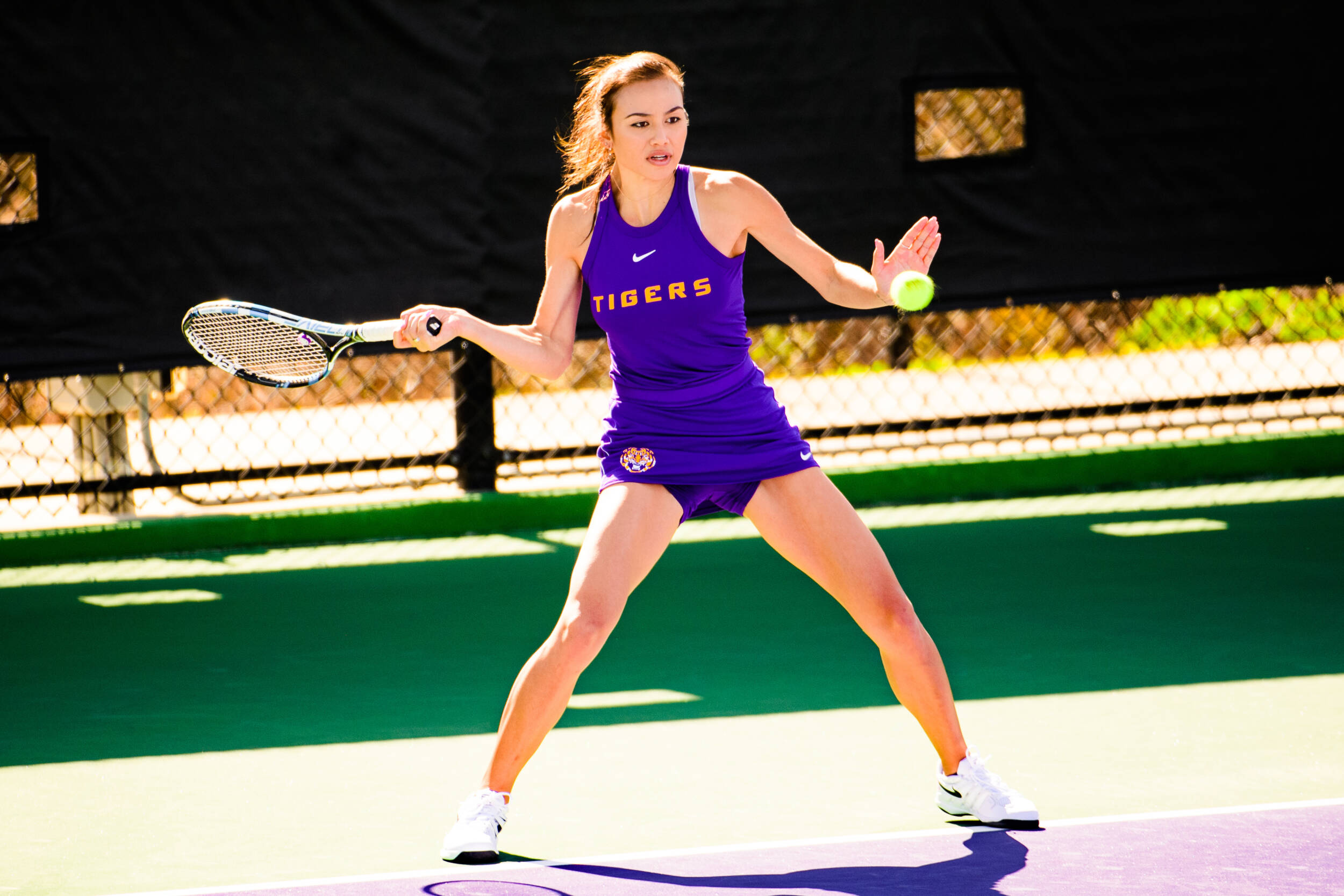 Bridges will kick off action in the qualifying rounds of the singles bracket on Monday morning against Oklahoma’s Carmen Corley while also competing with Babic in the main draw of doubles set to begin on Wednesday. Live scoring and video will be provided for all the matches and can be found here.

Tournament Format
64 players will compete in the qualifying stages of the singles bracket, with the final eight players moving on to the Round of 32 main draw. Bridges will be looking for three wins over Monday and Tuesday to move on to the main draw.

Tiger Tidbits
No. 43-ranked Bridges opened the fall season at North Carolina’s Kitty Harrison Invitational with a strong singles outing, posting a 2-1 record with two straight set victories and her only defeat coming in a ten-point tiebreaker.

As a duo, Babic and Bridges were ranked as No. 51 in the ITA Doubles Rankings and made their competitive debut in doubles action with a 7-5 ranked win over Iowa State’s No. 59 Miska Kadleckova and Sofia Cabezas.