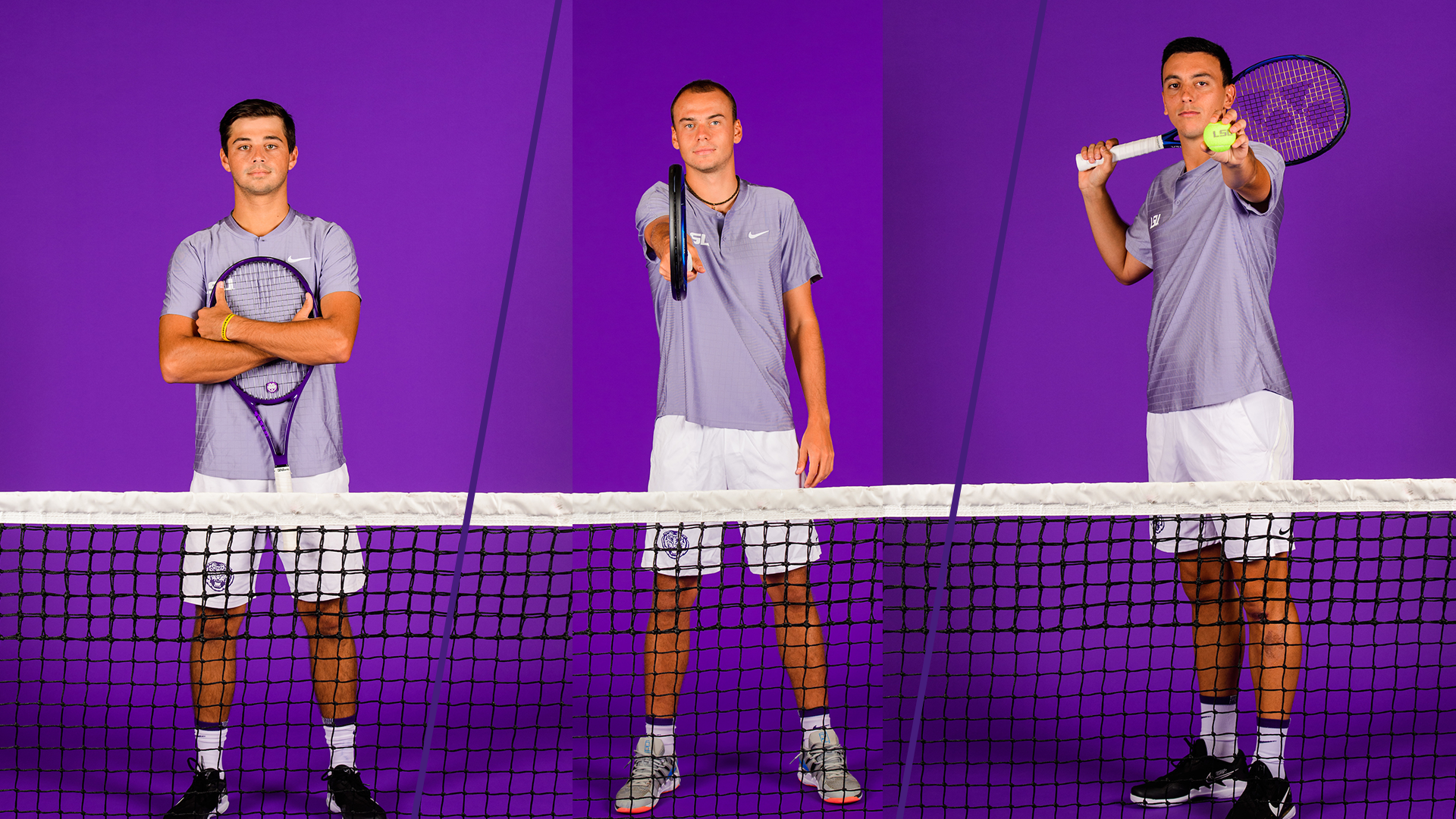 BATON ROUGE—The LSU men’s tennis team heads on the road for the ITA All-American Championships in Tulsa, OK., running from October 2 through October 10 at the Michael D. Case Center at the University of Tulsa and the Case Tennis Center in LaFortune Park.

ITA and Tulsa will be providing live scoring and live video which can be found here.