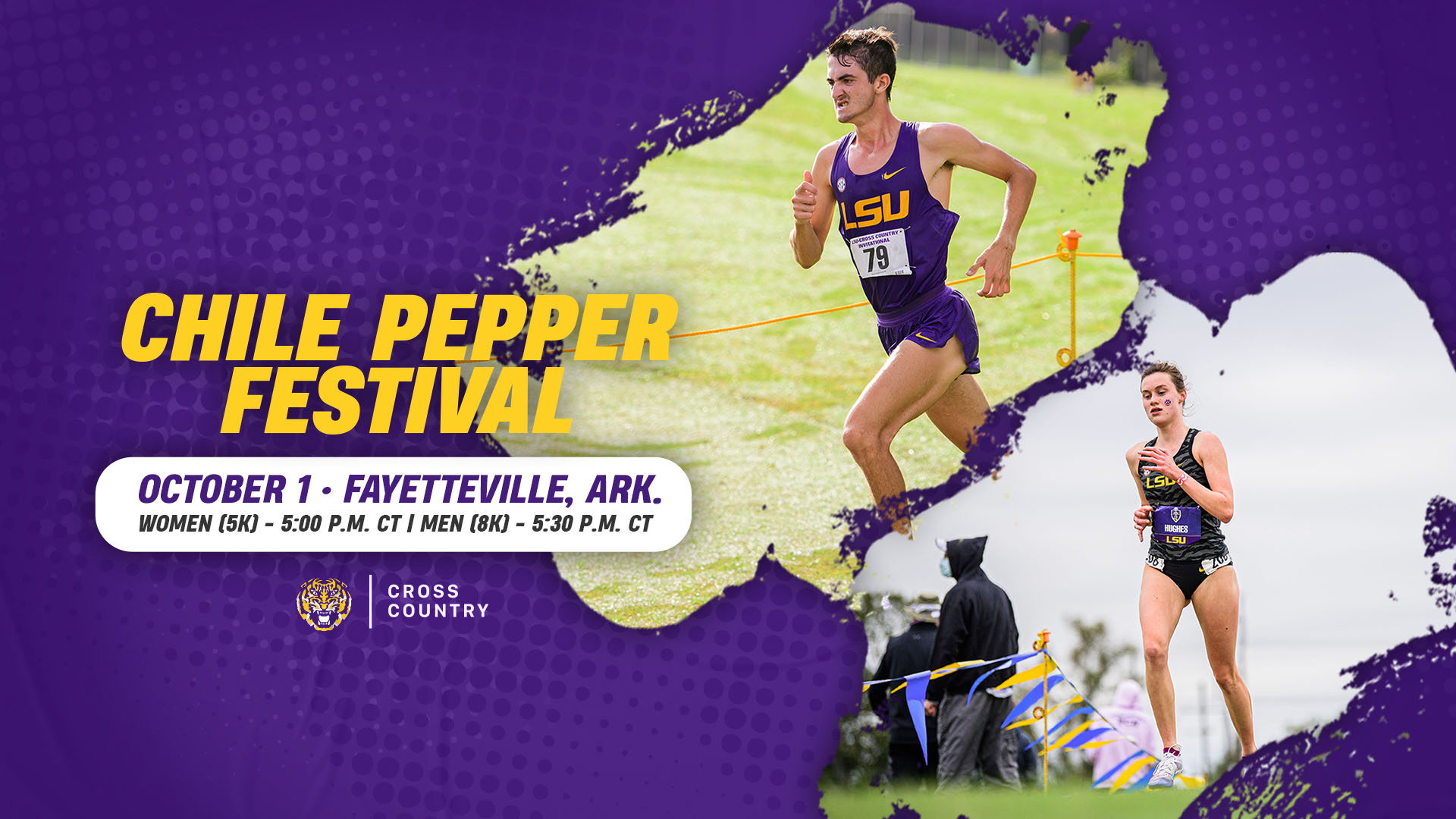 Both of Arkansas’s teams are ranked in the nation’s top ten and Tulsa’s men’s team is ranked 11th nationally.

The women’s team is coming off a victory in the 5k event with a team score of 18 points at the LSU Invitational on September 17th. McDonald came away with the meet’s individual title for the 5k run thanks to a time of 17:57.75. Along with McDonald, the women’s team had three other runners finish in the event’s top five. LaJocies and Hughes finished second and third in the race with times of 18:55.53 and 18:59.40. Stamey rounded off the top five with a fifth-place finish thanks to a run of 19:13.81. Shelby Spoor, who finished seventh in the race, was the final scorer for the women’s team with a time of 19:58.23.

The men’s team also saw victory in their 6k event with a team score of 21 at the LSU Invitational. Although no Tigers won the race’s individual title, three runners finished the race in the top five. Bove and Martingayle finished second and third in the race with times of 19:09.60 and 19:12.67 while Dart came in fifth with a time of 19:31.62. Martin and Evan Pardo were the Tigers finals scorers finishing the race in seventh and tenth with times of 19:42.31 and 19:53.76.

The Chile Pepper Festival will be the Tiger’s second regular season meet. For the full LSU cross country schedule check out lsusports.net.