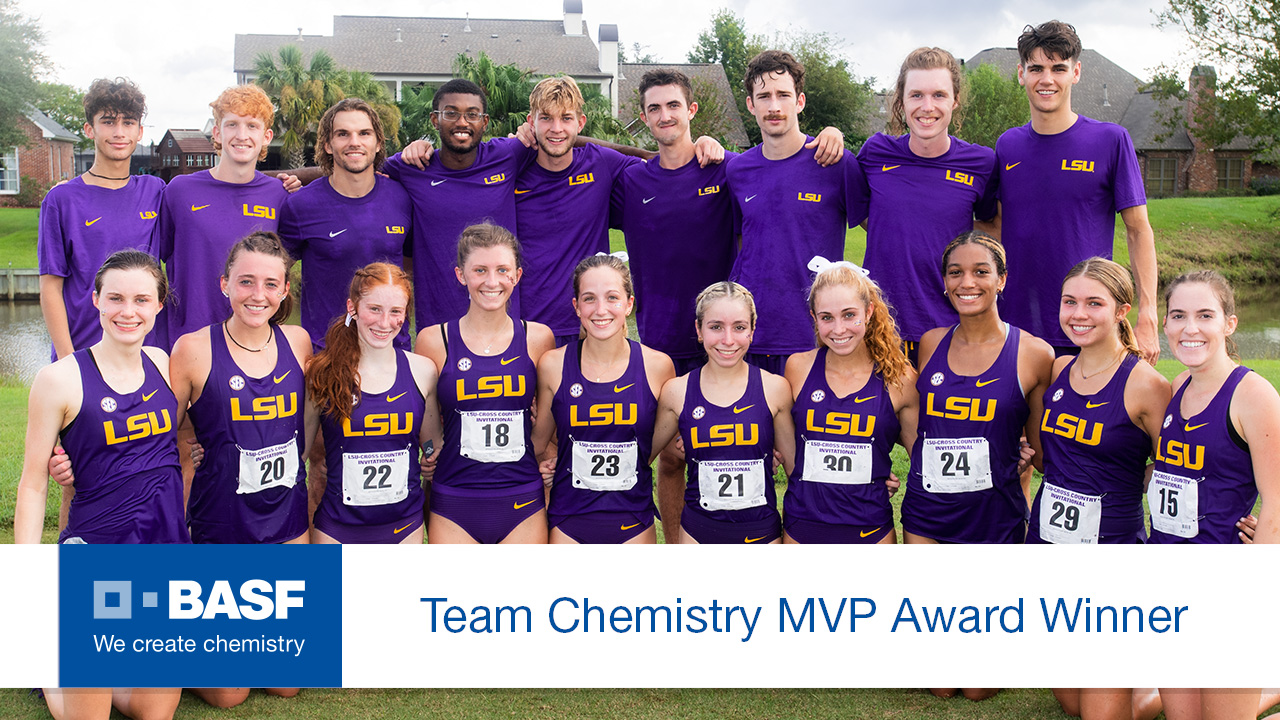 Baton Rouge, La. – The LSU women’s and men’s cross country teams were named the BASF Team(s) of the Month for September.

Both teams opened up their 2021 season with wins at the LSU Invitational on September 17 at University Club. The women’s team won with a team score of 18 points, and the men’s squad took first with 21 team points. Katy-Ann McDonald won the second individual title of her cross country career with a winning 5k time of 17:56.75. For a full recap of the opening meet of the season, visit lsusports.net.

LSU cross country is back in action on Friday, October 1, at the Chile Pepper Festival in Fayetteville, Arkansas.