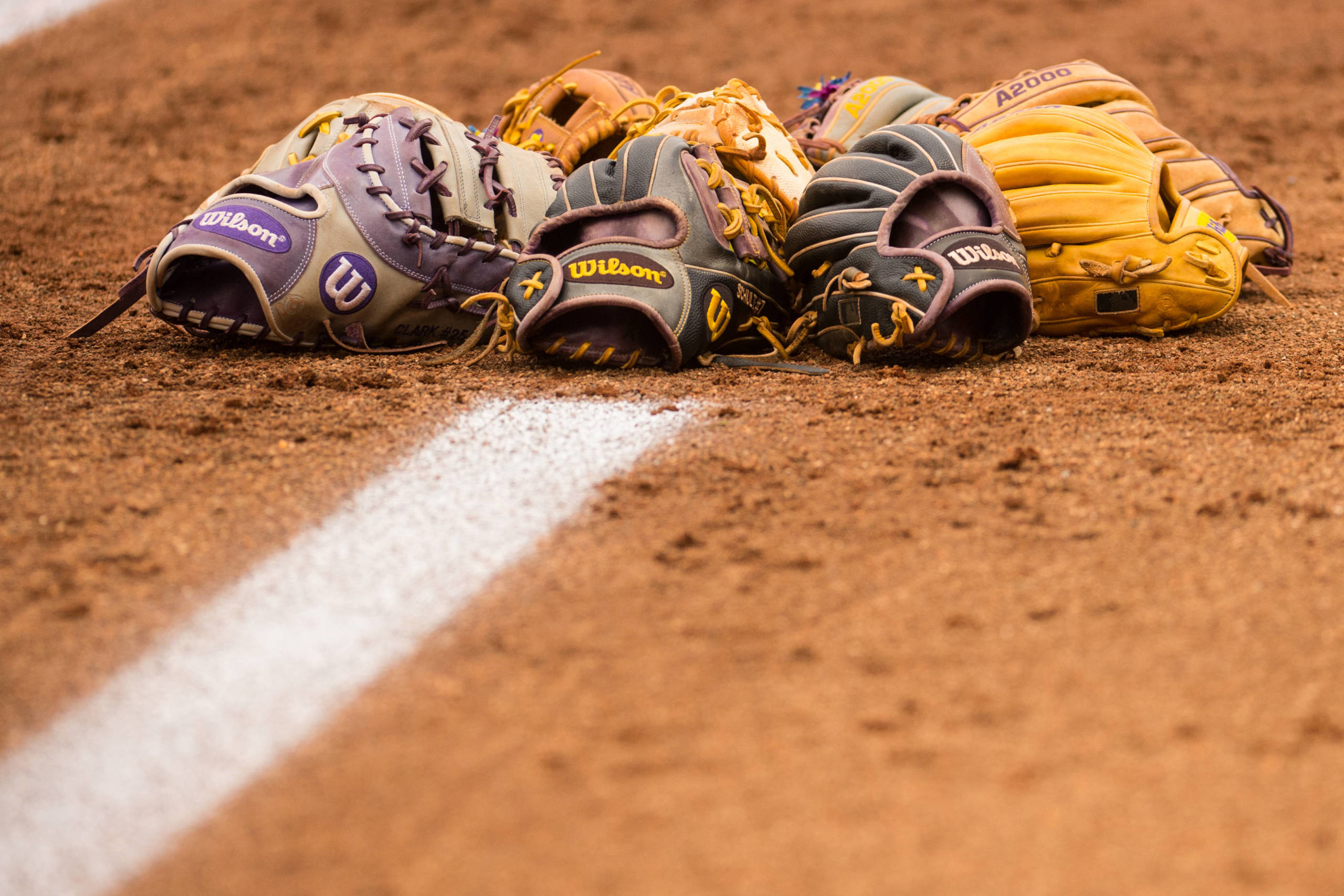 The Tigers will have eight exhibition contests with six of them being played at Tiger Park. The fall season will conclude with the LSU Purple and Gold World Series week on Monday, Nov. 15- Tuesday, Nov. 23 at Tiger Park.

The first taste of fall ball begins on Saturday, Oct. 16 at Collins Park Field No. 2 in Houston Texas. The Tigers will play against Houston at 4 p.m. before taking on Oklahoma State a 6:30 p.m.

The remainder of the Tigers’ fall schedule will be at home beginning Friday, Oct. 29 when the Tigers play Pensacola State at 4 p.m., followed by a game against Co-Lin at 6:30 p.m.

The Tigers will play a single game at 5 p.m. on Friday, Nov. 5 against Northwest Florida State, and will matchup against Belhaven at 5:30 p.m. on Saturday, Nov. 6.

Prior to the World Series week, LSU will have a doubleheader on Friday, Nov. 12 beginning at 3 p.m. against Chipola, and then a 5:15 p.m. game verses Nicholls State.

The Tigers are coming off a 35-22 season that featured their sixth consecutive trip to the NCAA Super Regionals. LSU finished last season ranked No. 15.