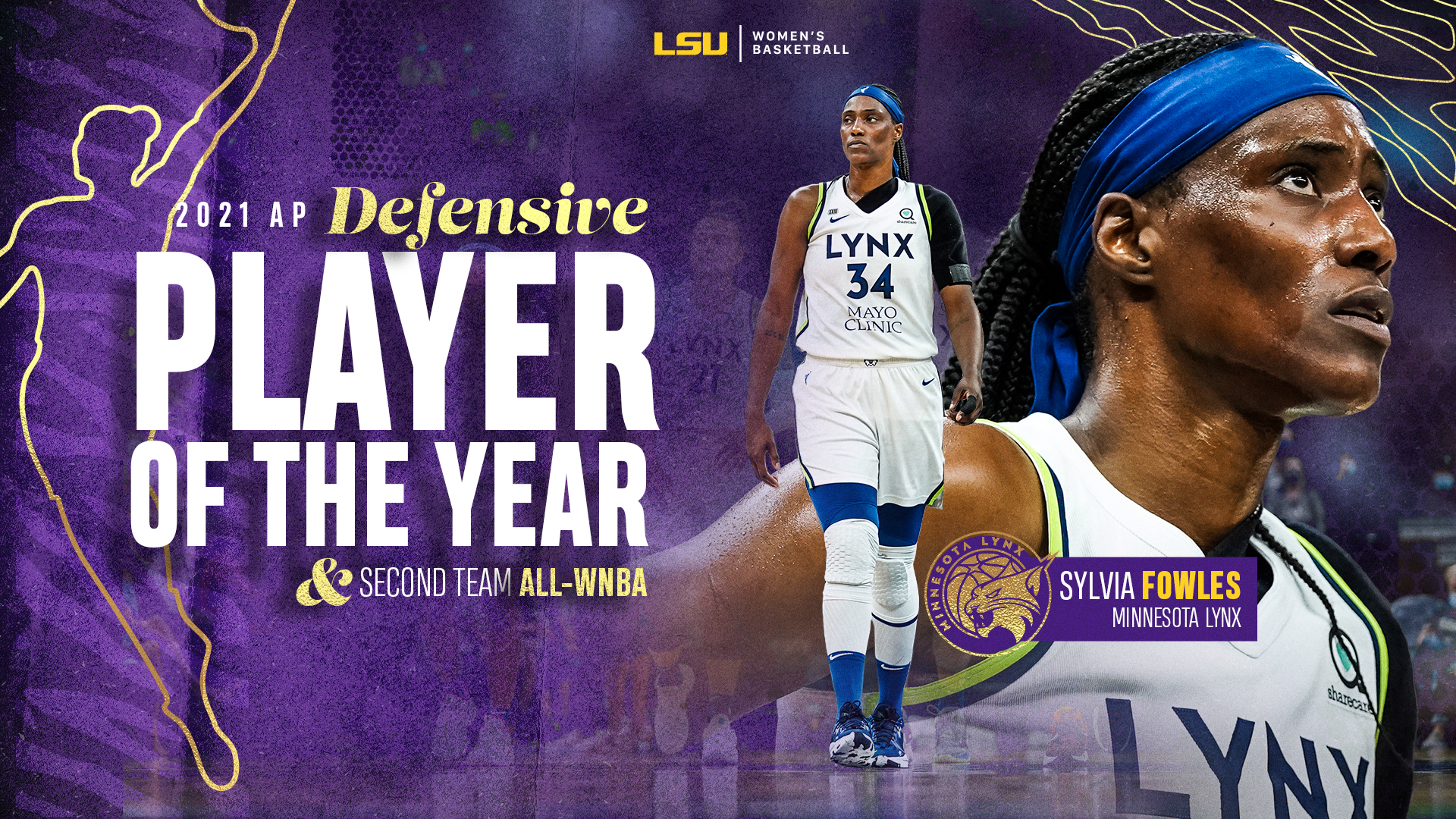 A member of the U.S. Women’s Basketball team that won the gold medal at the Tokyo Olympics, Fowles has played a crucial role in Minnesota’s success this season. She helped lead the Lynx to a 22-10 regular season record and the No. 3 seed in the WNBA Playoffs, earning a first-round bye. A two-time WNBA Champions with Minnesota, Fowles is looking to earn her third championship ring this playoffs.