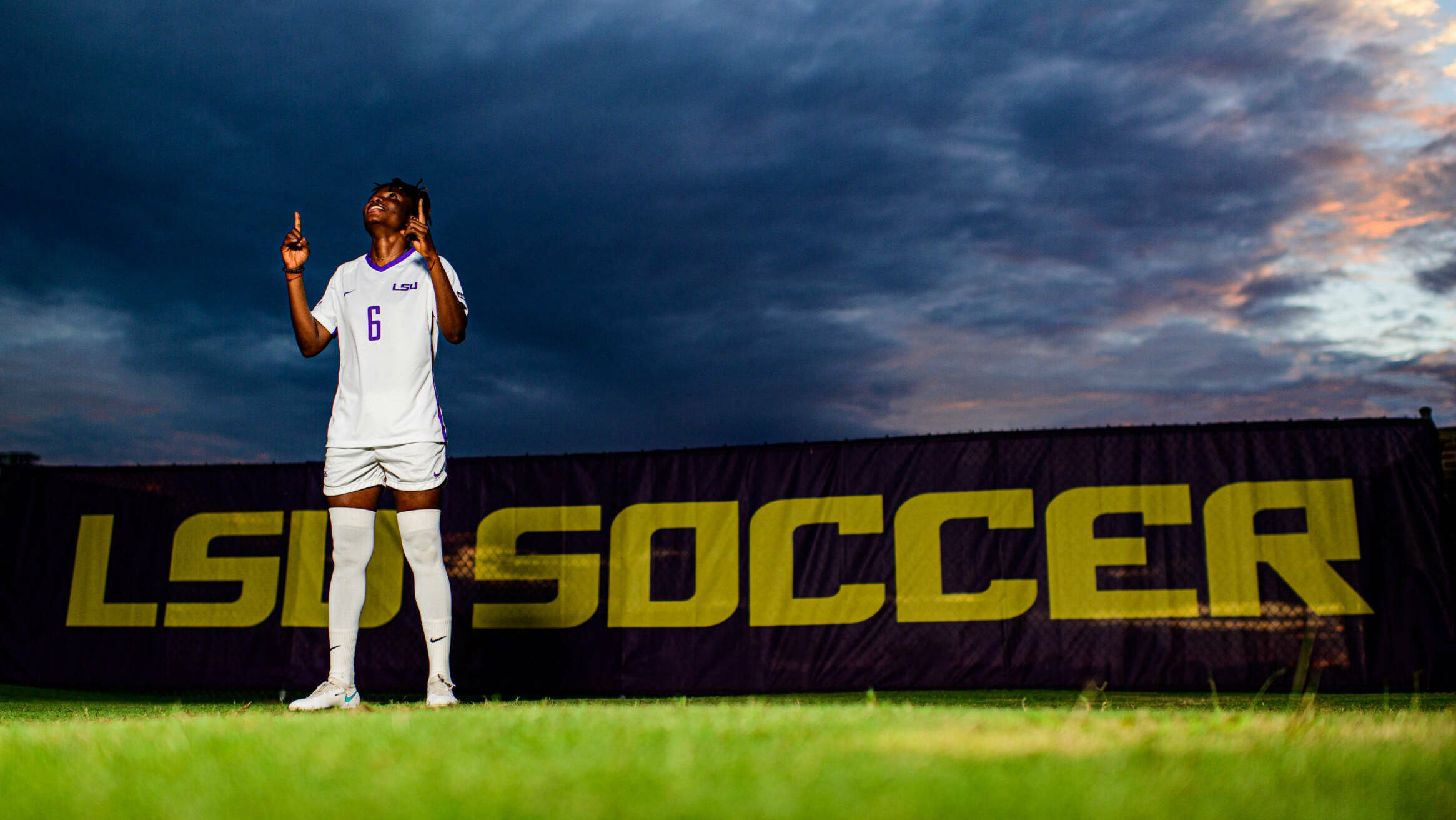 Baton Rouge, La. – LSU soccer midfielder Wasila Diwura-Soale has been called up to the Ghana National Team camp ahead of the upcoming Aisha Buhari Invitational that is scheduled to run September 15-21.

Diwura-Soale departs Baton Rouge on Sunday and will head to Lagos, Nigeria for the tournament. She is one of 30 athletes to be named to the roster and Ghana will have games against Cameroon and South Africa; Nigeria, Morocco, and Mali will also field teams in the group play portion of the event.

Diwura-Soale has represented her country previously as she suited up for Ghana at the U20 World Cup in 2016. This will be her second ever appearance for the Black Queens; she made her debut on the senior national team back in 2015 at a qualifier.

Diwura-Soale has featured in all seven games for No. 7 LSU this season while earning five starts. She has three points on the season; her goal in the season opener with less that six minutes left to play against Southern Miss gave LSU a 2-1 victory. She assisted on a Tinaya Alexander goal versus Sam Houston in an 8-0 win for the Tigers.