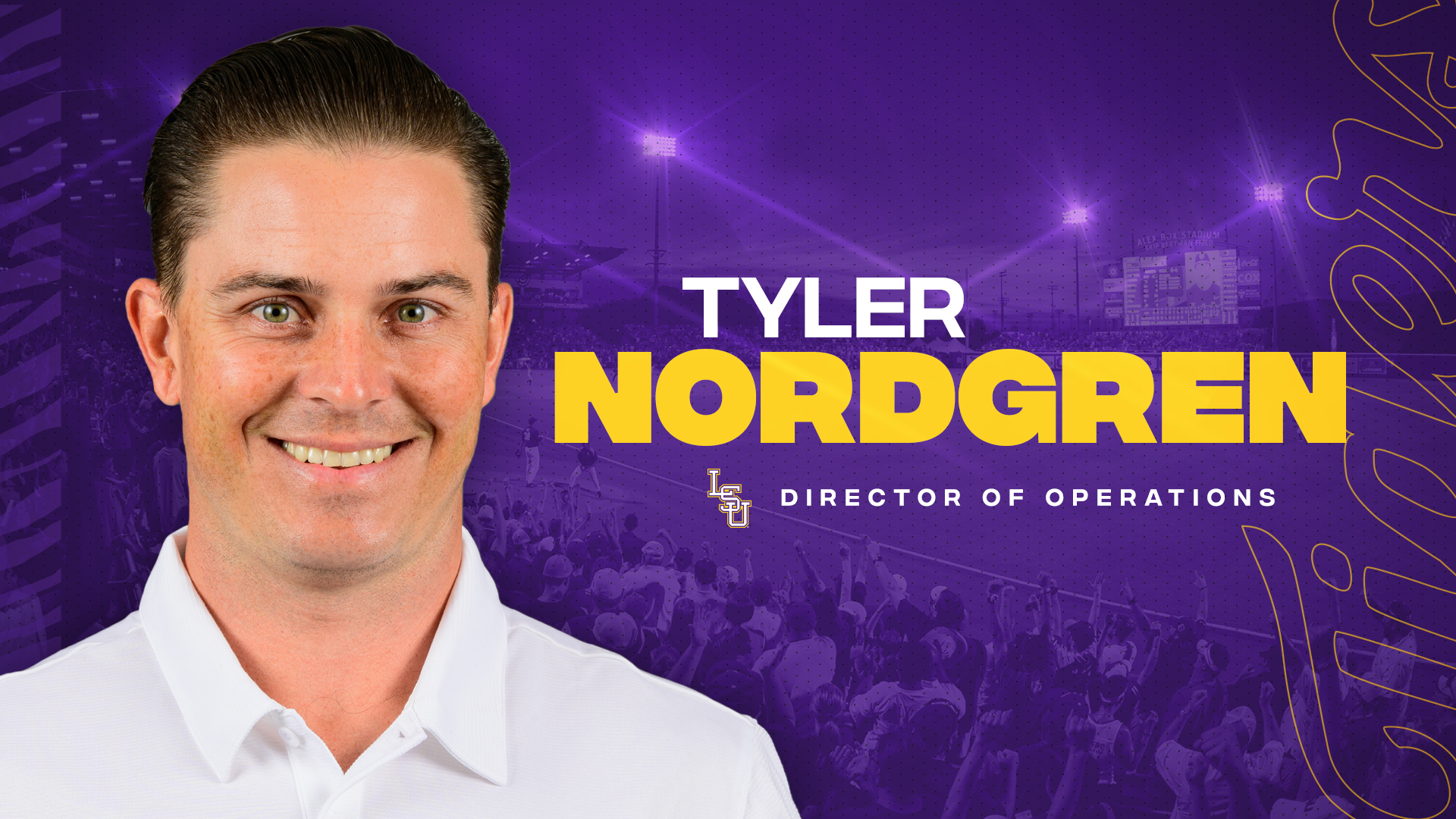 Nordgren most recently worked on Johnson’s staff at Arizona, serving as director of operations for the 2021 season as the Wildcats won the Pac-12 title and advanced to the College World Series.

Nordgren worked as an assistant coach in 2020 at his alma mater, Point Loma Nazarene University. He coached the Sea Lions’ catchers, infielders and hitters while also assisting in recruiting. Under Nordgren’s guidance, Point Loma finished the shortened 2020 season ranked fourth in the PacWest Conference in batting average.

He began his coaching career in San Diego, Calif., at James Madison High School, where he worked from 2018-19.

As a player, Nordgren found tremendous success as a third baseman at Point Loma from 2010-14. As a junior in 2013, he led the Sea Lions and ranked fifth in the PacWest Conference with a .371 batting average.

He hit .356 as a senior in 2014 to tie for the team lead and rank ninth in the conference while earning All-PacWest honors. He joined Point Loma after prepping at James Madison, where he played two varsity seasons for the Warhawks.

Following his outstanding collegiate career, Nordgren played four seasons of independent baseball across the Pacific Association and the Can-Am League.

Nordgren, a San Diego native, graduated from Point Loma in 2013 with a BA in business administration and later earned an MBA in sports administration from Tiffin University. He is joined in Baton Rouge by his fiancée, Jamie.