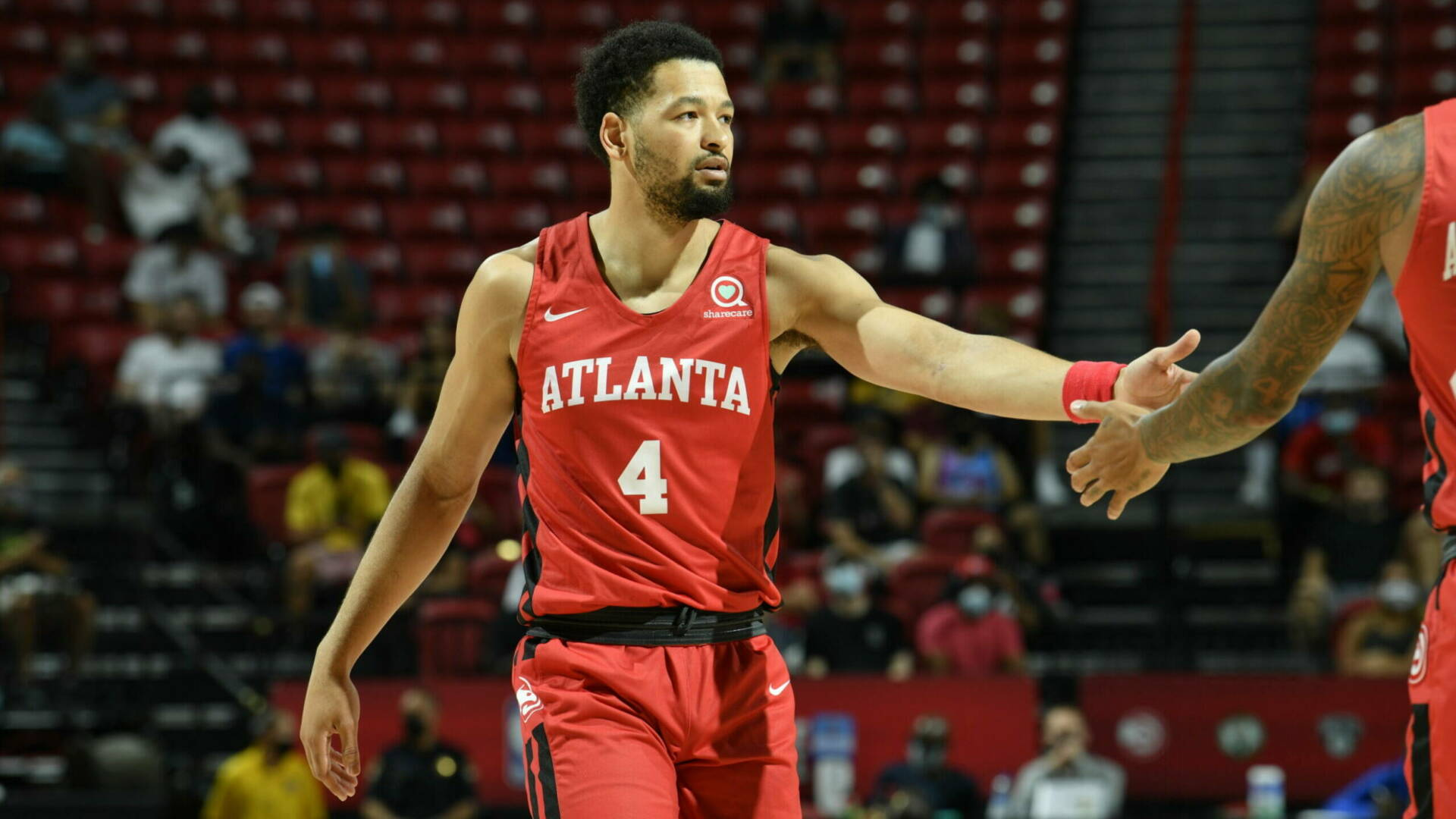 The first game of the day went to Josh Gray and the Denver Nuggets. Gray had 20 minutes of action and put up four points, one rebound, one assist, and one steal. Denver bested the Dallas Mavericks in OT, 89-85.

Next up was a battle between two Tiger teammates, Javonte Smart and the Miami Heat versus Skylar Mays and the Atlanta Hawks. Smart logged almost 22 minutes, scoring seven points, grabbing two boards and an assist. Smart’s former backcourt mate, Skylar Mays, had a game-high 26 points and nine assists. Mays went a perfect 10-10 from the free-throw line, snagged four boards, and added on two steals.

Emmitt Williams saw his first action of the Summer League, logging four minutes and knocking down a free throw.

The final game of the night game between Trendon Watford & Antonio Blakeney’s Portland Trail Blazers and the Phoenix Suns. Watford got the start and logged almost 24 minutes. He had another well-rounded game, a theme in the Summer League for Watford. He put up nine points, four rebounds, two assists, and had two blocks.