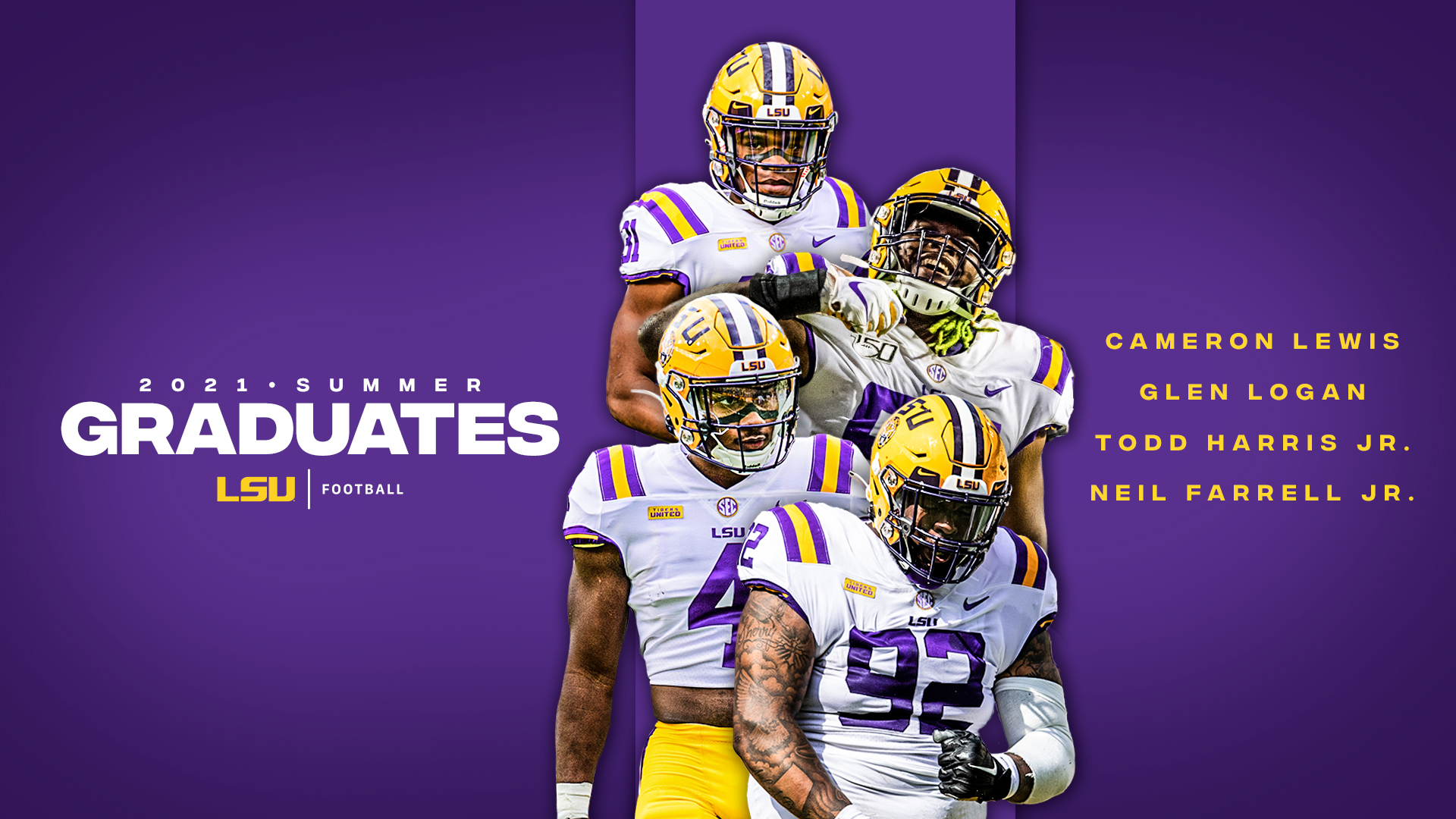 White, who earned All-America honors in 2018 and was selected with the fifth overall pick in the 2019 NFL Draft, graduated with a degree in sports administration. White, now entering his third year with Tampa Bay, helped the Buccaneers win the Super Bowl in February.

In addition to White, four current LSU football players graduated on Friday, a list that includes safeties Todd Harris and Cam Lewis along with defensive tackles Glen Logan and Neil Farrell Jr. Lewis and Harris both graduated with degrees in sports administration, while Logan and Farrell Jr. earned their diplomas in interdisciplinary studies.

Harris and Farrell have both earned SEC Academic Honor Roll honors during their career with the Tigers.