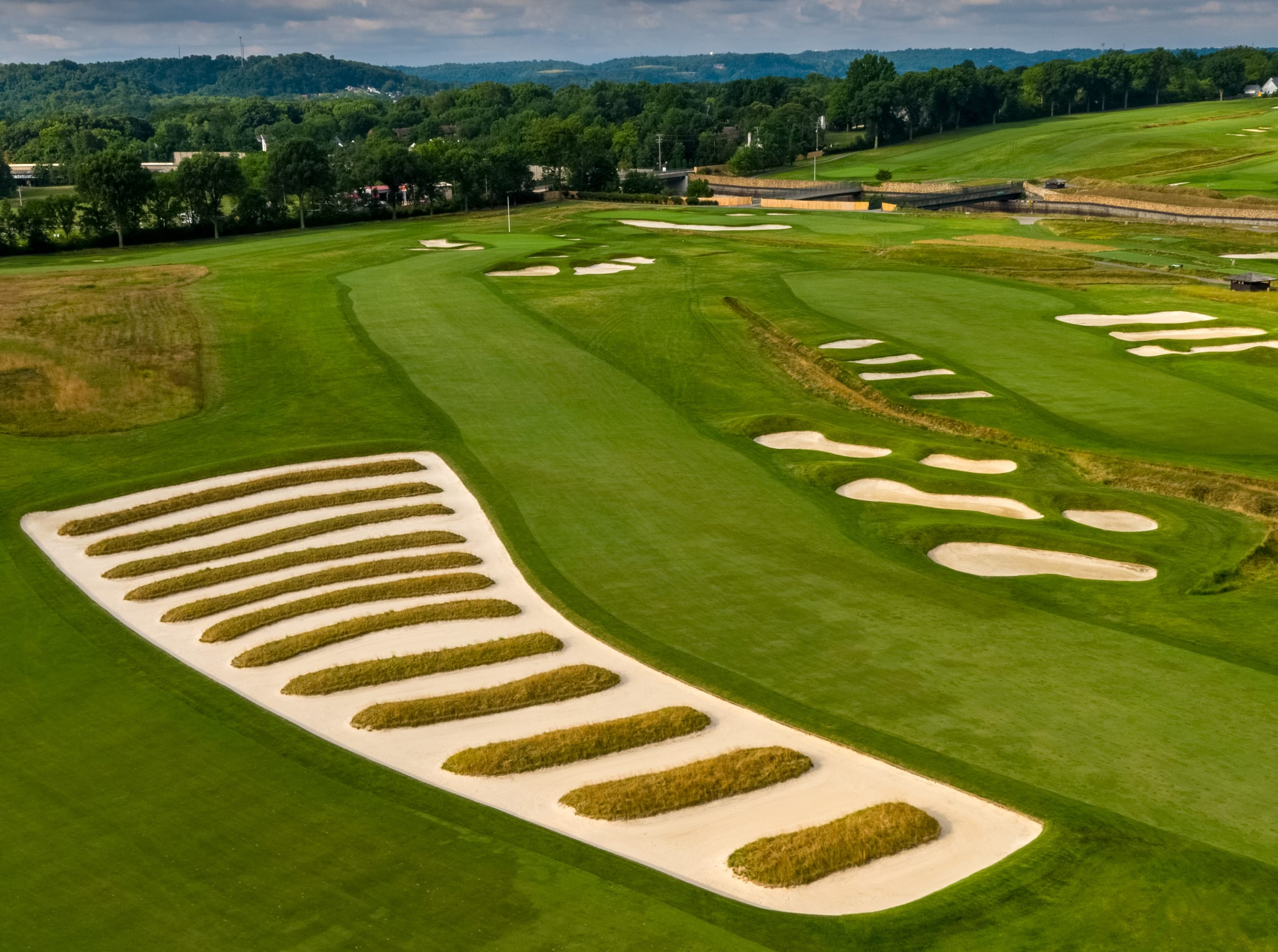 The stroke play portion of the tournament, which was supposed to conclude Tuesday before match play began Wednesday, carried into Wednesday morning due to weather delays from Tuesday. Winstead, Trolio and Barber all concluded play on Tuesday though.

This event concludes summer competition for LSU golfers. The LSU men’s golf team will get their 2021-22 season underway in early September.