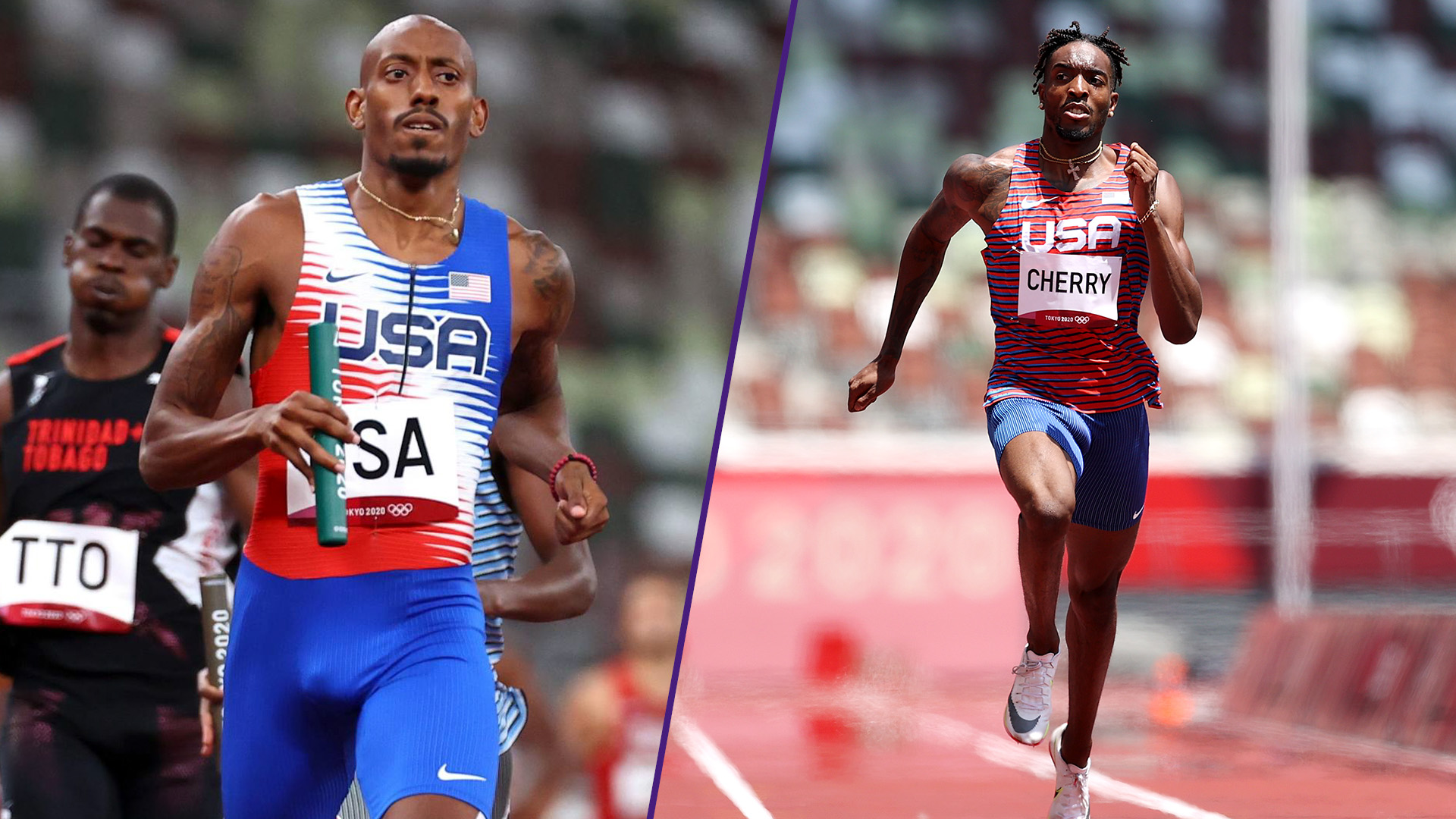 Tokyo, Japan – Michael Cherry and Vernon Norwood both earned the first Olympic gold medals of their career on Saturday as Team USA closed out the track and field portion of the Olympics with a gold medal in the men’s 4×400 meter relay.

Cherry, who took fourth in the individual 400 meters, served as the leadoff leg for the gold medal winning 4×400 meter relay that claimed gold with a time of 2:55.70. Cherry ran a split of 44.26 on the leadoff leg that kickstarted the second fastest 4×400 meter relay time in Olympic history. Michael Norman, Bryce Deadmon, and Rai Benjamin served as the final three legs on the relay squad for the win.

Norwood earned his first career gold medal by anchoring Team USA with a split of 44.34 in the first round of the 4×400 meter relay to help the Americans advance to the final. Norwood also won bronze a week ago for the Americans as a member of the 4×400 meter mixed relay squad. Norwood becomes the third athlete in LSU history to win two medals at the same Olympic Games. Derrick Brew did it in 2004 in the 400 meters (bronze) and 4×400 meter relay (gold), and Richard Thompson achieved the same feat four years later as he won gold in the 4×100 meter relay and finished second in the 100 meters.

For a full version of all LSU track and field results at the Tokyo Olympics, visit lsusports.net.