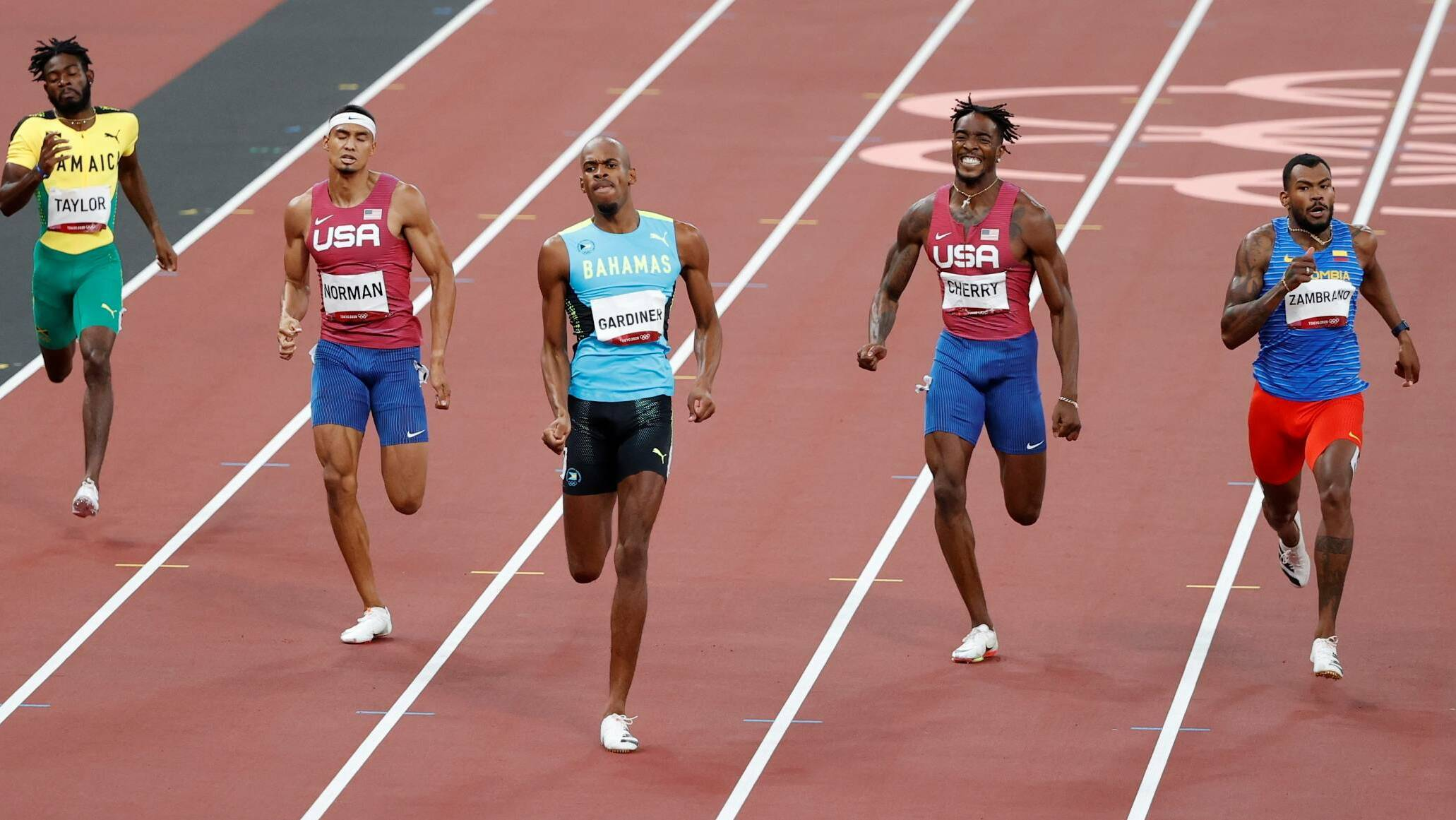 Tokyo, Japan – Former LSU sprinter Michael Cherry was the top American finisher in the finals of the 400 meter dash on Thursday morning at the Tokyo Olympics. Cherry finished fourth with a personal best time of 44.21.

In what was his first Olympic appearance, Cherry put up a great race against the world’s fastest runners. He made a big push to earn a medal coming down the home stretch but was narrowly outleaned by former Olympic champ, Kirani James, who finished third with a time of 44.19. Anthony Zambrano (Colombia/44.08) and Steven Gardiner (Bahamas/43.85) took the top two spots in the race.