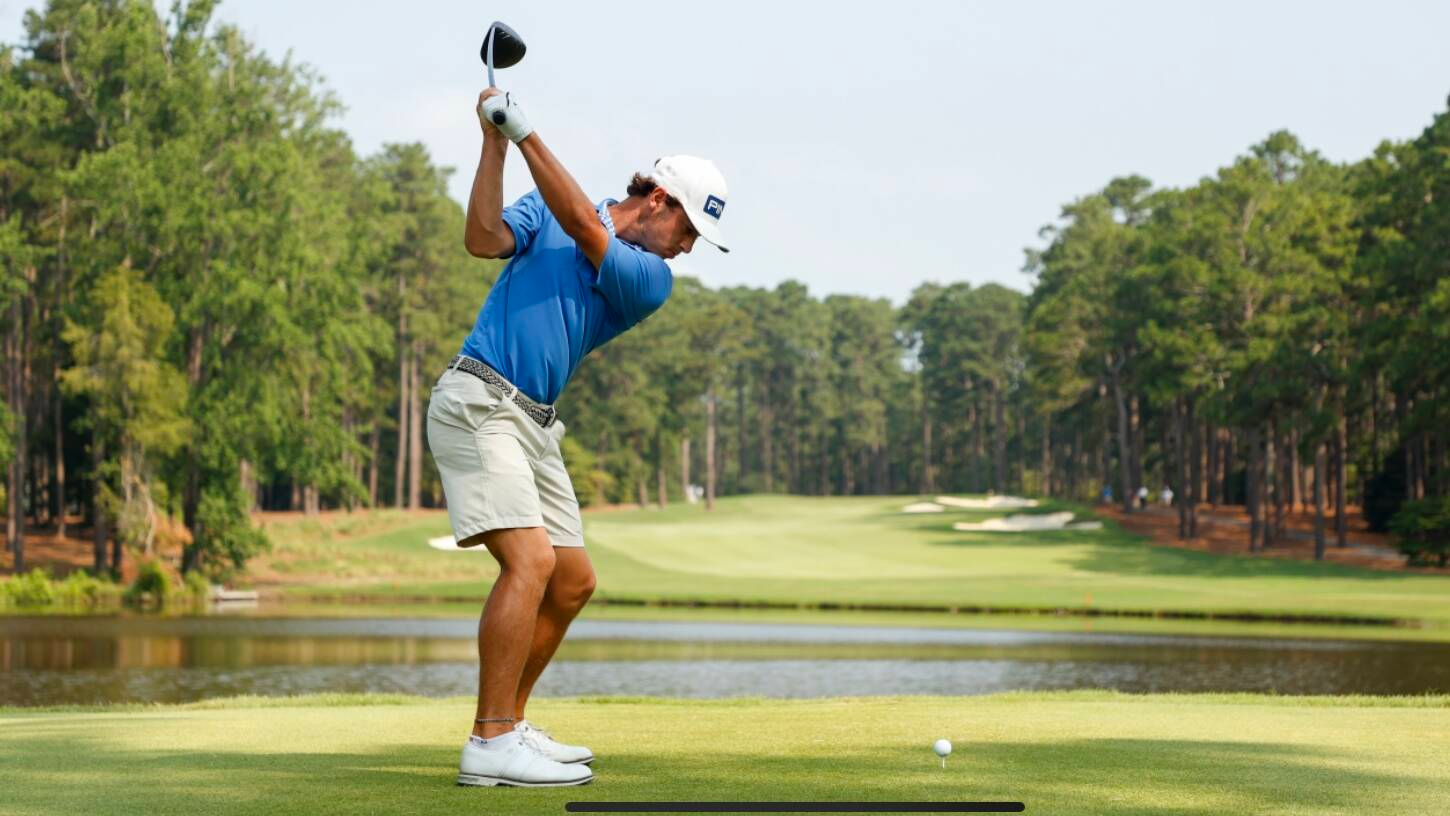 Baton Rouge, La.  – Cohen Trolio, who will enroll at LSU this fall, has advanced to the championship match of the U.S. Junior Amateur that is being hosted at The Country Club of North Carolina.

Trolio, the 13th seed in the field of 64 players that advanced to match play, won his semifinal match on Friday afternoon by a final tally of 6&5 over No. 33 Luke Clanton. His semifinal win was his second match of the day as he ousted No. 12 Jonathan Griz 2UP on Friday morning.

Trolio carded rounds of 72 and 69 on the two days of stroke play on Monday and Tuesday that earned him a tie for 11th in stroke play.

Trolio will take on the winner of the Luke Potter/Nicholas Dunlap semifinal which is still ongoing. For the latest updates from the U.S. Junior Amateur Championship, visit usga.org.

The Golf Channel will have live coverage of the championship match on Saturday from 4-6 p.m. CT. Trolio and his opponent will play a 36-hole match to determine the champion.