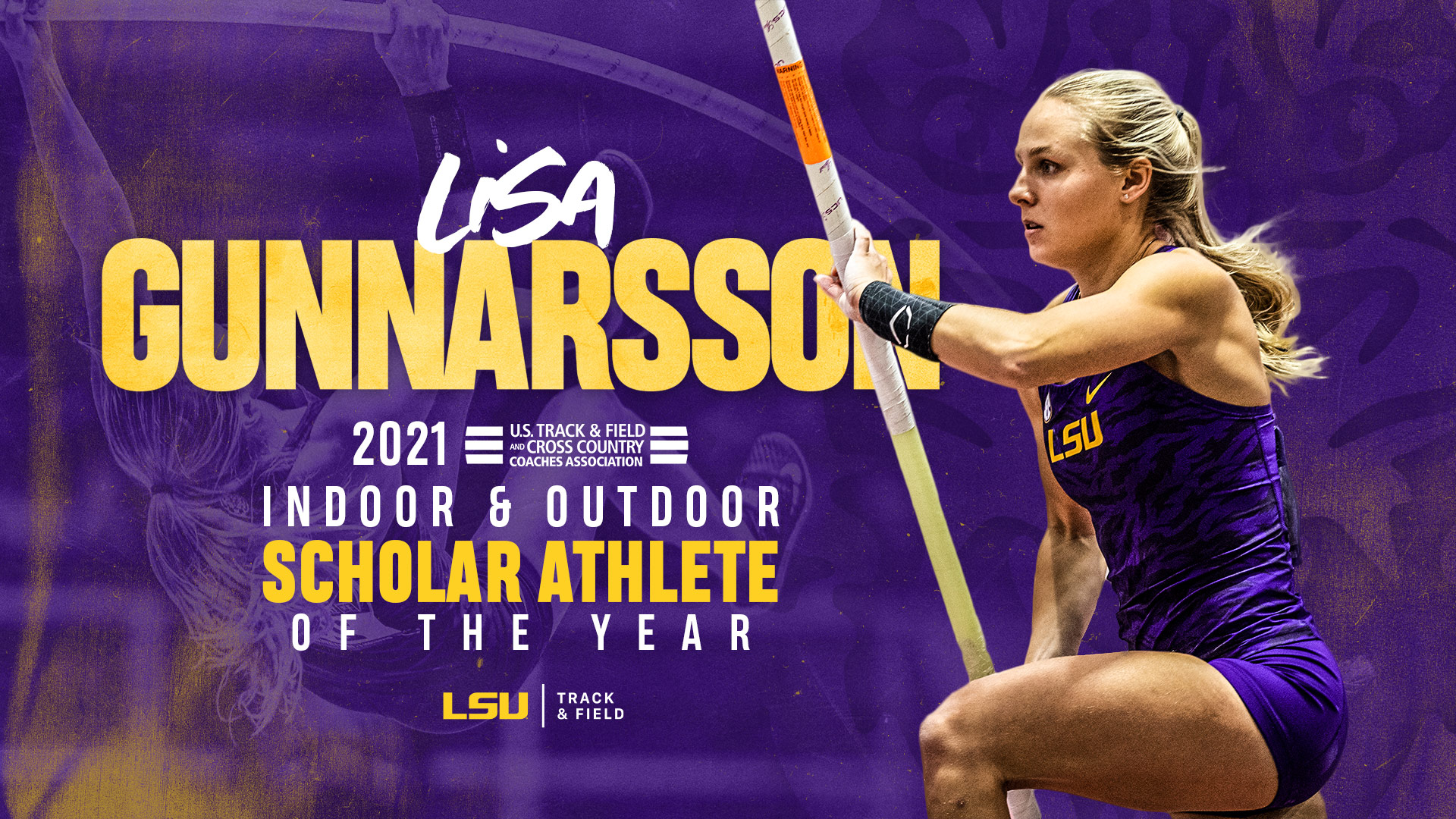 Baton Rouge, La. – Lisa Gunnarsson, a mechanical engineering major with a perfect 4.0 GPA, was named the U.S. Track & Field and Cross Country Coaches Association Scholar Athlete of the Year on Thursday afternoon for both the indoor and outdoor seasons.

Gunnarsson is still up for one more award, the CoSIDA Academic All-America team that will be announced at some point in August. A full release of winners can be viewed at ustfccca.org.