LSU's Miller 8 Points, 7 Assists As US Goes To Finals In U19 World Cup 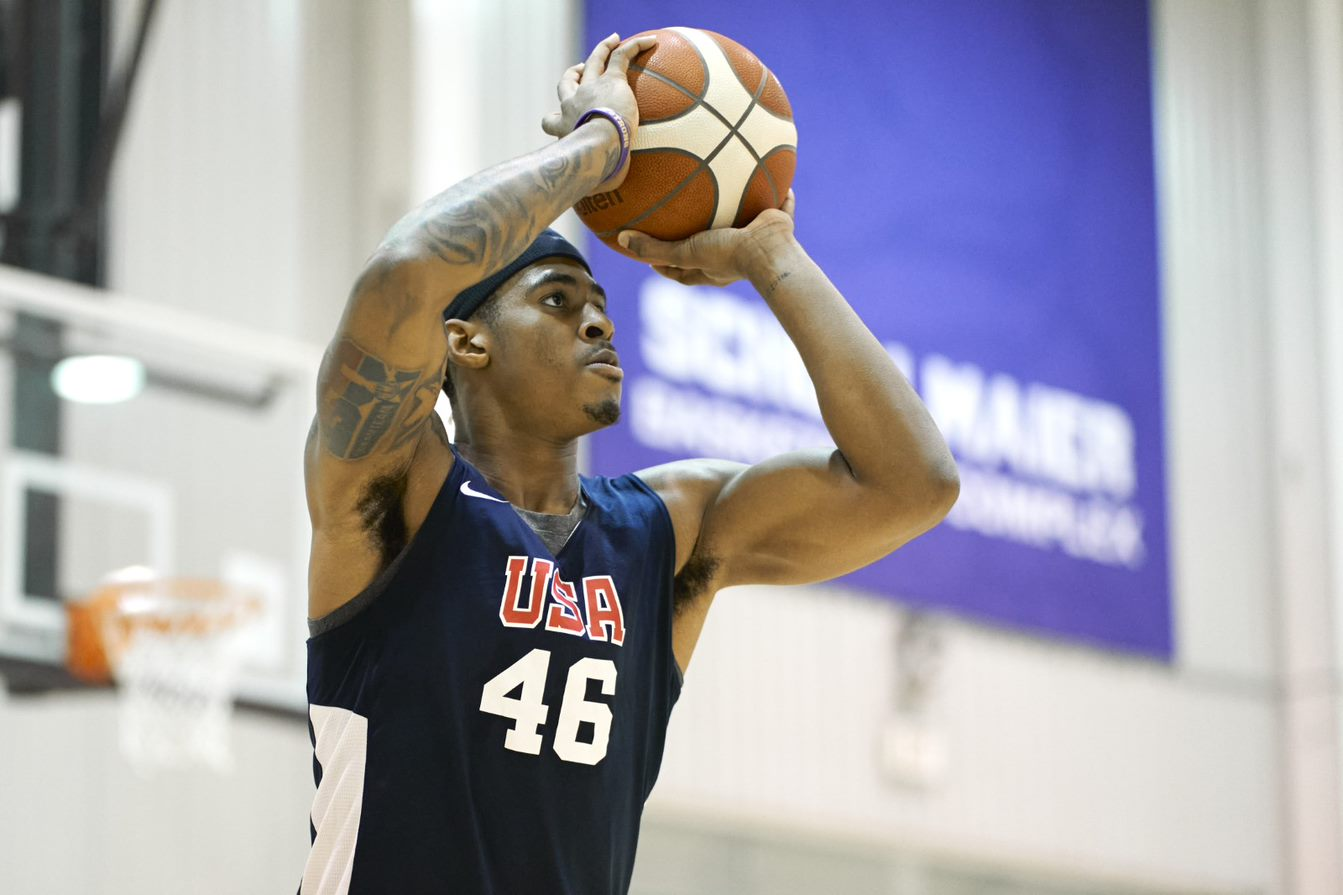 BATON ROUGE – With Adam Miller of LSU Basketball helping both with his scoring and passing, the USA ran its record to 6-0 and advanced to the championship game of the 2021 FIBA U19 World Cup in Riga, Latvia with a 92-86 win over Canada Saturday.

Canada suffered its first loss after five wins in the semifinal contest.

Miller, who will be a part of the LSU team for the 2021-22 season after transferring from Illinois, played 29 minutes and recorded eight points, five rebounds and seven assists for the American team.

With only a six-point lead (69-63) entering the fourth quarter, the USA went on a 17-0 run starting at the 7:34 mark of the final period, holding Canada scoreless for 3:36 and securing a 20-point lead (88-68). Despite Canada hitting some late shots down the stretch, the Americans were able to retain their lead to secure the win.

“We were up by 20 with a couple minutes left, so we built a big lead, and I liked how we played,” said USA head coach Jamie Dixon (TCU). “I especially liked our play in that stretch in the fourth quarter and having that lead was a good position to be in.”

The USA dished out 22 assists in the game, forced Canada into nine turnovers, which led to 11 points, and outscored its opponent 52-30 in the paint. The Americans also finished with a USA U19 single-game team record for blocked shots with 13. The USA leads all 2021 FIBA U19 World Cup teams in total points (582), assists (159) and blocked shots (50) and is third in rebounds (308).

The US team also won on Friday in the quarterfinals, 88-58, over Senegal. Miller in 16 minutes had seven points and one assists.