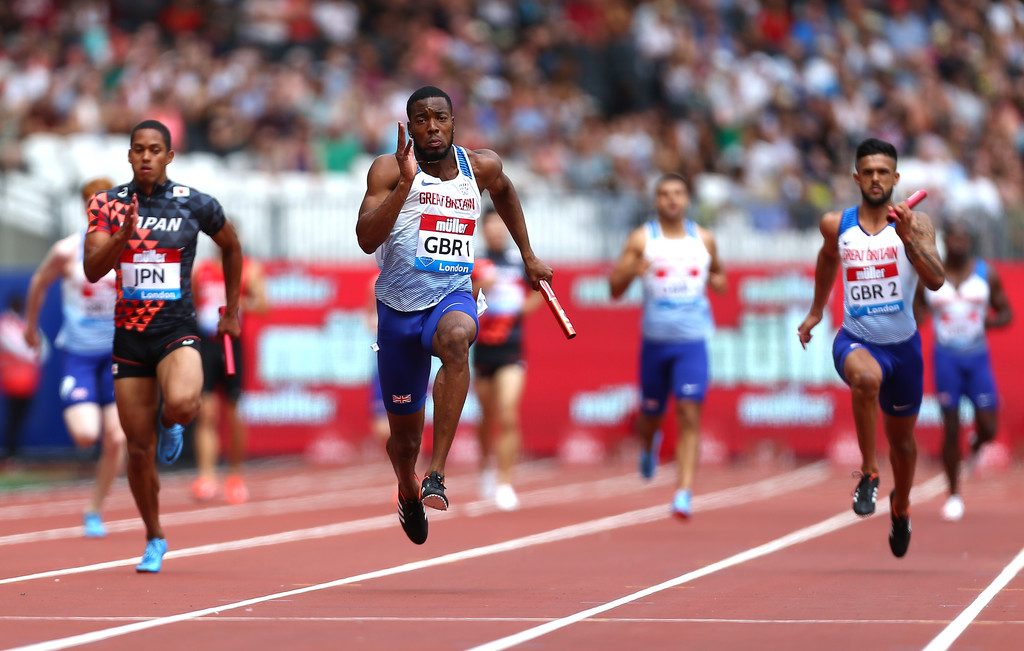 Mitchell-Blake is no stranger to the world stage as he anchored Great Britain to its first ever gold at the World Championships in 2017 as he outran Christian Coleman (USA) and Usain Bolt (Jamaica) on the final leg for a winning time of 37.47.