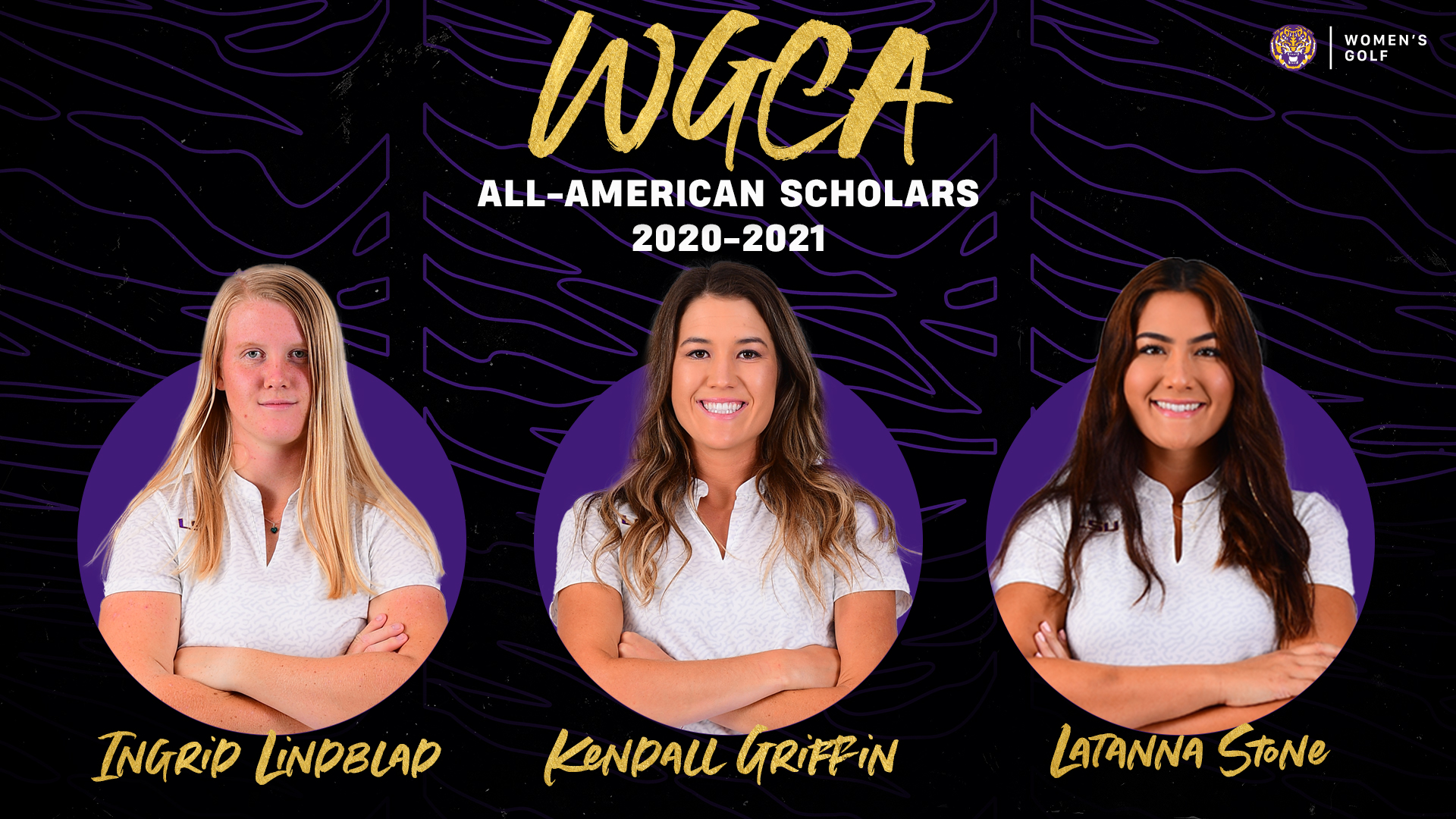 The criteria for selection to the Scholar Team are some of the most stringent in all of college athletics. The minimum cumulative GPA for the listing is 3.50.

It is Griffin’s fourth consecutive year to make the Scholar list, while it is the second time for Lindblad and Stone.