LSU's Miller Scores 11 As U.S. U19 Team Gets To Quarterfinals 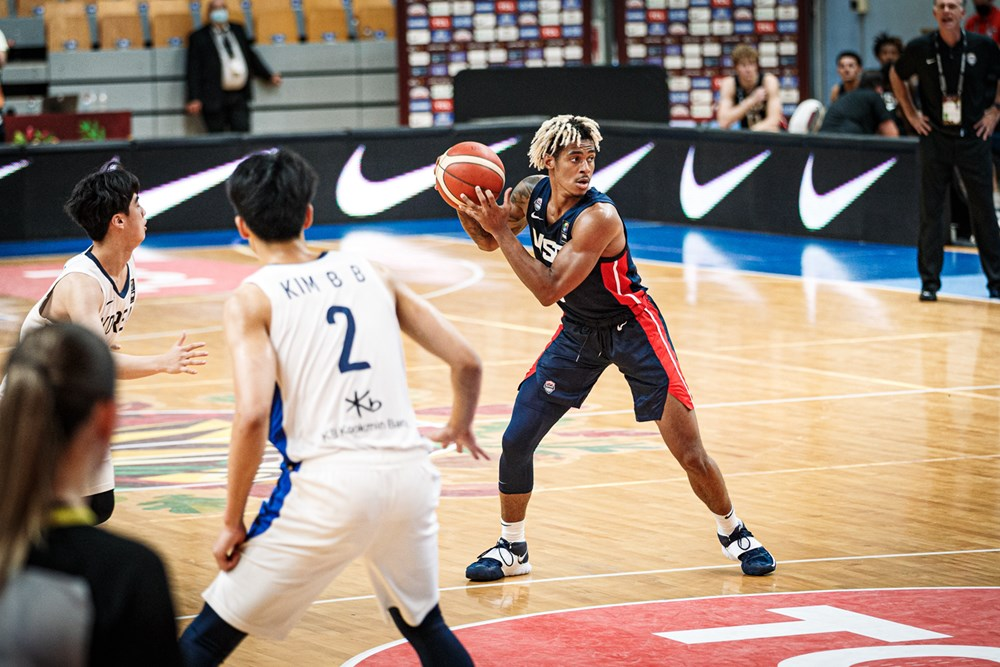 BATON ROUGE – The USA basketball team advanced to the quarterfinals at the 2021 FIBA U19 World Cup for Men in Riga, Latvia Wednesday as LSU’s Adam Miller had his first double figure scoring game of the tournament.

Miller, the 6-3 guard who played at Illinois last season before transferring to LSU, had 11 points in 18 minutes, making 4-of-6 from the field, including 3-of-5 from outside the arc. He also had a co-team high seven assists two steals and two rebounds.

“We got eight guys in double figures, our goal was to have 40 assists, we had 39, se really passes it and stayed unselfish the entire game, which is a challenge,” said team head coach Jamie Dixon of TCU. “We were really kind of preaching to all to come together and realize we really need to become more unselfish with the basketball from training camp and we have.”

The Americans will play Senegal next in the quarterfinals on Friday, at 10 a.m. CDT. A win would advance the team to the semifinals on June 10. The finals are scheduled for July 11.