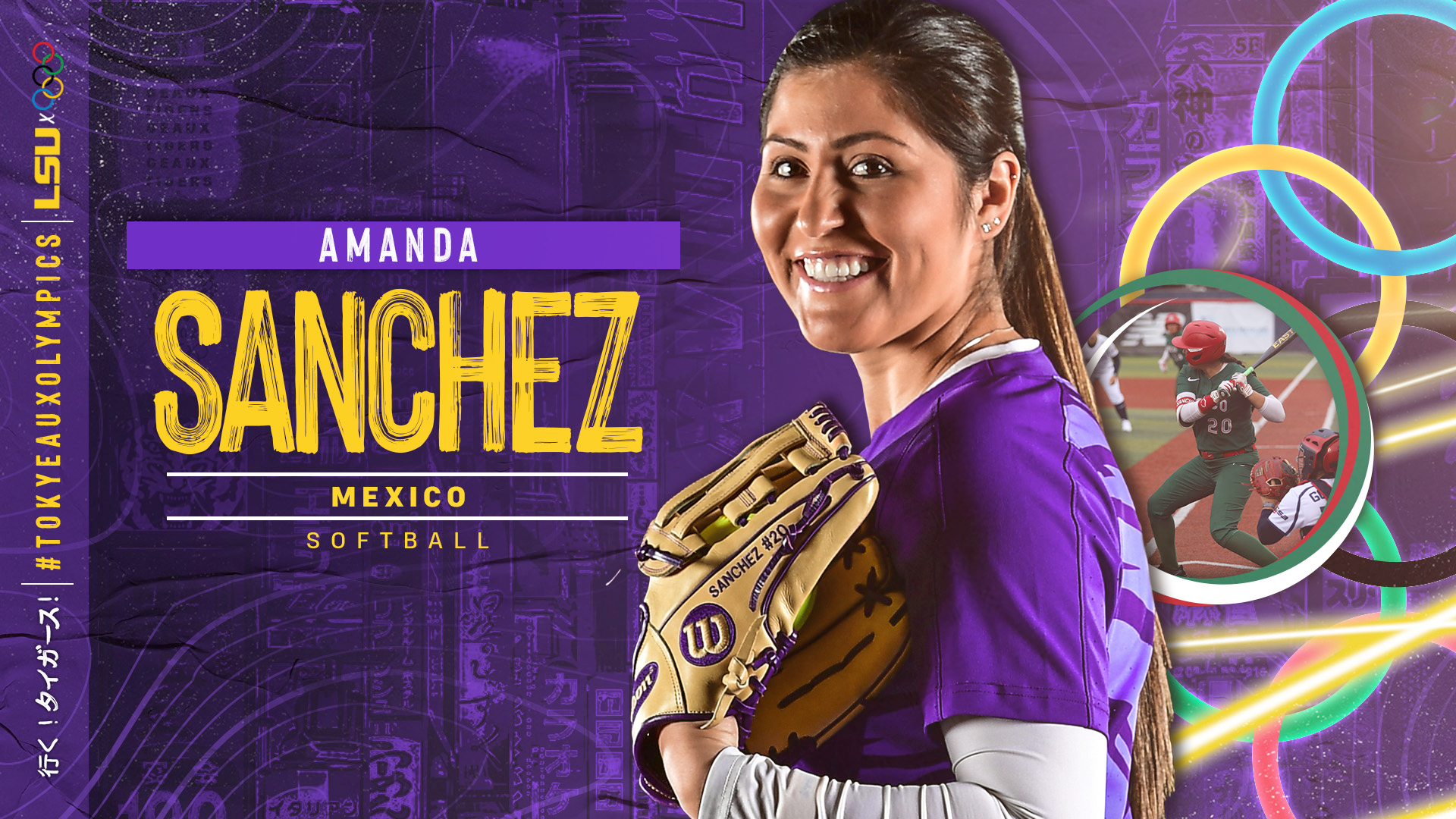 Sanchez will represent Mexico at the 2020 Tokyo Olympics July 21-27. Sanchez is a part of Mexico’s first Olympic softball team and the return of the sport to the Games for the first time since 2008. The Mexican team qualified after winning the Americas Qualifying Event in 2019.

Mexico will make their debut in the Olympic softball tournament against Canada on July 21 at Fukushima Azuma Baseball Stadium. They will play games against Japan, USA, Australia and Canada. The bronze and gold medal matches will take place July 27 at Yokohama Stadium

In 2019 Sanchez played for the Tigers in 60 of 62 games at third base. She finished third on the team in hitting with a .354 batting average and owned 16 doubles and nine home runs. She collected a second-best 54 RBI on the year and was named first team all-south and was an NFCA second team All-American.