Former LSU Golfer, Madelene Sagstrom, To Tee It Up In Tokyo 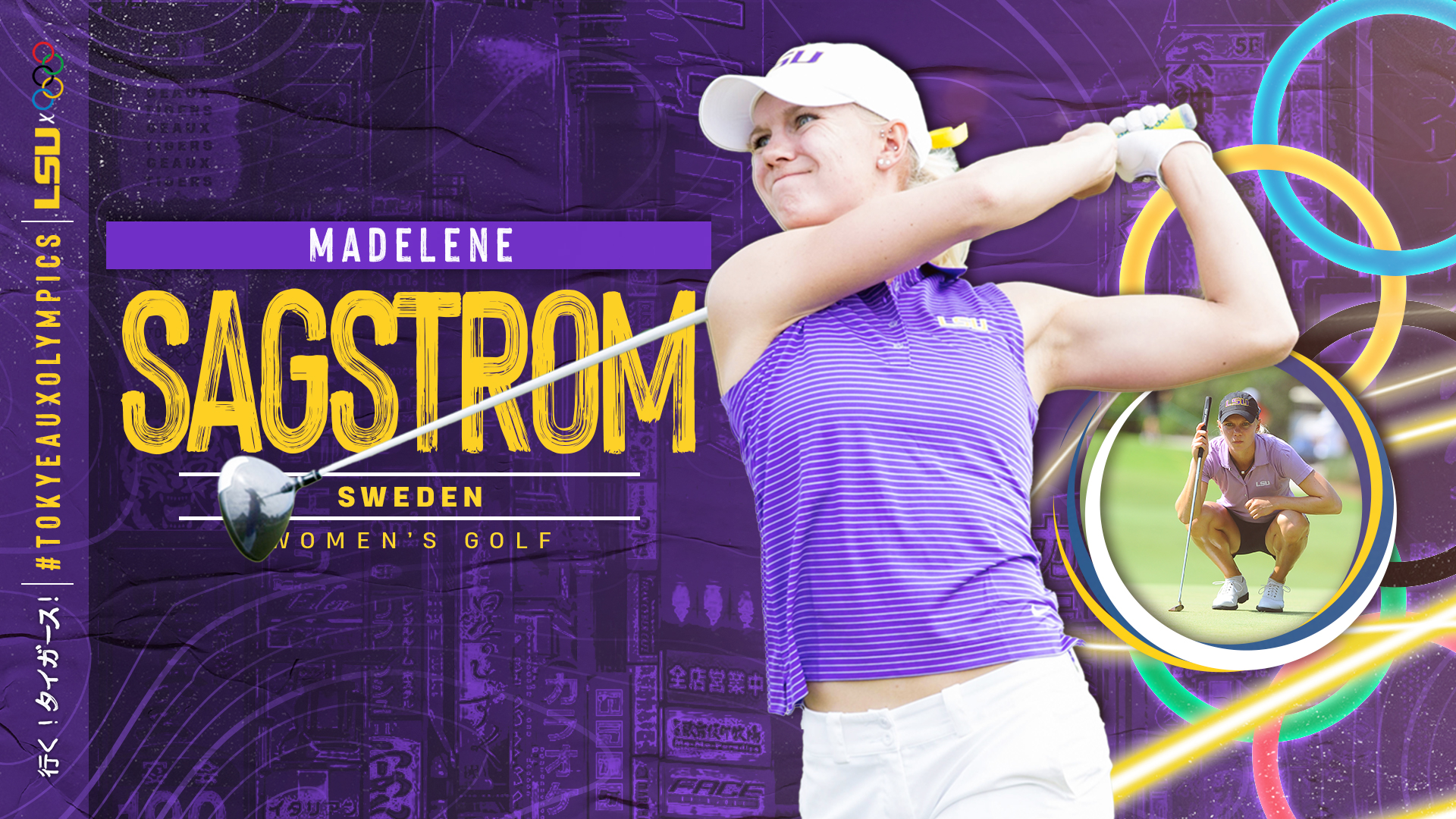 BATON ROUGE – Former LSU women’s golf All-America, Madelene Sagstrom, will be the first LSU golfer to represent the school in the Olympics when she takes part in Olympic golf competition in Tokyo next month.

The women’s Olympic golf competition is set for Aug. 4-7 at the Kasumigaseki Country Club, about 35 miles northwest of Tokyo.

Sagstrom, No. 72 on the Rolex Rankings, will join No. 49 Anna Nordqvist in representing their home country of Sweden in the Olympics. A total of 60 players from 36 countries will take part.

Sagstrom played for LSU for four seasons, earning SEC Player of the Year and First-Team All-America honors in her senior season of 2015. She was at the time the sixth LSU women’s golfer to be named on the All-SEC team three times in her career. She was a finalist for the ANNIKA Award and at the time was the first LSU women’s golfer to average under 72.00 for a single season in stroke average, posting 71.48.

The 28-year-old posted three career wins at LSU, including two her senior season.

After a 2016 season in which she had three wins and won Symetra Tour Player of the Year, she moved to the LPGA and has won over $1.5 million with eight career top 10s and her first LPGA win in the 2020 Gainbridge LPGA event. She represented Europe in the Solheim Cup in 2017.

In the last two women’s majors, she finished T15 in the KPMG Women’s PGA Championship and T20 in the U.S. Women’s Open.