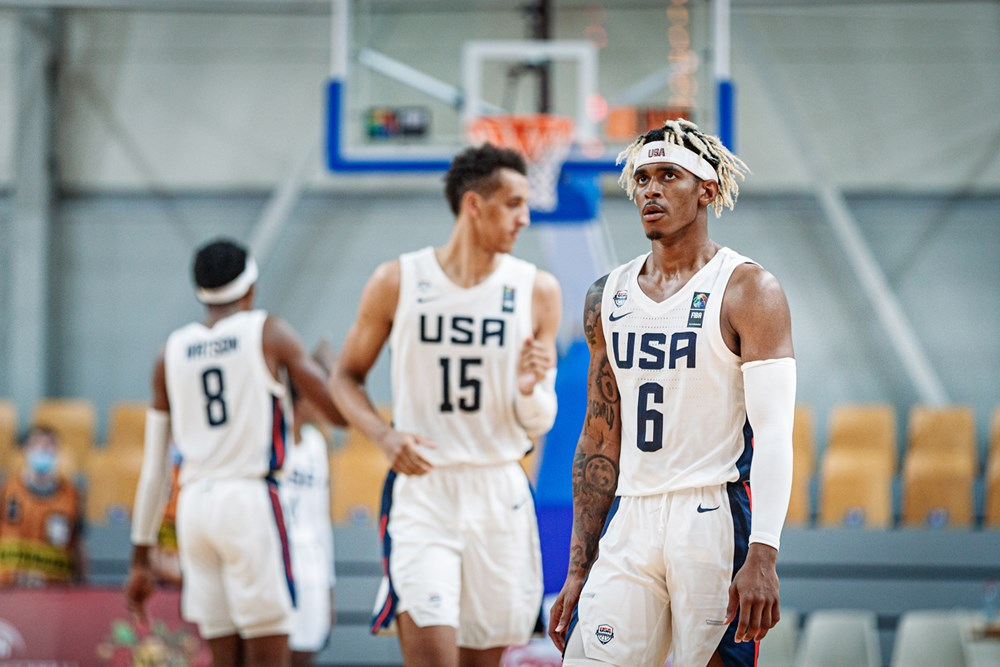 In its first game Saturday in Riga, Latvia, the USA Men’s U19 World Cup Team opened with an 11-0 run and never looked back en route to recording a decisive 83-54 victory over Turkey in both teams’ opening game of the 2021 FIBA U19 World Cup.

Sunday, after a tight first quarter where the Americans opened a 29-23 lead, the USA rode a 26-13 second quarter scoring surge and never looked back while rolling over Mali for a 100-52 win. The victory was the 100th win all-time for the USA in U19 competitions and improved USA’s U19 record in Fourth of July games to 5-0.

Miller will be preparing for his first season at LSU after transferring from Illinois.

The USA will conclude their preliminary round play on Tuesday at 12:30 p.m. (CDT) versus Australia (1-1) with the Round of 16 starting on Wednesday.