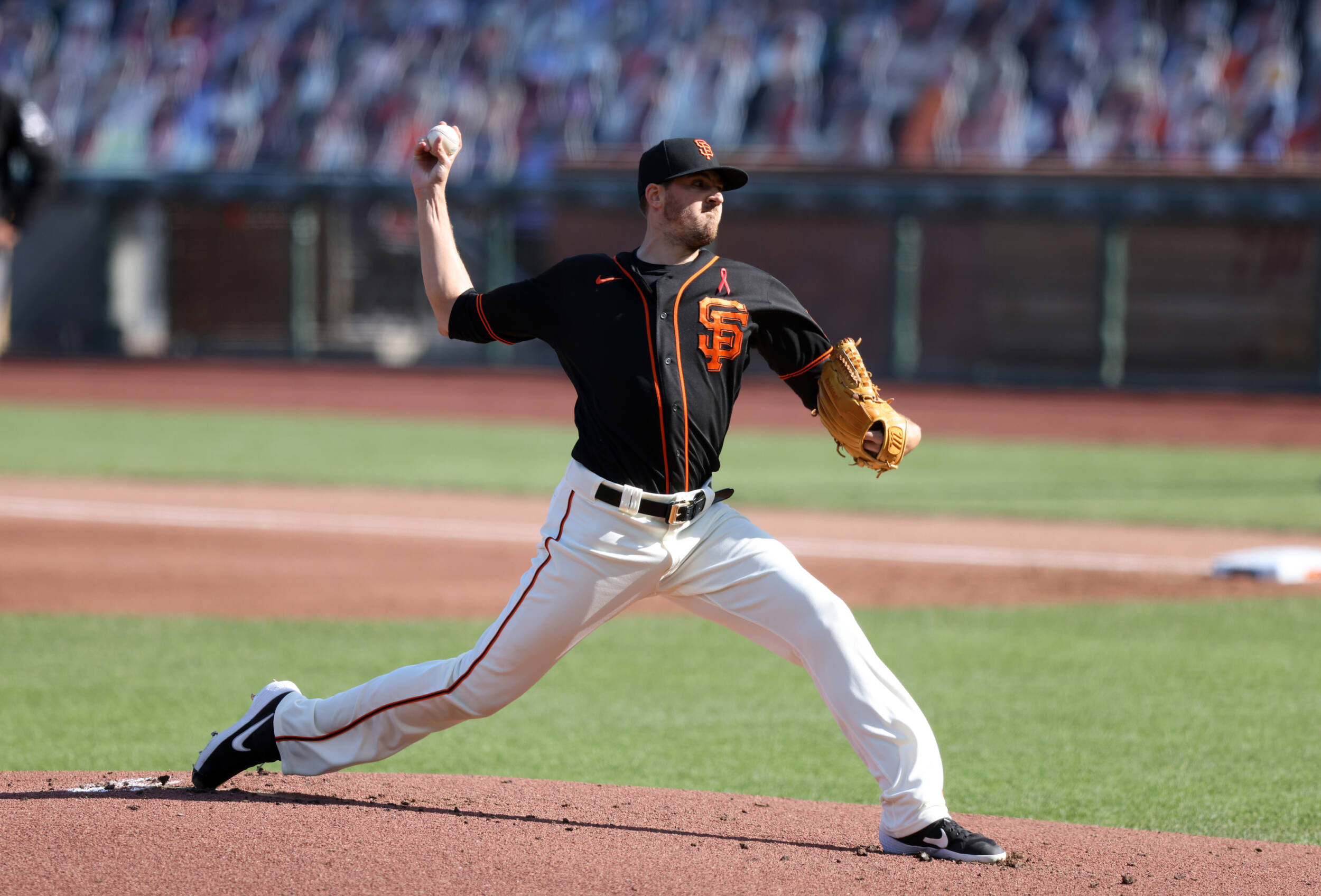 The MLB All-Star Game will be held on Tuesday, July 13, at Coors Field in Denver. The selection of Gausman marks the sixth straight time – beginning in 2015 – that a former LSU player has been chosen for the All-Star Game. The All-Star Game was not played in 2020 to the COVID-19 pandemic.

Gausman, who pitched at LSU in 2011 and 2012, is in his ninth MLB season and his second with the Giants. The native of Centennial, Colo., earned first-team All-America honors at LSU in 2012, and he was selected in the first round of the MLB Draft by the Baltimore Orioles.

He is 8-2 this season as a starting pitcher for the Giants with a 1.68 ERA and 116 strikeouts in 101.2 innings. Gausman has pitched in 219 MLB games during his nine-season career with the Orioles, the Atlanta Braves, the Cincinnati Reds and the Giants.

The Giants have the best record in the big leagues this season – 53-30 (.639) – and they have a 0.5 game lead in the NL West over the reigning World Series Champion Los Angeles Dodgers.

Below is a complete listing of LSU’s MLB All-Stars: