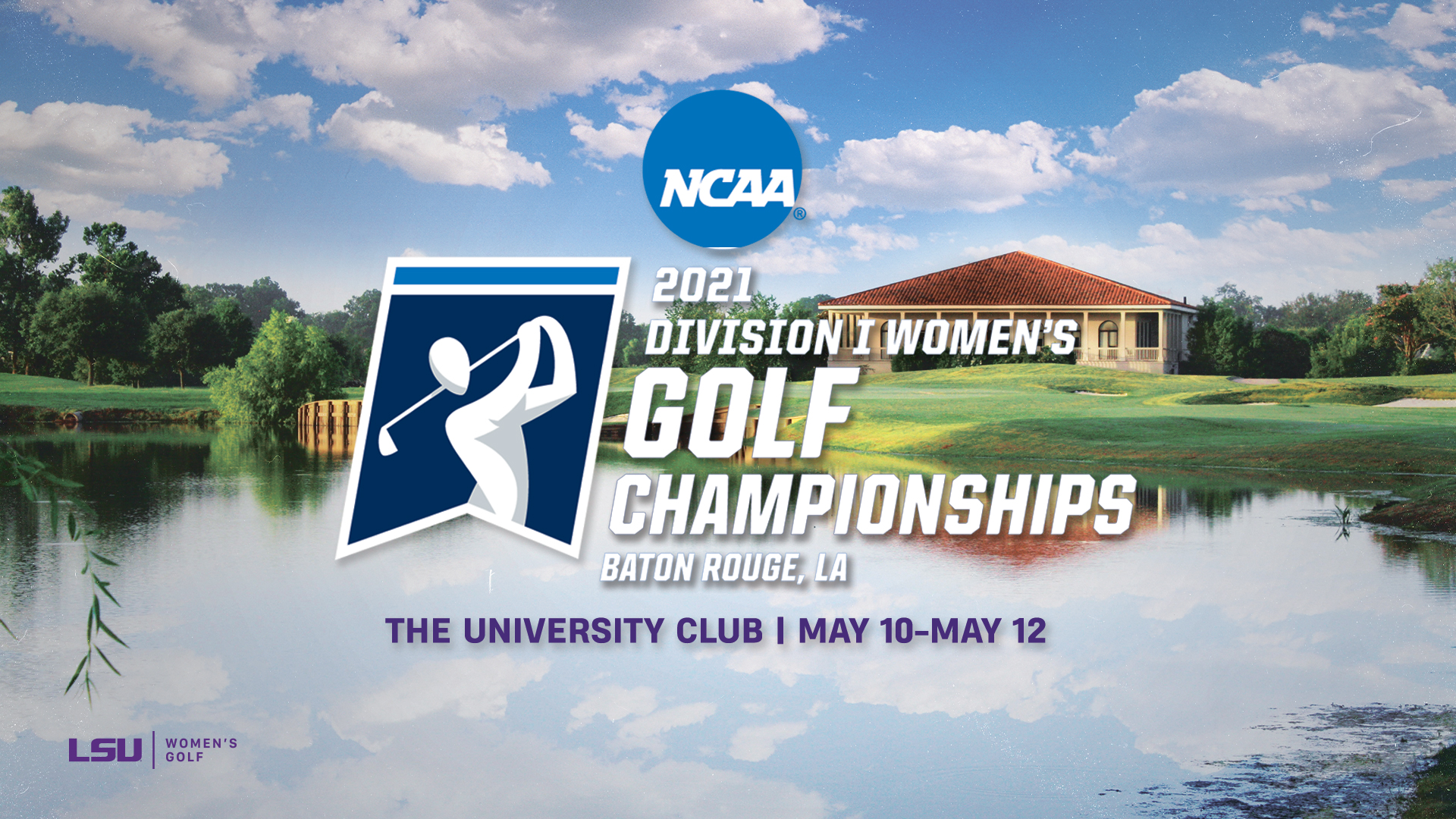 BATON ROUGE, La. – The No. 4-ranked LSU women’s golf team received an at-large bid to the 2021 NCAA Tournament and will host the Baton Rouge Regional on May 10-12 at The University Club. The Tigers are the No. 1 regional seed. Live scoring will be available at GolfStat.com.

“I think if you look at all the regional sites, the NCAA selection committee did a great job of spreading everybody out evenly, as far as placement of ranked teams, teams close to regional sites and teams sent across the country,” said LSU third-year head coach Garrett Runion. “Looking at our site, being the No. 1 seed is nice. It has been a goal of ours since the beginning of the season and gives us a lot of confidence.”

“There are three other SEC teams in the field that just played in our home event three weeks ago,” continued Runion. “We know a lot about those teams and expect them to play well. As for some of the others like Oregon, Oregon State and Maryland, we don’t know much about them because we haven’t seen them play this season. They will have a little extra challenge of getting used to our grass and conditions.”

Senior Kendall Griffin and juniors Alden Wallace and Presley Baggett represented the Tigers in the 2019 NCAA East Lansing Regional. The 2020 tournament was canceled due to the COVID-19 pandemic. One of the highlights of the 2019 regional was Griffin’s hole-in-one on No. 7 on her way to a then-career low round of 3-under 69. LSU finished 10th that year, just missing the cut for the national championship rounds.

“At the end of the day, we are excited to be playing in an NCAA regional at home and focused on playing our own game.”