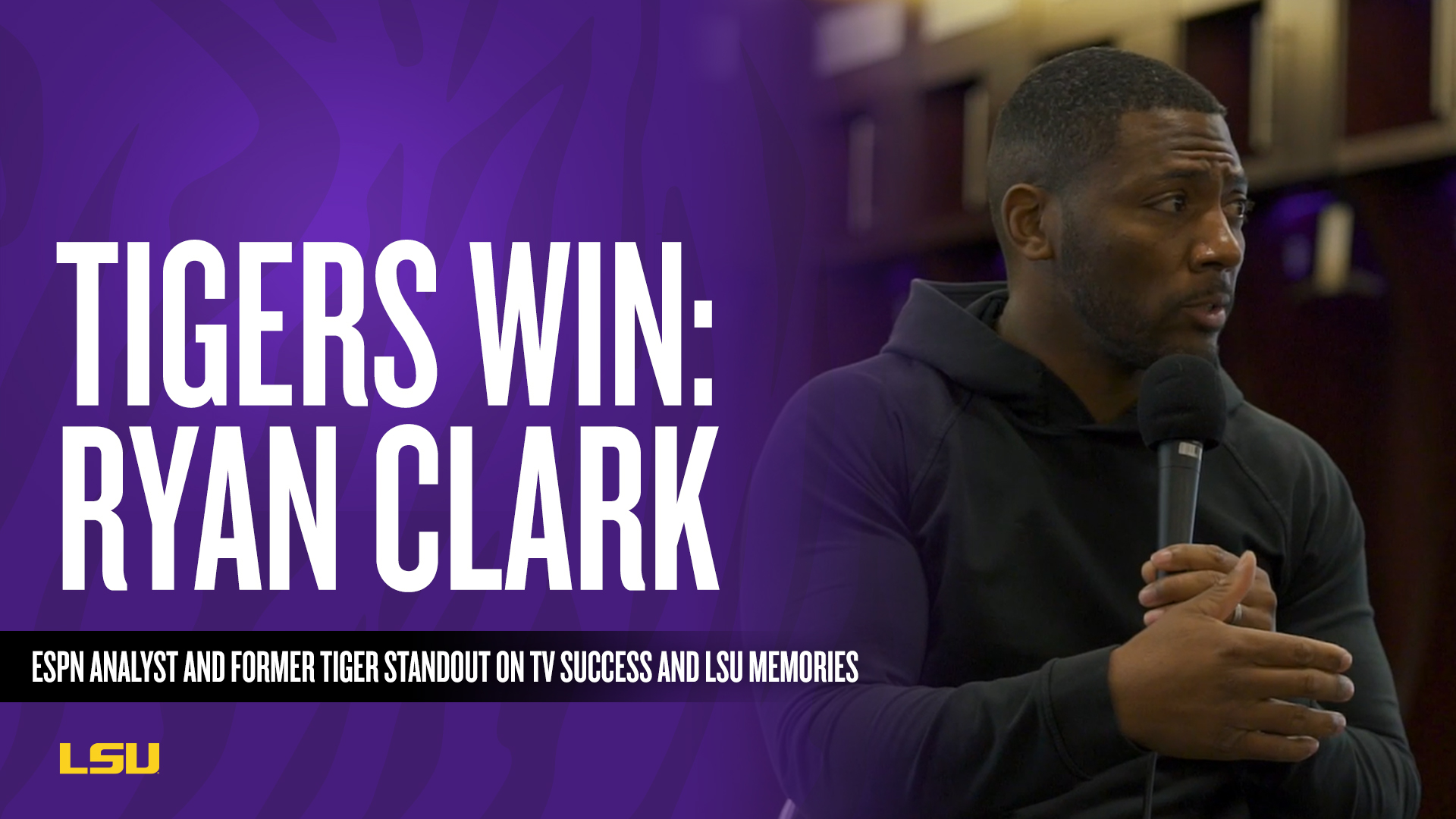 Ryan Clark just signed a new contract with ESPN, reaffirming his status as one of sports television’s premier figures.

I know — I was one of them, at first. But what I’ve learned from working with Ryan and developing a relationship with him is this: you’ll never meet someone more transparent. What he feels, he reveals. He will tell you what you need to hear, not what you want to hear.

If you don’t have a friend like that, find one. Until then, enjoy this episode, and see what you can learn from Ryan.

He talks about the power of being honest, with yourselves and with others, and how important it is to be open to new ideas, even when they contradict your opinions. He also discusses how he thought his career was done after his senior season, leveraging his platform for positive growth, and how LSU has taken over sports television.

You may not agree with everything Ryan says. That’s okay. If I’ve learned anything from Ryan, it’s that agreement isn’t necessary. Listening — with empathy, with respect, and with an open mind — is the only requirement if you want to improve yourself and the people around you.

Tigers Win is a podcast about excellence. Each episode, we’ll pick the brains of LSU coaches, student athletes, staff members, or alumni about the routines, habits, tools, mindsets, and attributes they’ve utilized to excel in their crafts. Hundreds of champions walk the stately oaks and broad magnolias of the Ole War Skule every year. This is your chance to get inside the mind of world class performers, learn what makes them elite, and how you can apply their lessons to your life and develop your own winning mentality.