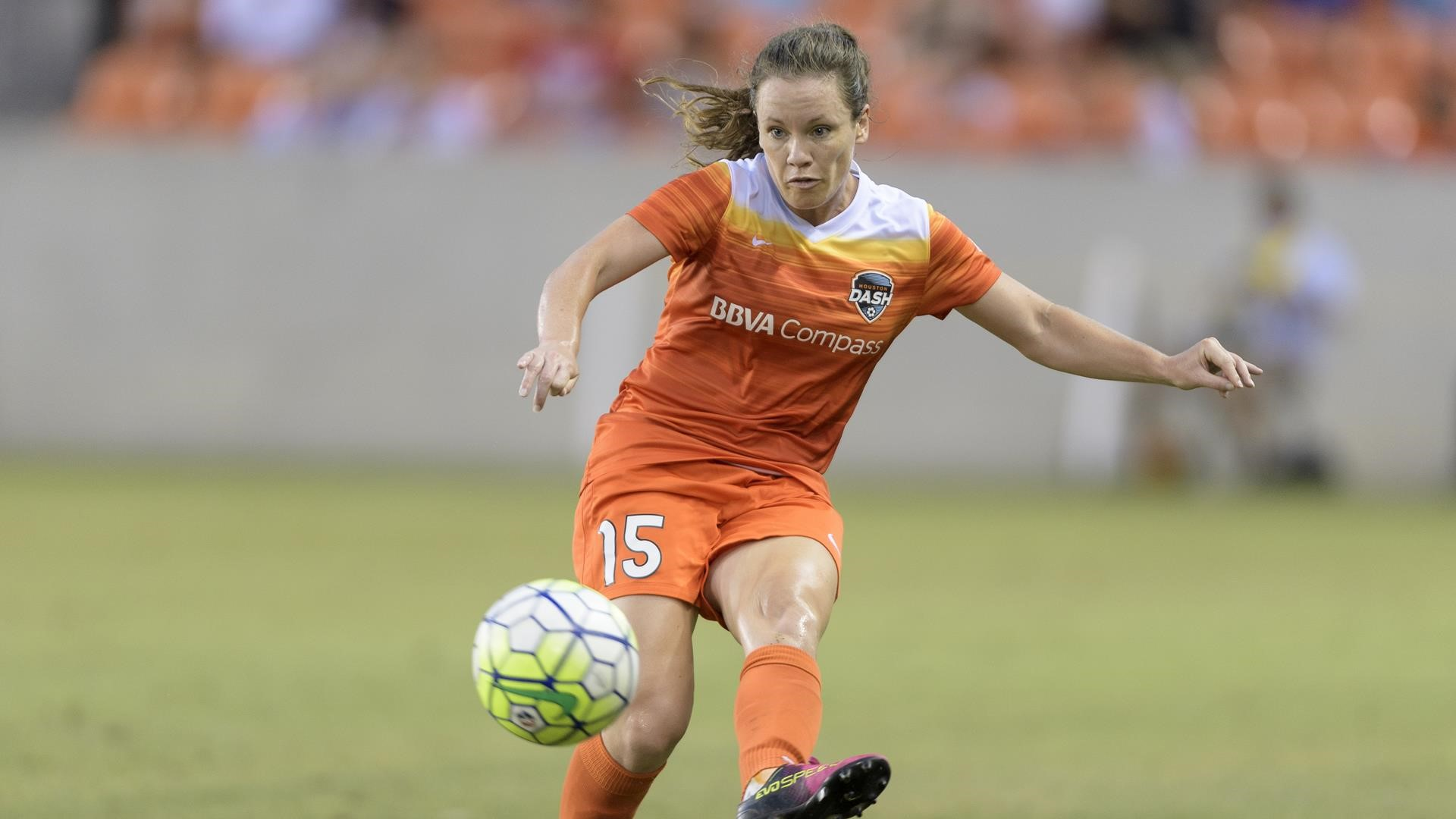 Chapman earned the starting nod at leftback and played the full 90 minutes as the Dash earned their third shutout of the Challenge Cup. Chapman, who has been with the Dash for four seasons, felt like this achievement has been a long time in the making.

“I just feel like it’s about time,” Chapman said in an interview with nwslsoccer.com prior to Sunday’s championship match. “We haven’t been able to make the playoffs and have underachieved, in my eyes, for several years. It’s a relief that the team is now validated, in a way.

The Dash got off to a quick start and took the lead early when Sophie Schmidt converted a penalty in the fifth minute of the match to give Houston a 1-0 lead. Shea Groom sealed the deal in the early stages of stoppage time (91st minute) for the Dash with a goal to finish off the job.