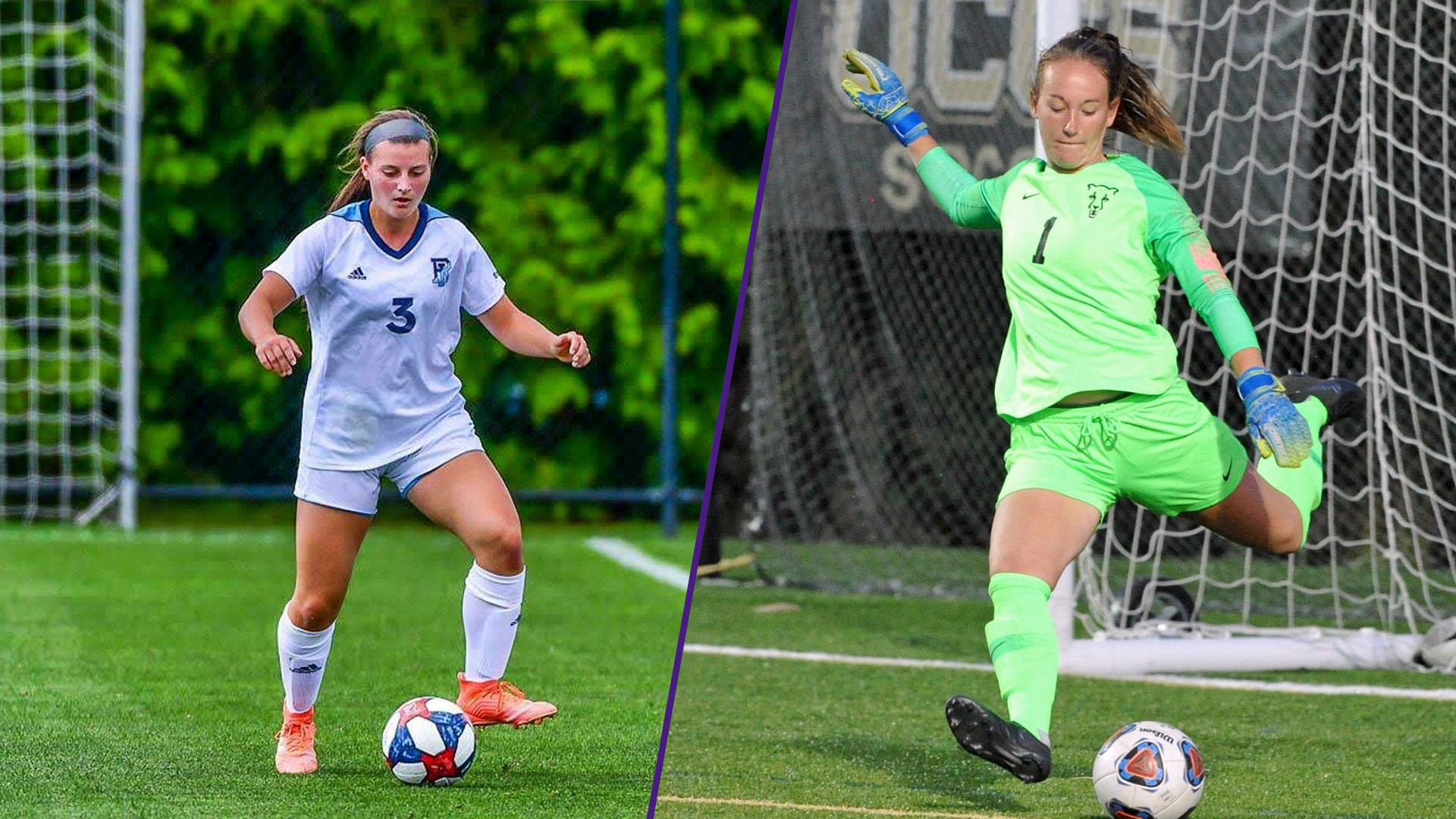 Baton Rouge, La. – LSU soccer announced on Monday that Mollee Swift (University of Colorado at Colorado Springs) and Grace Haggerty (University of Rhode Island) will be transferring to LSU for the 2020 soccer season.

“We are thrilled to be adding two transfers who are coming off of great seasons with their respective programs,” LSU head coach Sian Hudson noted. “Following on from the incoming group of freshmen we signed last week, Mollee and Grace will bring additional experience to our incoming group who we think really high of.”

Swift, a native of Papillion, Neb., will come to Baton Rouge with a strong familiarity as to how Hudson and company operates after playing for her at UCCS in 2019 as a freshman. Swift started 18 matches and tallied a record of 16-2-0 as the starting keeper helping the Mountain Lions to a national No. 1 ranking in the NCAA Division II polls. She only conceded 10 goals in 1,494 minutes in net for a goals against average of 0.60, a mark that ranked 17th nationally. She collected a total of 46 saves during her freshman campaign and had six solo shutouts on the season. Swift was named to the Division II Conference Commissioner’s Association All-Region Second Team while also garnering second team Rocky Mountain Athletic Conference honors for her efforts.

“Mollee is a goalkeeper with great presence and a sound technical base,” said Hudson. “Her reactions and shot stopping ability are outstanding, but the quality that sets Mollee apart is her ability with her feet. Mollee is just as capable of a quick distribution to start a counter attack as she is at making a big time save. She has quick reflexes, gets down low very quickly, and is also aggressive at coming off her line to claim balls in the box.”

Haggerty will bring two years of collegiate experience to LSU’s defensive line in 2020 as she has been a two-year starter for the University of Rhode Island in 2018 and 2019. She’s played in 36 career matches and has earned the starting nod in 34 of those contests. She helped URI lower its goals against average by a goal and a half from her freshman to sophomore campaign as the team’s standout defender and communicator on the backline.

“Grace is a ball playing center back who reads the game very well and is equally as comfortable breaking forward out of the back as she is at stopping an opponent’s attack,” Hudson mentioned. “She is very technical and smooth with the ball at her feet, but can put in a strong tackle to make her presence felt when needed.”