Baseball Schedule Change for This Weekend

Game 1 Friday Night, Doubleheader on Saturday for Tigers and Hoosiers 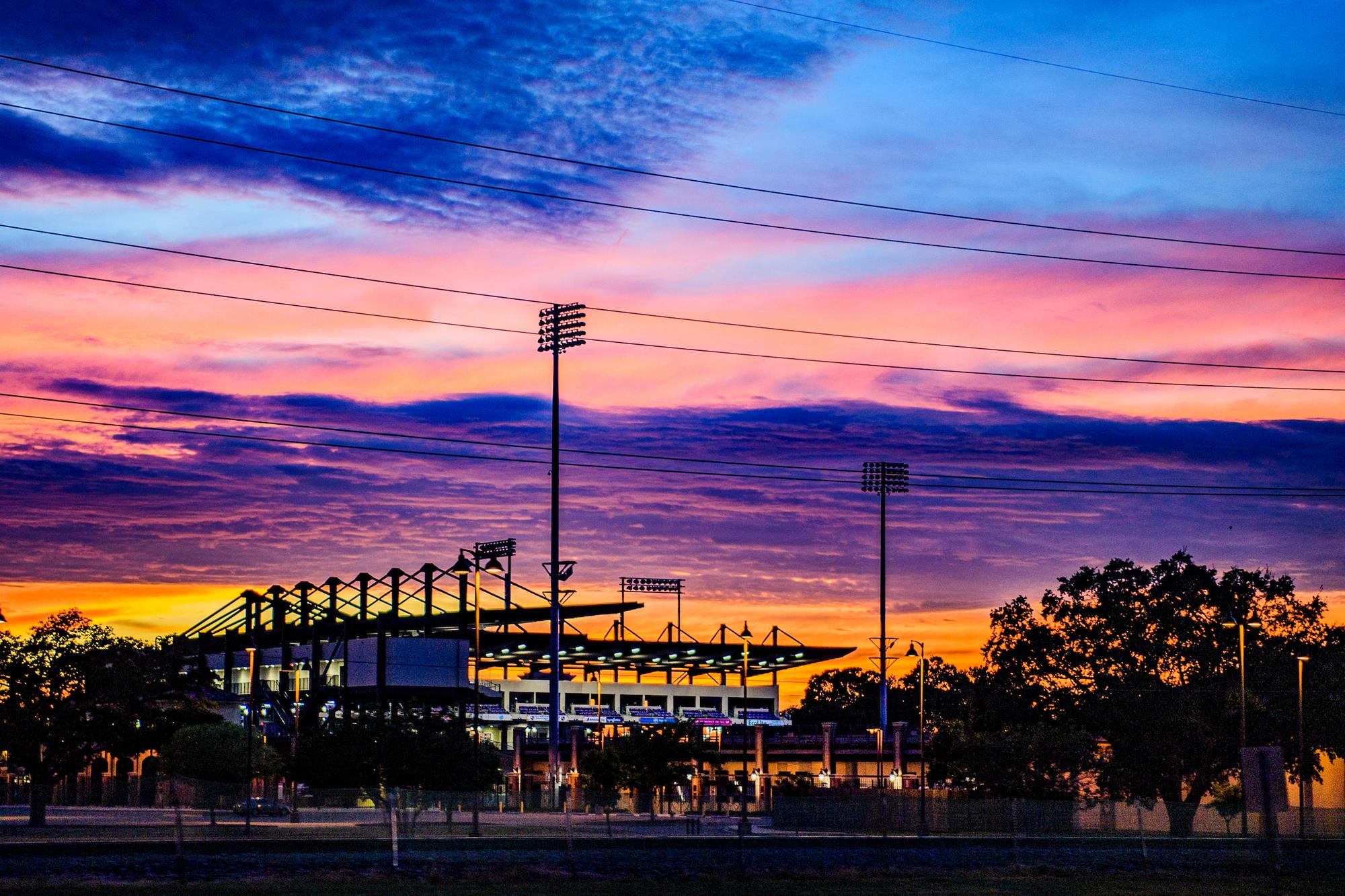 BATON ROUGE, La. – Due to the strong forecast of rain in Baton Rouge on Sunday, the schedule for this weekend’s LSU-Indiana baseball series has been changed in the effort to play all three games.

Game 1 of the series will be played at 7 p.m. CT Friday, as originally scheduled. The teams will play a doubleheader on Saturday beginning at 1 p.m. CT, and both games will be nine-inning contests. The second game Saturday will begin 60 minutes after the conclusion of the first game.

There will be no game played on Sunday.

The stadium will be NOT cleared in between games of Saturday’s doubleheader, so both Game #2 and Game #3 tickets will be honored throughout the day. Seating priority will go to the respective game’s ticket holder.

All three games may be viewed online on SEC Network+, and game 1 on Friday may be heard on affiliates of the LSU Sports Radio Network. Due to LSU men’s basketball at Alabama, Saturday’s baseball games will aired locally on 100.7 FM in Baton Rouge. All LSU Baseball radio broadcasts streamed free at LSUsports.net/live.

The Tigers begin group workouts at Alex Box Stadium as the season opener is less than a month away.
Skip To Main Content