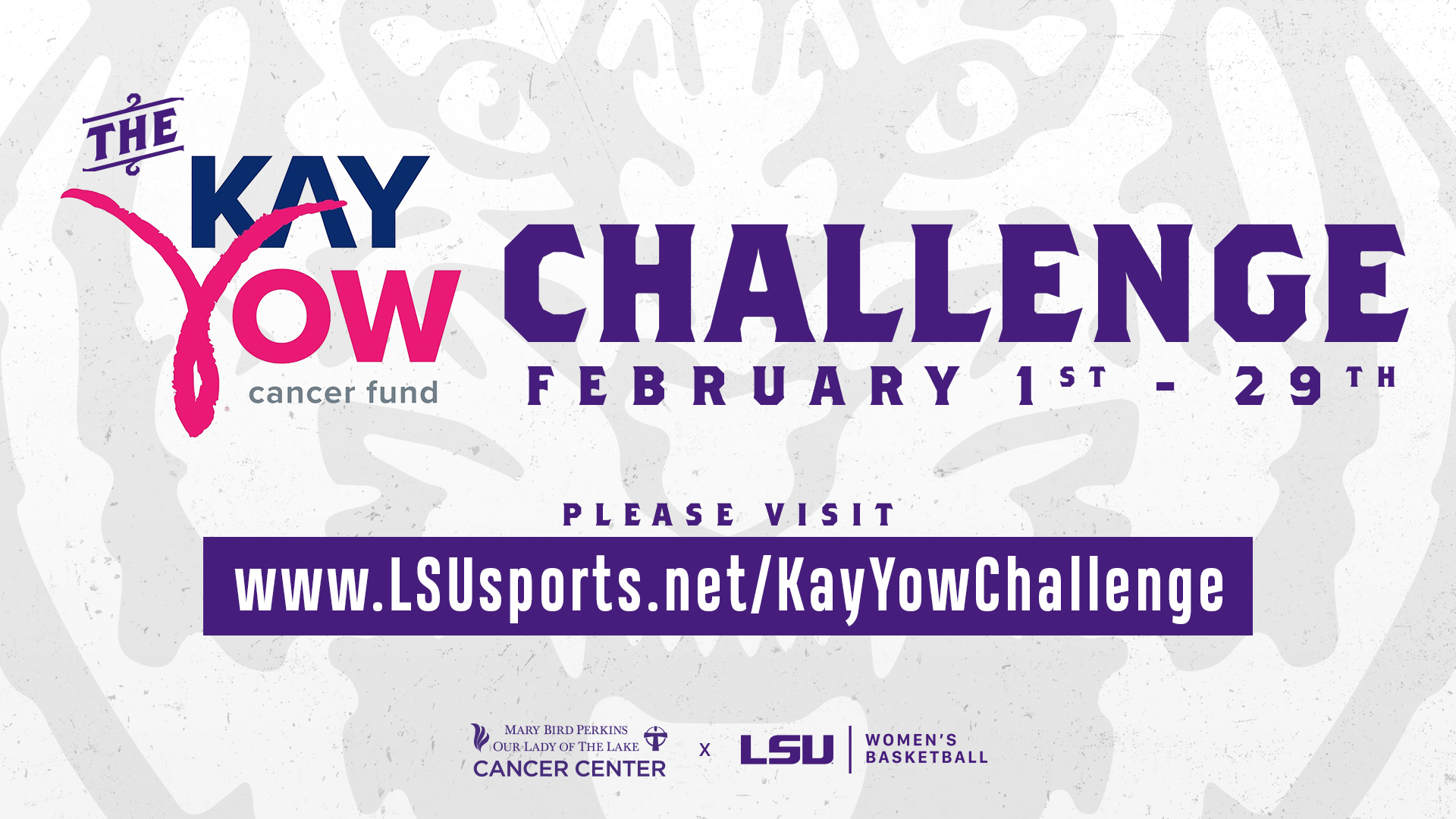 Battling stage IV cancer, Hall of Fame coach, Kay Yow, gave her final and lasting gift — the Kay Yow Cancer Fund. In the 12 years since its inception, the Fund has served as a catalyst, uniting communities in the fight against cancer.