Jason Williams: A Founding Father of "Shortstop U" 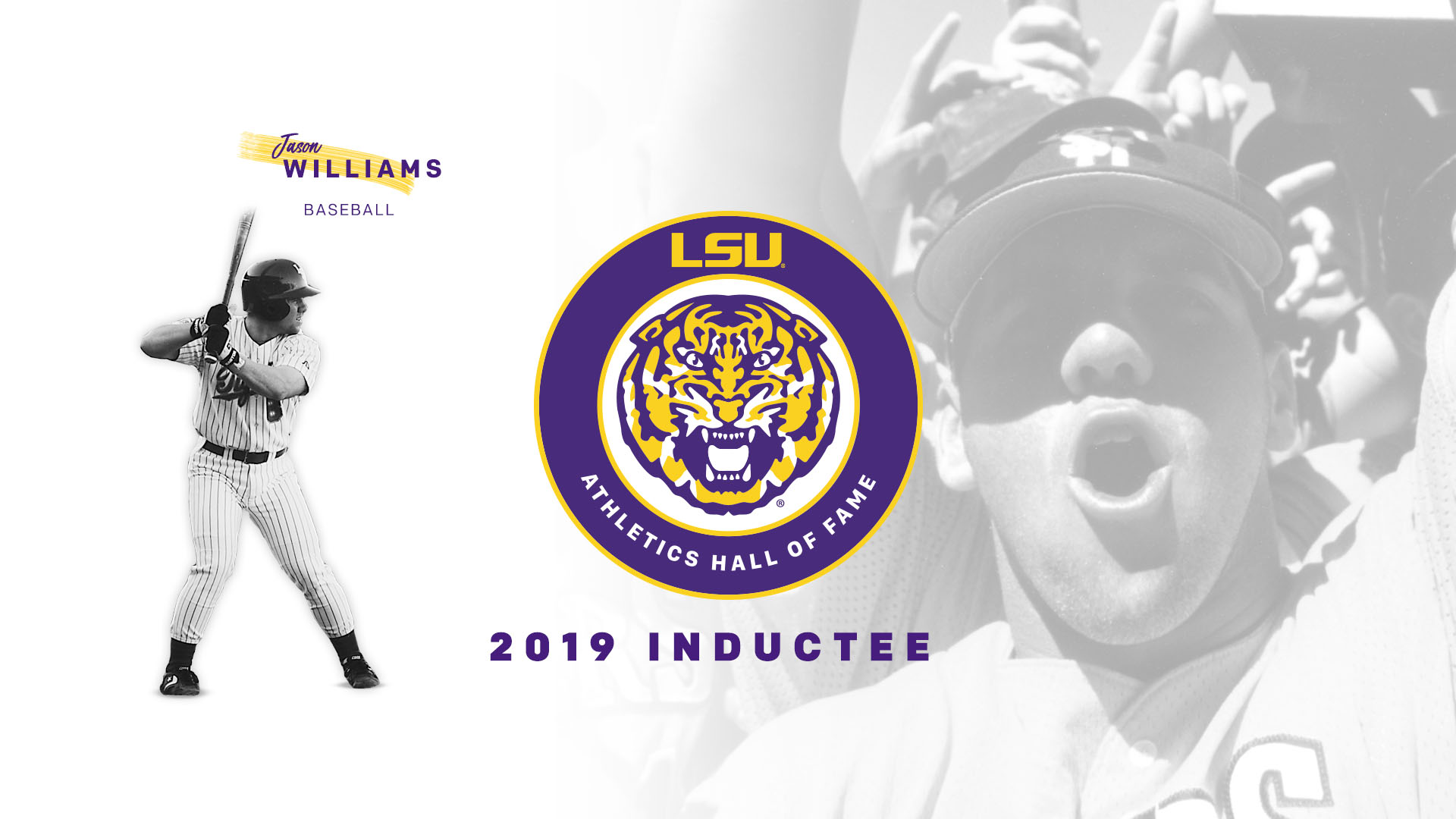 J-Dubs didn’t say a whole lot, but when he did, people listened.

Former LSU baseball infielder and two-time national champion Jason Williams was a stabilizing force during his time in Baton Rouge. He was a natural leader, a Louisianian at heart, a consistent .300 hitter, and a player many inside the clubhouse looked to for guidance.

Unanimously considered a team anchor, Williams took advantage of almost every opportunity given to him during his LSU career from 1993-96.

“He is the example of a person you would want to build a program around,” said former teammate Patrick Coogan. “He did just that for four years here at LSU.”

Before breaking several SEC records and becoming a two-time champion, Williams had to redshirt his first year in Baton Rouge behind talented shortstop Andy Sheets. While many could have been impatient, Williams showed relentless effort in practice every day. It was that mindset and attitude that led head coach Skip Bertman and his staff to believe Williams’ future was going to be very bright.

Assistant coach Smoke Laval would pepper fungoes at each practice at Williams, who became widely known to never let any slip past him. He was rapidly gaining confidence, getting stronger with each rep and would ultimately be a consistent four-year starter for the Tigers.

During that four-year LSU career, Williams was a veteran on trips to Omaha, Neb., for the College World Series. Making three appearances, Williams played a key role in winning a national championship as a redshirt freshman in 1993 and as a senior in 1996.

In 1996, Williams was also the starting shortstop for the United States Olympic team in Atlanta, where he hit .367, slugged .667, scored 10 times and tallied nine RBIs in the seven games played. That U.S. team would go on to earn a Bronze medal behind Cuba and Japan.

Not only did Williams take pride in representing the United States at the Olympics, but growing up in Gonzales, La., and attending St. Amant High School, putting on the Purple and Gold at Alex Box Stadium meant representing his home state.

“He represented our state, our region, our country throughout his career,” said Coogan. “He was the model of a college baseball player.”

For Bertman – who was also the head coach of the 1996 U.S. Olympic team – there’s a laundry list of stories to recall when reminiscing about his time with Williams, but one comes to mind in particular.

After the Olympics at the old Fulton County Stadium in Atlanta, Williams stayed behind to participate in postgame media activities. Once Williams finished, there weren’t many people around to provide Bertman and Williams proper directions back to their car. While the two were wandering down the street, Bertman said “I think this is the way, what do you think?”

Williams quickly responded, “I’ve been following you for five years, and it’s been good so far.”

That’s the type of bond between Williams and Bertman that led to tremendous success on the field.
“Jason could have been one of the nicest kids I’ve ever coached,” said Bertman. “He was a very strong candidate for the Olympic team and undoubtedly a candidate for the LSU Hall of Fame.”

When the Tigers defeated Miami on Warren Morris’ legendary walk-off homer, many forget it was Williams who versus Wichita State took the first pitch of that 1996 College World Series deep; the opening spark to a CWS that will forever live in LSU sports lore.

Batting in the leadoff spot, Williams was a team-first player who would always take a walk if it meant it would give the team a better chance at winning.

With stars like Alex Bregman, DJ LeMahieu, Ryan Theriot, Russ Johnson and others, LSU has appropriately pinned itself as “Shortstop U” over the years. According to Bertman, it was Williams who was one of the founding fathers of the newly adopted social media slogan.

“He was one of the great ones at shortstop,” Bertman said. “What a lucky guy I am.”

Williams’ career was one decorated with accomplishments. Two-time CWS champion. Bronze medalist at the 1996 Olympics. All-America honors in 1995 and 1996. Now, Williams can add another milestone to that list as he heads into the LSU Athletics Hall of Fame.