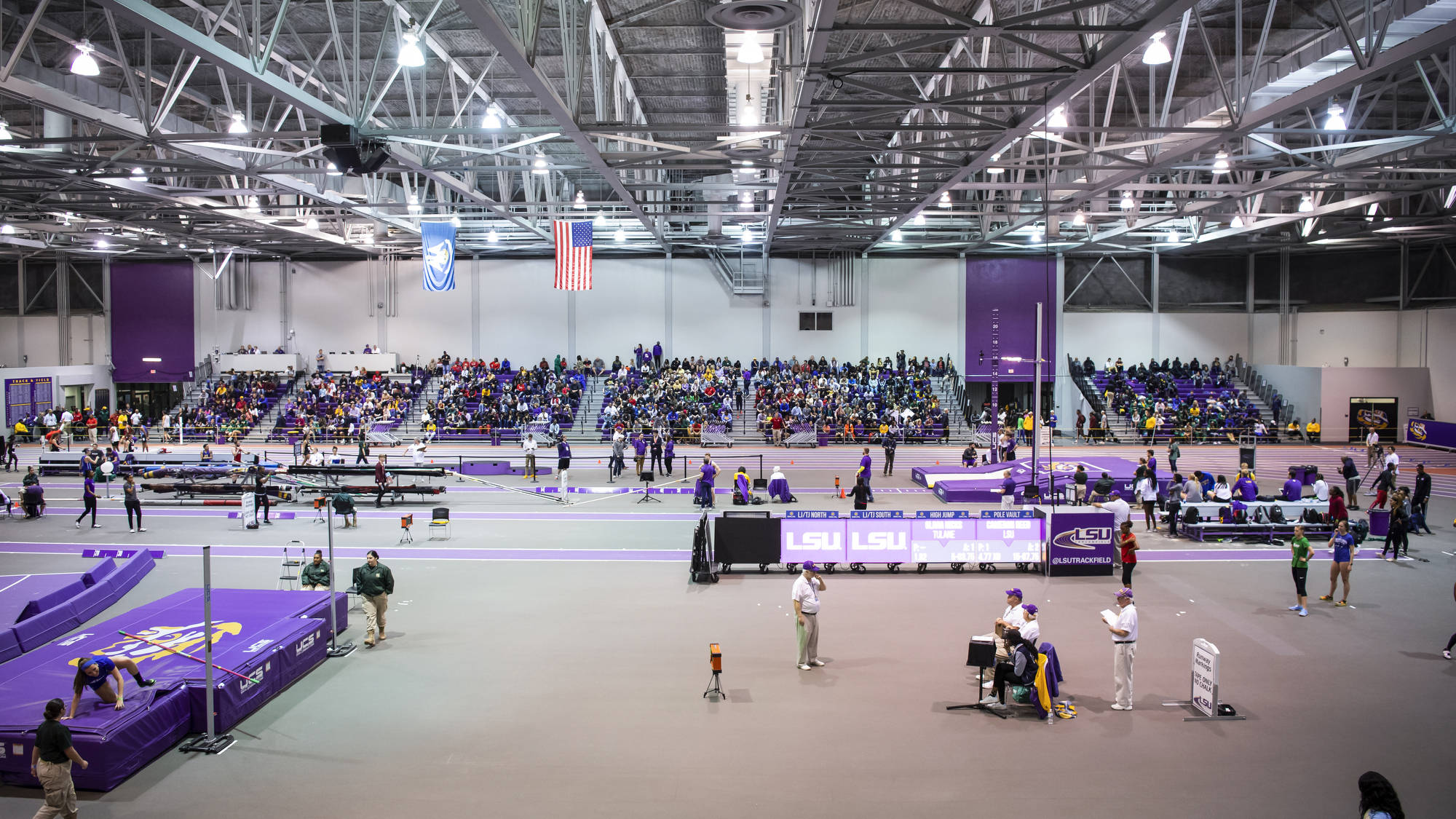 The LSU Field House is widely recognized as one of the country’s best facilities for top-level indoor competition. Completed in 1975, the LSU Field House originally sported a 220-yard unbanked tartan oval. In December of 1987, the oval was slightly widened to its current 200-meter configuration.

At the SEC Indoor Championships in 1998 the track at the Field House was dedicated and renamed in honor of late LSU Athletic Director Carl Maddox, an avid fan of track and field and a major force in building the Field House.