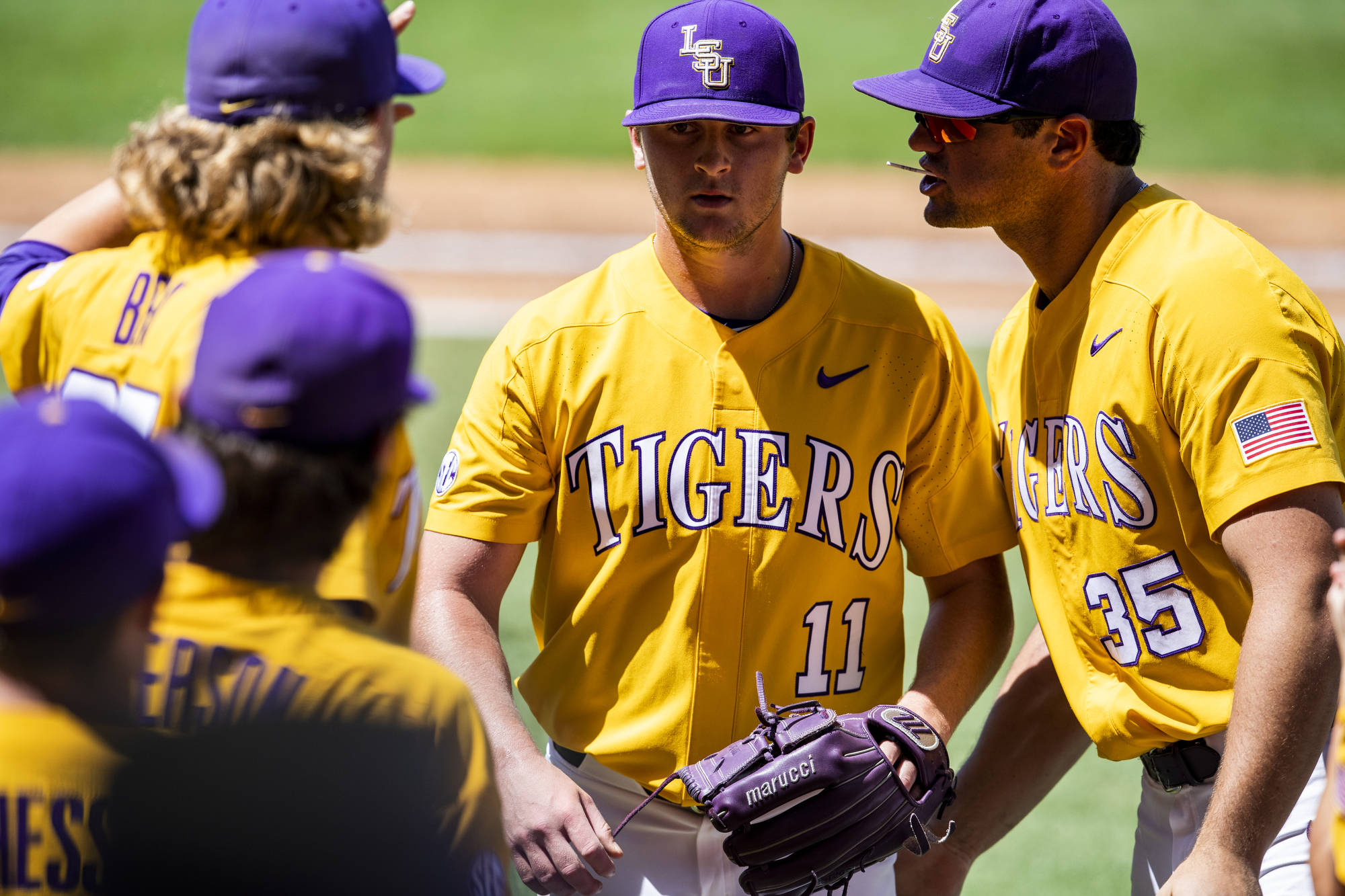 SERIES RECORD VS. STONY BROOK
Stony Brook has a 2-1 series advantage over LSU, as the Seawolves won the 2012 NCAA Super Regional over the Tigers with two wins in three games at Alex Box Stadium, Skip Bertman Field.

QUOTING PAUL MAINIERI
“Stony Brook is a very disciplined, enthusiastic, high-energy team. I have a lot of experience coaching against those types of kids from the Northeast, and I know the passion that those kids play with. They’re hard-nosed and they’re tough because they often have to play in less than ideal conditions. The worst thing in the world we can do is look beyond our first game, and I can assure you that’s not going to happen. They might beat us, but it won’t be because we overlooked them.”

ABOUT THE TIGERS
• LSU finished the regular season 17-13 in the Southeastern Conference and the Tigers were the No. 5 seed at last week’s SEC Tournament … the Tigers advanced to the SEC Tournament semifinal round for the seventh straight year … LSU has won seven of its last 10 games, and LSU has 21 wins over Top 50 RPI teams, which is the fifth-highest total in the nation.
• LSU scored two runs in the bottom of the ninth inning last Thursday on a wild pitch and an error, giving the Tigers a 4-3 walk-off win over Auburn in the third round of the SEC Tournament… the game marked LSU’s fifth walk-off win this year, setting a school record for walk-off victories in a single season … the win came after LSU had suffered a heartbreaking 17-inning loss to Mississippi State in a contest that ended at 3:03 a.m. CT Thursday morning … the game was the longest in LSU history in both innings played (17) and time elapsed (6 hours, 43 minutes).
• LSU’s bullpen was brilliant in the Mississippi State game, as Matthew Beck, Zack Hess and Ma’Khail Hilliard combined to blank the Bulldogs – the SEC’s top offensive team – for 12 consecutive innings, from the fourth through the 15th.
• Senior rightfielder Antoine Duplantis has raised his LSU career hits total to 349, and he is No. 2 on the all-time LSU hits list … Duplantis needs four hits to become LSU’s all-time leader; former first baseman Eddy Furniss (1995-98) currently holds the LSU career hits record (352) … Duplantis is the SEC’s all-time leader in at-bats with 1,084 AB in his four-year career, and he is second all-time in NCAA Division I at-bats … the NCAA Division I record for career at-bats is 1,114 by John Fishel of Cal State Fullerton (1982-85) … Duplantis is LSU’s career leader in triples with 16.
• Shortstop Josh Smith enters the NCAA Regional riding an nine-game hitting streak; Smith is batting .326 (14-43) during the streak with three doubles, one homer, six RBI and six runs scored … catcher Saul Garza has raised his batting average from .188 on April 23 to .290 entering the NCAA Regional …
Garza is batting .400 (24-for-60) since April 23 (17 games) with five doubles, four homers, nine RBI and 10 runs.
• Josh Smith, Saul Garza and second baseman Brandt Broussard each earned SEC all-tournament recognition last week … Smith hit .360 (9-for-25) in five games with two doubles, one homer, four RBI, five runs scored and two stolen bases … Broussard batted .462 (6-for-13) in the tournament with one double, one RBI, five runs scored and three stolen bases … Garza hit a team-best .474 (9-for-19) with four doubles, one RBI and two runs scored.

ABOUT THE SEAWOLVES
• Stony Brook, playing in the NCAA Tournament for the first time since 2015, earned an automatic bid after winning the America East Conference tournament championship with a 7-5 victory over Binghamton last Saturday.
• The Seawolves are batting .280 as a team with 39 home runs and 62 stolen bases in 83 attempts.
• Stony Brook is led at the plate by junior outfielder Michael Wilson, who is hitting .345 with 13 doubles, three triples, 10 homers and 44 RBI … junior 1B/OF Chris Hamilton is hitting .313 with 15 doubles, one triple, eight homers and 42 RBI
• The Stony Brook pitching staff has a 5.30 team ERA … junior right-hander Greg Marino, who will start Friday’s game vs. LSU, has team-highs of 75 strikeouts in 86.2 innings pitched.