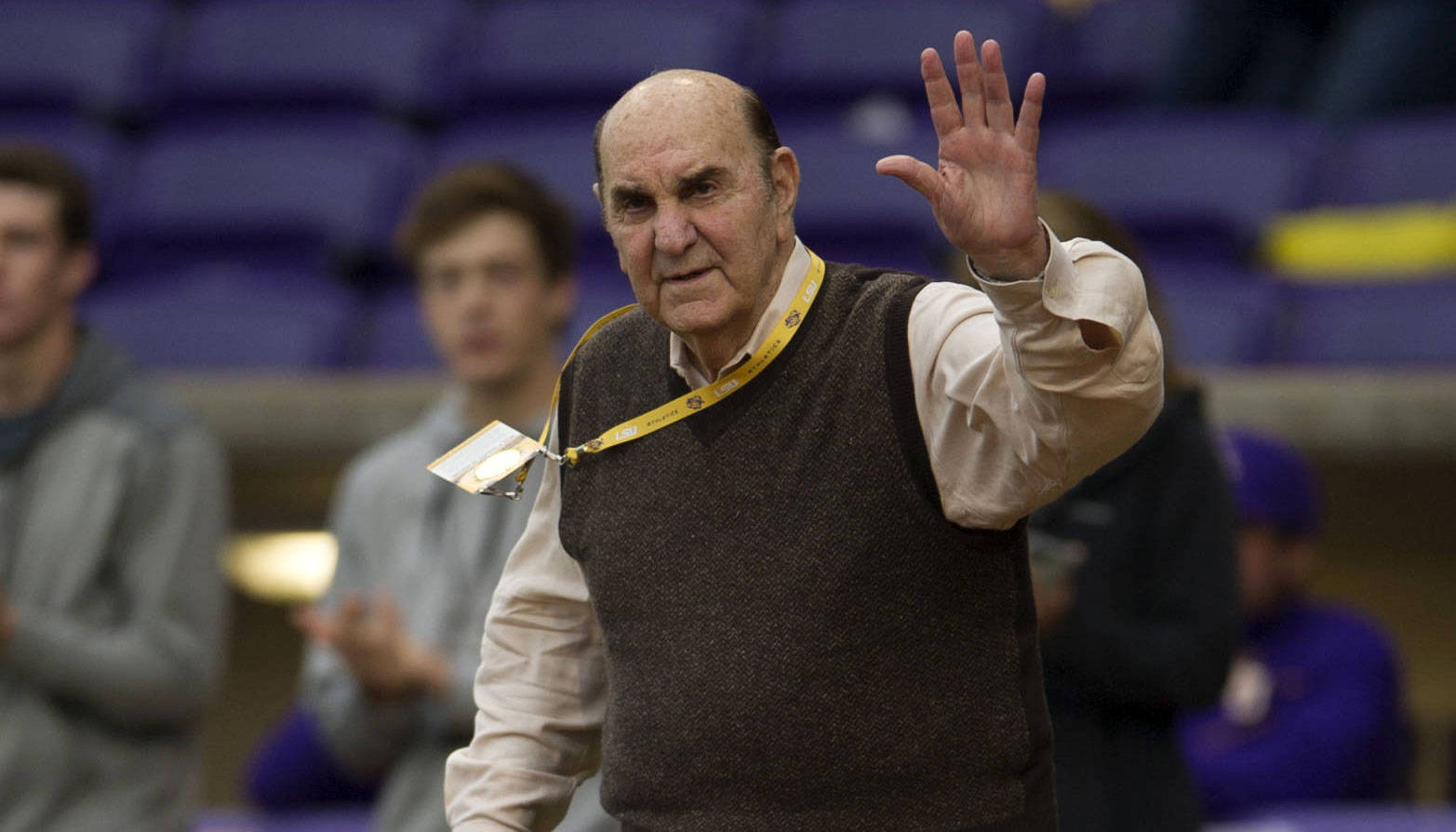 Details about the design and construction of the Skip Bertman statue will be announced in the coming months.

Bertman helped grow interest in the sport of LSU baseball from an average attendance of less than 500 fans per game in 1983 to becoming the annual NCAA attendance leader. The average paid attendance for LSU baseball today is over 10,000 per game.

“I can think of no LSU athletic figure more deserving of a statue than Skip Bertman,” said LSU Vice Chancellor and Director of Athletics Joe Alleva. “He is arguably the greatest coach in college baseball history with an amazing portfolio of championships and honors. However, what distinguishes Skip the most from other coaches is the impact he made upon the sport on a nationwide level. He had a clear vision of how to make college baseball both popular and profitable, and today the game enjoys unprecedented recognition.”