Beckham Jr. Among 10 Up for Biletnikoff Award 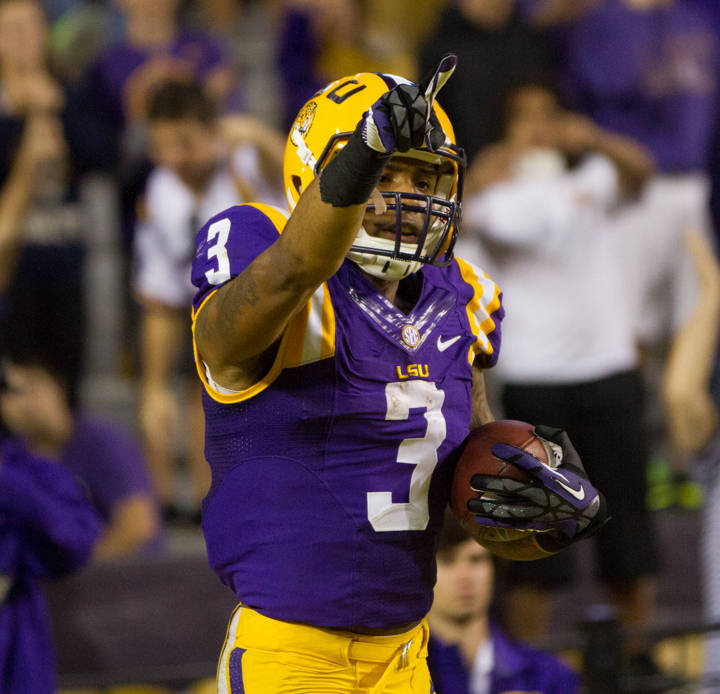 Beckham Jr. is one of three Southeastern Conference players who made the list, joining Texas A&M’s Mike Evans and Vanderbilt’s Jordan Matthews.

Beckham Jr. has recorded 51 receptions for 1,051 yards and eight receiving touchdowns. One of the most explosive players in college football, he ranks third nationally in 20 or more yard receptions with 24 on the year. The 1,051 receiving yards rank sixth in LSU single-season history and just 13 yards away from the top five.

Beckham has racked up 2,090 yards, which is sixth in SEC single-season history and just 30 yards from tying the LSU record of 2,120 held by Domanick Davis in 2002.