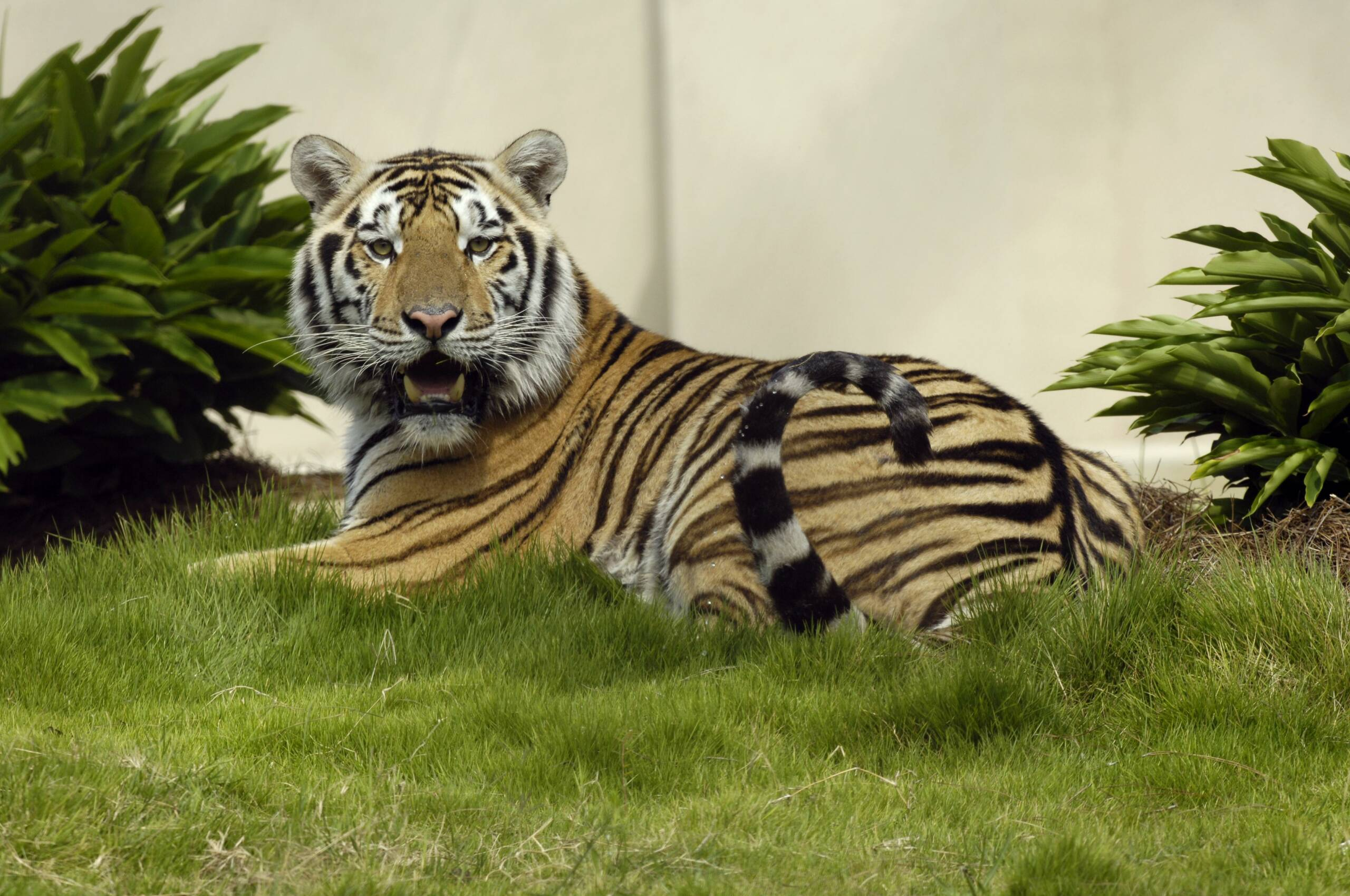 BATON ROUGE — At 9 a.m. on Saturday, Sept. 1, LSU’s tiger was released into the outside portion of his enclosure. “He has remained completely healthy during his quarantine period and has adjusted so well to life at LSU that he can be released early,” said Dr. David Baker, LSU’s attending veterinarian.

In a press conference held on Aug. 27, Baker stated that the tiger would need to be quarantined and acclimated for up to two weeks. Because the tiger has adjusted so well, he is now ready to enter the outer portion of his habitat. Beginning Sept. 1, he will be released each morning and brought back into his night house each evening.

Members of the media were invited to come to the tiger habitat on Saturday, Sept. 1, to take photographs of the tiger in his new home.

A ceremony to introduce the tiger as Mike VI will take place in the near future.