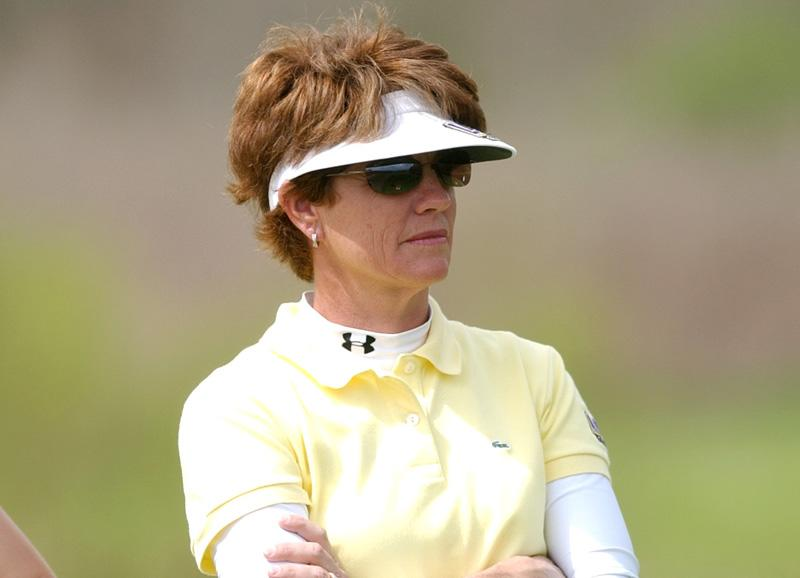 BATON ROUGE — Mild weather conditions greeted the field Thursday on practice day for this weekend’s 25th LSU/Cleveland Golf Classic at the University Club and it could signal the start of a low-scoring shootout among some of the game’s top collegiate women’s team.

The wind that caused havoc on past tournament days was gone Thursday and temperatures neared 80 as the players got their first look at the University Club in preparation for the 25th annual event which begins Friday morning. A total of 18 teams will take part in the tournament, the biggest field since the tournament moved to the LSU home course in 2000.

The Lady Tigers are the defending champions of the event after shooting a 15-over par 879 to win last year’s even by 17 shots over Tulane and it could take that much and more to bring home the hardware if conditions remain like this for three more days. In 2001, LSU had to shoot even par 864 to win a shootout tournament over Georgia and Auburn.

LSU is joined in the field by three teams ranked in the top 15 in the Golfstat rankings — No. 5 Auburn (the LSU/Cleveland champions in 2002), No. 14 Vanderbilt (a winner of the 2004 SEC Championships on this course) and No. 15 Virginia. Also in the field are former championship teams North Carolina (2004) and UNC Wilmington (2003) along with Florida State (a three-time winner in 1988, 89 and 90 when the tournament was held at the Fairwood Country Club).

“It is always a very exciting time of year when you are hosting your own tournament,” said LSU Coach Karen Bahnsen, who played in the first LSU invitational event at Fairwood 25 years ago. “The parents of the players are here, lots of their friends will come out to watch and this has turned into a special venue to watch college golf. There will be lots of great play this weekend and we look forward to trying to defend our title. We want to get off to a good start on Friday and hopefully put ourselves in position to make this another special LSU tournament weekend.”

The event will be the final home tournament for Vicky Meyer, the team’s lone senior, who has been a pretty constant member of the LSU lineup since she arrived at mid-semester of her freshman year.

Tee times begin on Friday off the 10th tee at 8:12 a.m. and off the first tee at 8:21 a.m. for the first 18 of 54 holes of play. Admission to the University Club is free. LSU will tee off with North Carolina and Mississippi State in the final wave of the first round, beginning at 10 a.m. Live scoring for the event that concludes on Sunday can be found at LSUsports.net or golfstat.com.