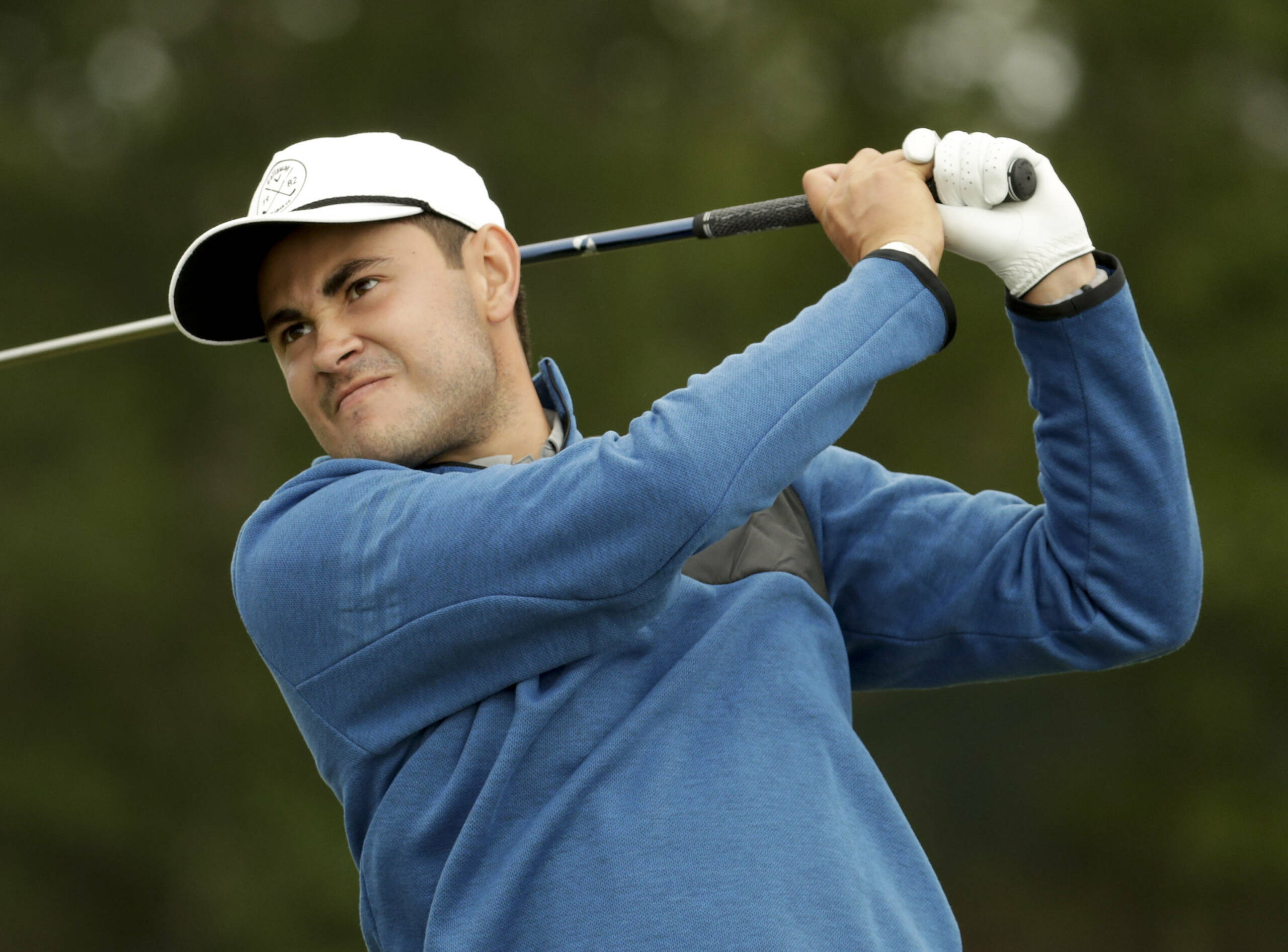 Shinnecock Hills, N.Y.  – Luis Gagne of the LSU men’s golf team fired a final round 74 on Sunday at the U.S. Open to earn a share of the low amateur title with Matt Parziale.

Entering the fourth and final day of competition at the grueling setup of Shinnecock Hills, Gagne trailed Parziale by one stroke when he teed off on Sunday. After bogeying the par 3 second hole, Gagne strung together an impressive display of golf over the next seven holes on the front nine. Following his bogey on two, Gagne registered four straight pars before birdieing the par 3 seventh. Having 180 yards in between him and the pin, Gagne dotted his iron shot on the par 3 to a little bit over three and a half inches. He rolled that putt in for his only birdie of the day. He went on to par the eighth and ninth holes to finish the front nine with 35 strokes.

“I just learned a lot,” Gagne said in an interview with AmateurGolf.com. “One thing is knowing that, you know, I can play with these guys. I still have a lot of work to do to be able to be out here. Knowing that I’m working on the right things and my skill level’s right with these guys, it gives me a lot of confidence.”

A week we’ll never forget — big time playing out of @LuisGagne this week to earn a share of low amateur honors at @usopengolf!

He finished the four-day tournament with 118 putts, the 4th fewest in the field! Overall, he placed in a tie for 48th place. #GeauxTigers pic.twitter.com/kUUglEEspp

Gagne came home in 39 strokes to finish off his round with a 4-over par 74. His four-round total came out to a 16-over par 296 that earned him an overall finish in a tie for 48th place. The righty excelled off the tee and with the flat stick all week long. His 118 putts during the tourney was the fourth-best putting effort of the tournament, and he hit 75 percent of fairways off the tee to help him finish inside the top 30 in that category.

Sam Burns finished the four-day tournament in a four-way tie for 41st with a 14-over par 294. Burns’ final round saw him shoot a 2-over par 72 that featured two birdies, 12 pars and four bogeys. The tie for 41st place is the best finish for Burns at a major tournament.

LSU's Ingrid Lindblad and Head Coach Garrett Runion survey a putt on the ninth hole Sunday. Lindblad is +1 for 54 holes and T5 in the individual competition. The Tiger team is presently T7.
Gallery: Softball vs Cal St. Fullerton