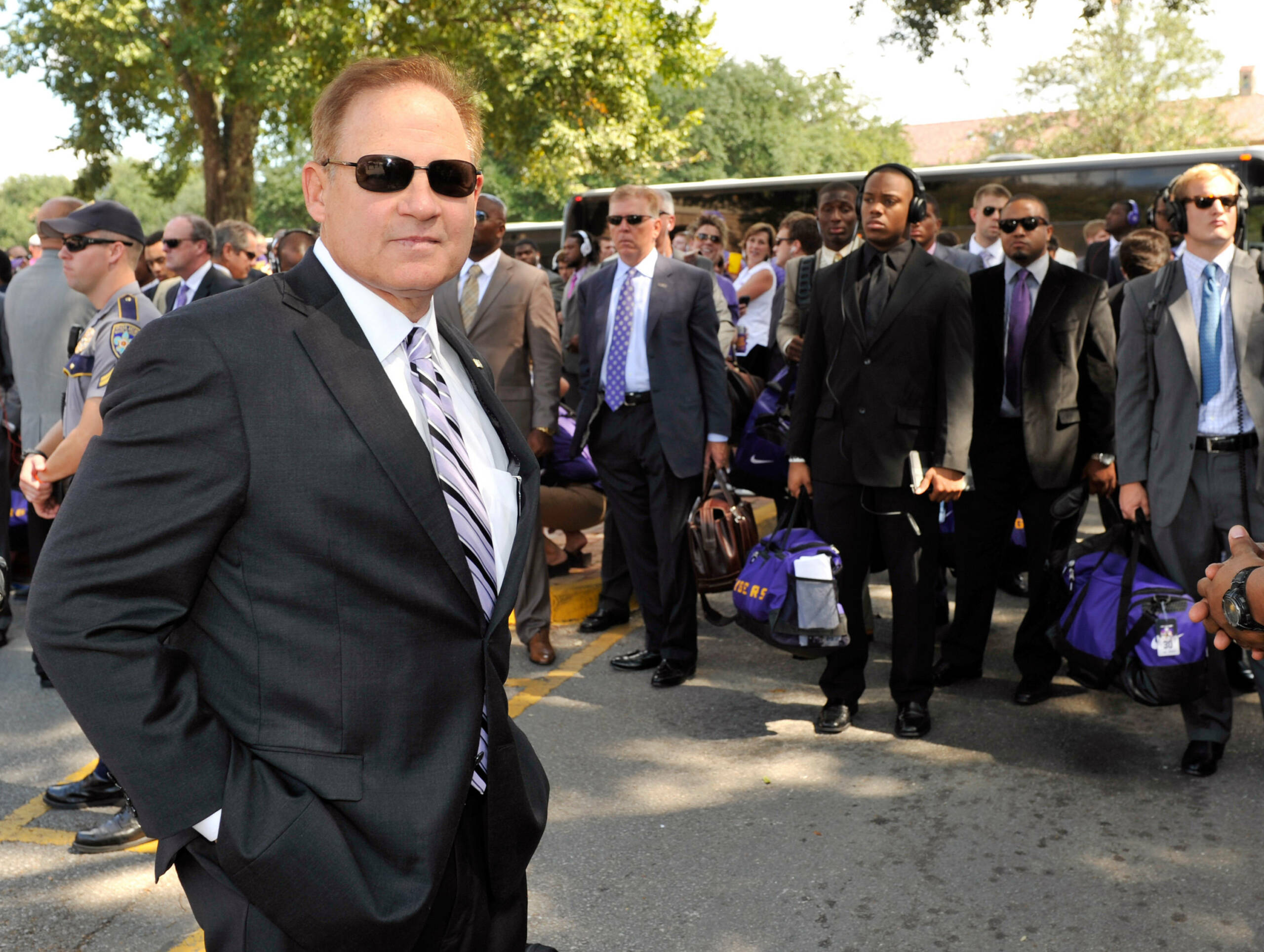 BATON ROUGE – LSU’s season-opener against Wisconsin on Aug. 30 at NRG Stadium in Houston will kickoff at 8 p.m. CT and will be televised by ESPN, the Southeastern Conference and the television network announced on Wednesday.

The matchup between the SEC and Big Ten powerhouses will take place in the AdvoCare Texas Kickoff in what will be LSU’s first game in NRG Stadium (formerly Reliant Stadium). LSU will be making its first appearance in Houston for a football game since 1983 when the Tigers beat Rice, 24-10.

The Wisconsin contest will mark LSU’s first game against the Badgers since 1972 when the Tigers posted a 27-7 win in Tiger Stadium. LSU is 2-0 against Wisconsin with the other win coming in 1971 by a 38-28 count at Camp Randall Stadium in Madison, Wisc.