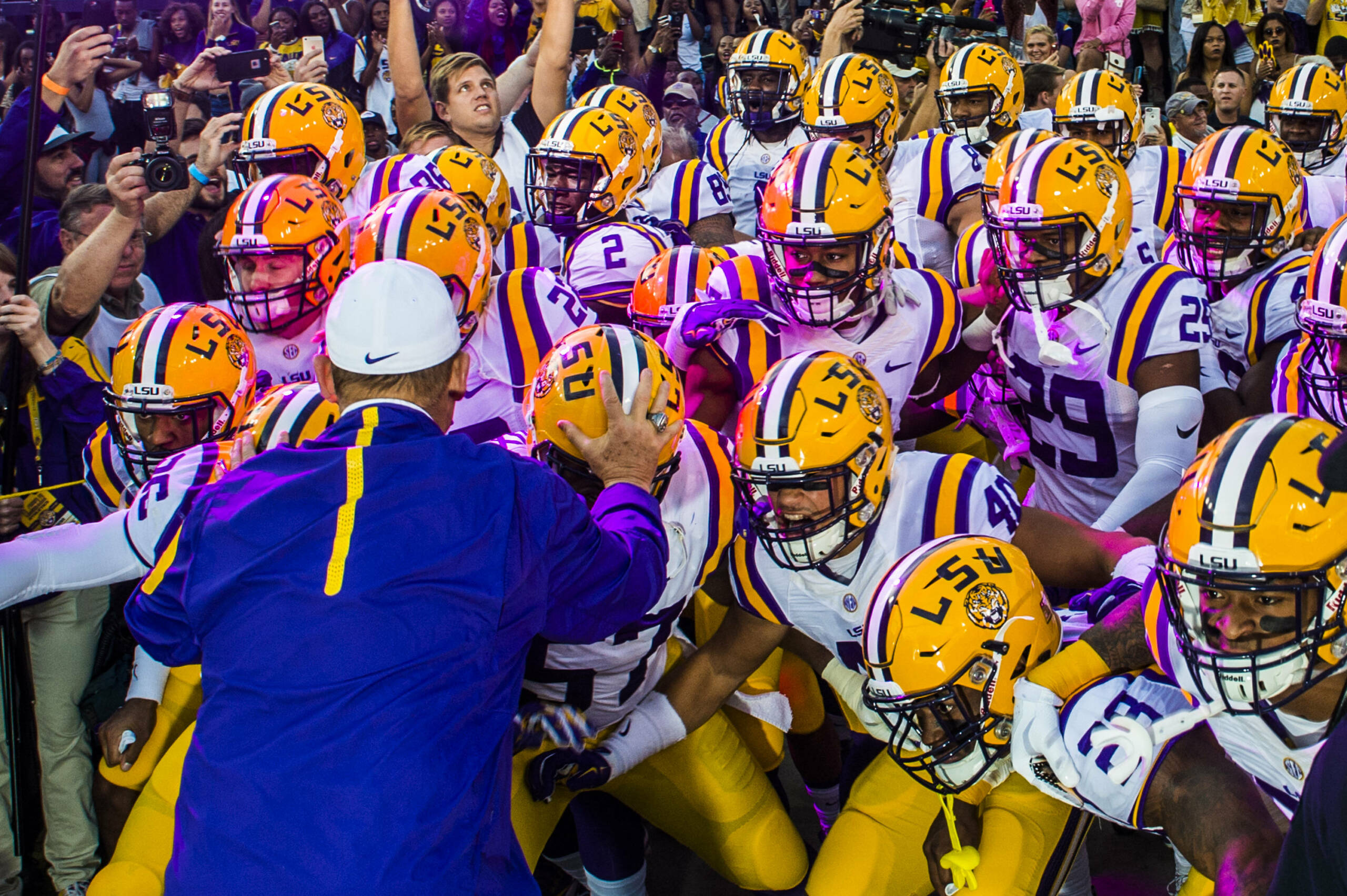 BATON ROUGE – LSU will receive 20,000 tickets for the 2016 season-opener against Wisconsin at Lambeau Field, the school announced on Tuesday.

The Tigers and Badgers will meet in historic Lambeau Field, home of the Green Bay Packers, on Saturday, Sept. 3. Kickoff time and television plans for the game will be announced at a later date.

Prices for tickets in the LSU allotment are $91, $104 or $118 depending on the location of the seat according to Associate Athletic Director for Ticket Operations Brian Broussard.

Broussard said that LSU season ticket holders will receive request forms for the Wisconsin game in April with a deadline to submit ticket requests of May 31.

“We expect this to be one of the most in-demand tickets for a regular-season non-conference game that we have ever had,” Broussard said.

With demand expected to outpace the number of tickets LSU receives for the game, Broussard said limits will have to be enforced and that the school does not anticipate any tickets to go on sale to the general public through the LSU allotment.

Broussard also noted that there will be a limited number of student tickets available to LSU students at a reduced rate. Information regarding tickets for LSU students on the Baton Rouge campus will be available later in the spring.

Information on parking and game day tailgating will be released when it becomes available.

#LSU will be the visiting team @LambeauField and occupy the east sideline on 9/3 vs. @BadgerFootball. Time, TV TBD. pic.twitter.com/q0C7hqYk5y