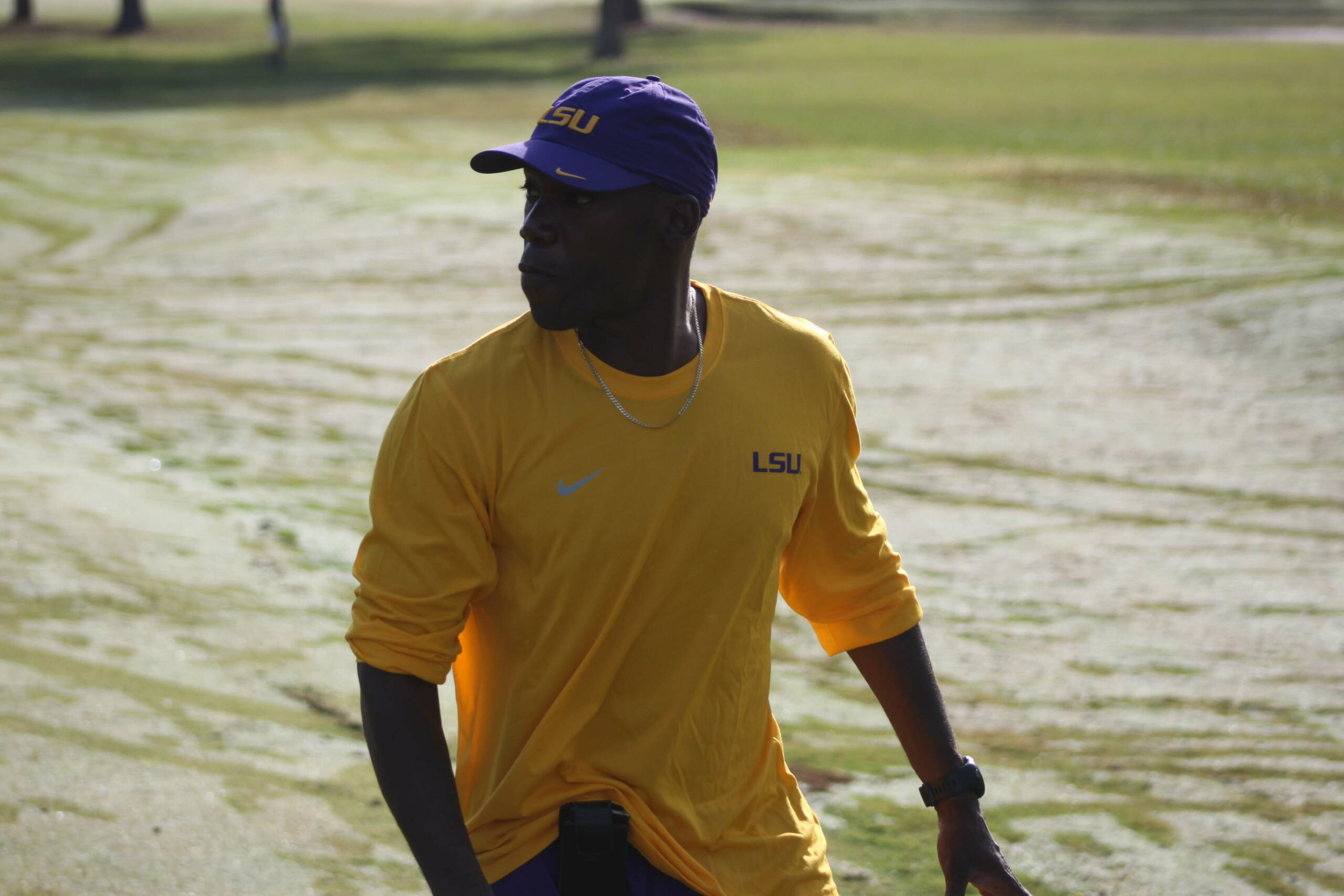 The LSU Track & Field program has signed an outstanding group of recruits to National Letters of Intent for the Class of 2014 that will compete for the first time next year. Wednesday’s announcement is the third in a five-part series announcing the signing of the team’s middle distance and distance recruits for the 2015 season.

BATON ROUGE – Head coach Dennis Shaver and the LSU Track & Field teams announced Wednesday morning the signing of three high school standouts to National Letters of Intent to bolster the middle distance and distance groups for the 2015 season in the third of a five-part series announcing the program’s outstanding recruiting Class of 2014.

The Lady Tigers are pleased to add distance aces Carley Boyce (Covington, La.) and Rebecca Little (Austin, Texas) to strengthen their distance squads and cross country team next season, while the Tigers welcome the addition of Louisiana native Tommy Brocato (Hammond, La.) as one of the state’s top middle distance prospects for the 2014 recruiting season.

The trio will join a youthful stable of middle distance and distance runners for the Tigers and Lady Tigers as they will only lose seniors Roger Cooke and William Wiesler from the men’s team after 2014.

“We believe we have addressed some needs in each of the event areas on our team during this recruiting cycle, and that is certainly the case again with those who will be joining our middle distance and distance group starting with the 2014 cross country season,” Shaver said. “Each of these three runners will also factor into the squad on the track during the 2015 season next year.”

By signing Boyce to a National Letter of Intent this spring, the Lady Tigers have added arguably the top distance runner in the state of Louisiana for the Class of 2014 to their squad for 2015.

Boyce was crowned the Louisiana Class 4A state cross country champion during her senior season while leading St. Scholastica Academy to a runner-up team finish at the 2013 Louisiana High School Athletics Association Class 4A State Cross Country Championships in Natchitoches, La. She finished the three-mile course with a gold-medal-winning time of 18 minutes, 54.88 seconds in her final state cross country meet.

In her four-year prep career at St. Scholastica Academy in Covington, La., Boyce is an eight-time medalist at the state championships between the cross country, indoor track and outdoor track seasons which includes a host of top finishes in such events as the 800 meters and 3,200 meters on the track in addition to the three-mile cross country course.

Little will also join the Lady Tigers as a true freshman during the 2014-15 athletic season following a stellar career as a distance and cross country standout at Westlake High School in Austin, Texas.

While competing for St. Thomas Aquinas High School in Hammond, La., over the past four seasons, Brocato has established himself as one of the top middle distance runners in the state of Louisiana in the Class of 2014 as a four-time event state champion at the LHSAA Division II Indoor State Championships since 2011.

In addition, Brocato wrapped up his senior season in cross country as the Class 2A state silver medalist after running a three-mile time of 17:01.68 at the 2013 LHSAA Class 2A State Cross Country Championships.

Wednesday’s announcement of LSU’s middle distance and distance recruits is the third in a five-part series as the program announces its recruiting Class of 2014 this week. Fans should check back on Thursday morning for an announcement of a standout group of horizontal jumpers ready to join the squad as true freshmen for the 2015 season.