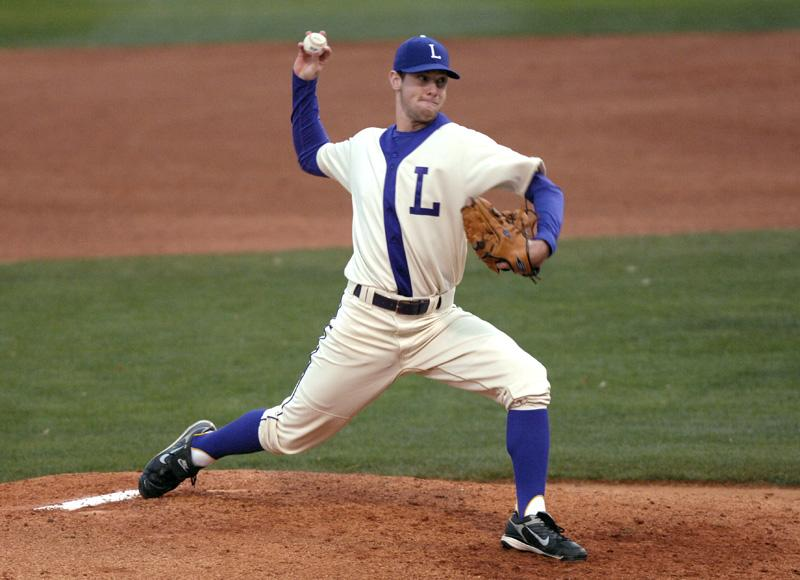 Ross (1-1) earned his first career collegiate victory as he entered Tuesday’s game in the second inning and limited the Jaguars to no runs on four hits in seven innings with one walk and eight strikeouts.

“I thought Austin Ross was really outstanding tonight and he gave us exactly what we needed,” said LSU coach Paul Mainieri. “I was also pleased with the way we recovered quickly after falling behind early in the game. This is a big week for us, because we are now at the halfway point of the season. It’s time for us to take strides forward. It was good to start the week with a win; now we have to focus on facing a good Centenary club (on Wednesday).”

LSU took a 1-0 lead in the top of the first inning against Southern starter Sherrard Brooks when third baseman Derek Helenihi tripled and later scored on a sacrifice fly by leftfielder Blake Dean.

Southern, however, struck for three runs on four hits in the bottom of the first against LSU starter Louis Coleman. First baseman Frazier Hall and centerfielder Torey Brown provided RBI singles and righitfielder Brad McDavid lifted a sacrifice fly to highlight the frame for the Jaguars.

Trailing 3-1, the Tigers rallied to score three runs in the top of the second. Centerfielder Leon Landry drove in a run with a triple, and shortstop DJ LeMahieu and second baseman Ryan Schimpf provided RBI singles as LSU grabbed a 4-3 advantage.

The Tigers added three more runs in the fourth as Landry and LeMahieu each singled and scored when Brooks made an errant throw on catcher Micah Gibbs‘ sacrifice bunt. Gibbs later scored on rightfielder Johnny Dishon‘s groundout to increase the lead to 7-3.

Dishon was hit by a pitch in the sixth inning and later scored on a wild pitch by Brooks to expand the lead to 8-3.

The final four hitters in LSU’s lineup ? Landry, LeMahieu, Gibbs and Dishon ? are true freshmen. They combined to score six of LSU’s eight runs in the victory.

Brooks (2-1) was charged with the loss as he surrendered eight runs ? six earned ? on eight hits in six innings with two walks and four strikeouts.