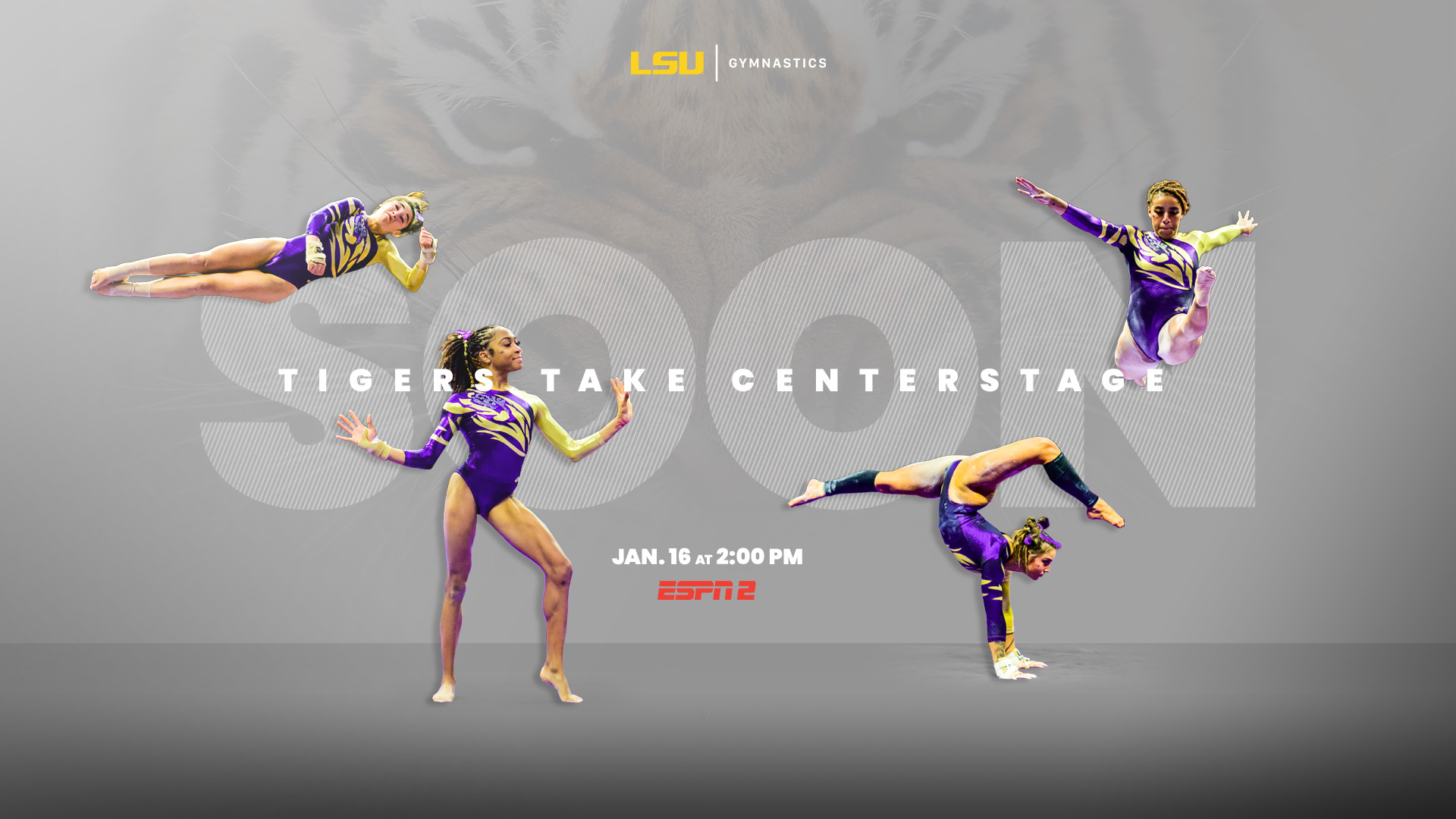 BATON ROUGE – LSU Gymnastics announced its home opener against No. 1 Oklahoma on Monday, January 16, will be nationally televised on ESPN2.

“We are excited to have the defending national champions here for our home opener,” said head coach Jay Clark. “I’m glad that a national TV audience will be able to see what a special place the PMAC is when it is full of the best fans in America!”

This will be the first time in program history that the Tigers first three meets are nationally televised and a record number of meet coverage during the regular season. ESPN continues to expand its coverage of gymnastics with over 60 hours of airtime in 2023.

LSU will compete on ESPN2 on four separate occasions during the regular season, including the squad’s season opener against Utah. The Tigers matchups against Kentucky and Florida will also be featured primetime.

The home opener against the defending champions will be called by Bart Conner and Kathy Johnson Clarke. Sam Peszek will be reporting live from the Pete Maravich Center.

Season tickets are still available for $36 for adults and $18 for youth in the 300 level of the arena. All tickets will be emailed 24-48 hours prior to each meet.

For all ticket information visit lsutix.net.