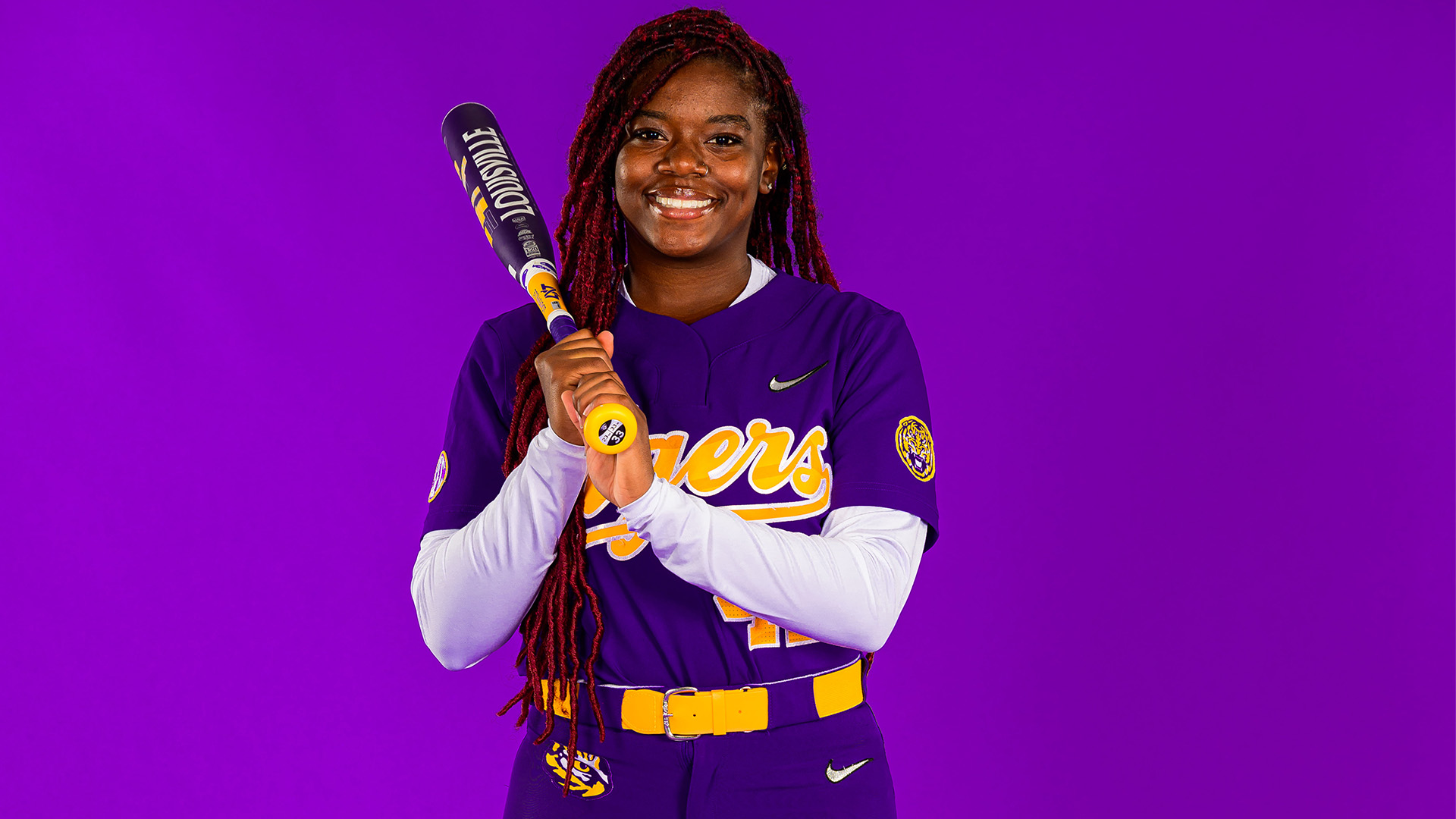 BATON ROUGE, La. – McKaela Walker has been cleared to join the LSU softball team for the 2023 season after signing her national letter of intent in November 2022.

Walker – an infielder from Marietta, Ga – is the first true freshman mid-year enrollee for the Tigers since Leigh Ann Danos in 2002.

Walker played at Marietta High School where she was a three-time All-Region selection. Walker batted above .400 in each of her high school seasons and led her team to their first-ever state playoff appearance in 2019 as a freshman. Last season, Walker turned in a .578 batting average and registered a .661 on-base percentage. Walker also played club for the Lady Dukes travel ball organization. She gained most of her travel ball experience with the East Cobb Bullets, previously playing multiple summers with the organization. She recorded a .546 on-base percentage and hit 19 home runs to contribute to her .492 batting average, 1.047 slugging percentage and 40 RBIs last summer.

With the addition of Walker, LSU’s freshman class increases to six which includes Maci Bergeron, Sydney Berzon, Alea Johnson, Abigail Savoy, Emma Strood and Maia Townsend. Other newcomers for the Tigers include a pair of graduate transfers in Hannah Carson from Michigan and Karli Petty from Oklahoma State.

LSU opens the 2023 campaign Feb. 10-12 hosting the LSU Invitational at Tiger Park. The Tigers will play five games, two against New Mexico, two against Oregon State and one versus Nicholls.