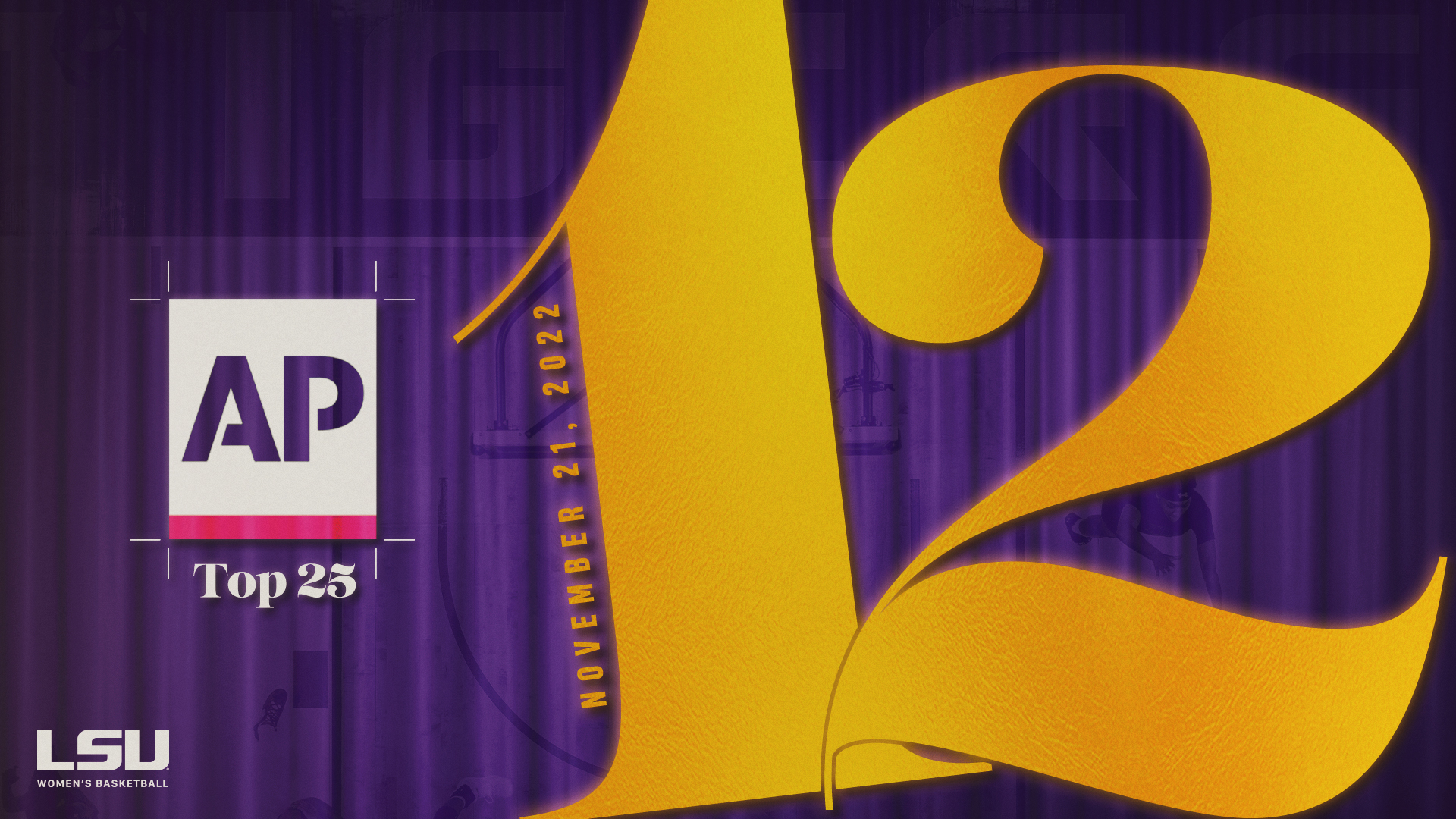 LSU is set to takeoff for the Bimini, Bahamas on Tuesday where it will compete in the Goombay Splash. The Tigers will take on George Mason on Thanksgiving Day. With a win, LSU would face UAB on Saturday, but with a loss to George Mason, LSU and UAB would matchup on Friday instead. The games can be streamed on FloHoops.

With LSU’s fifth consecutive 100-point game Sunday, it was believed that LSU had tied the NCAA DI record for consecutive 100-point games. It was fact checked and confirmed after the game though, the Louisiana Tech team that Kim Mulkey played on in 1981-82 scored 100+ in six straight games during the first season the NCAA sponsored women’s basketball. Mulkey and the Lady Techsters went on to win the first ever NCAA Women’s Basketball National Championship.