LSU Secures Third Win in a Row After Downing UNO, 91-62

Derek Fountain led LSU with 15 points in 17 minutes with eight boards and seven steals. He was 6-of-6 at the free throw line. 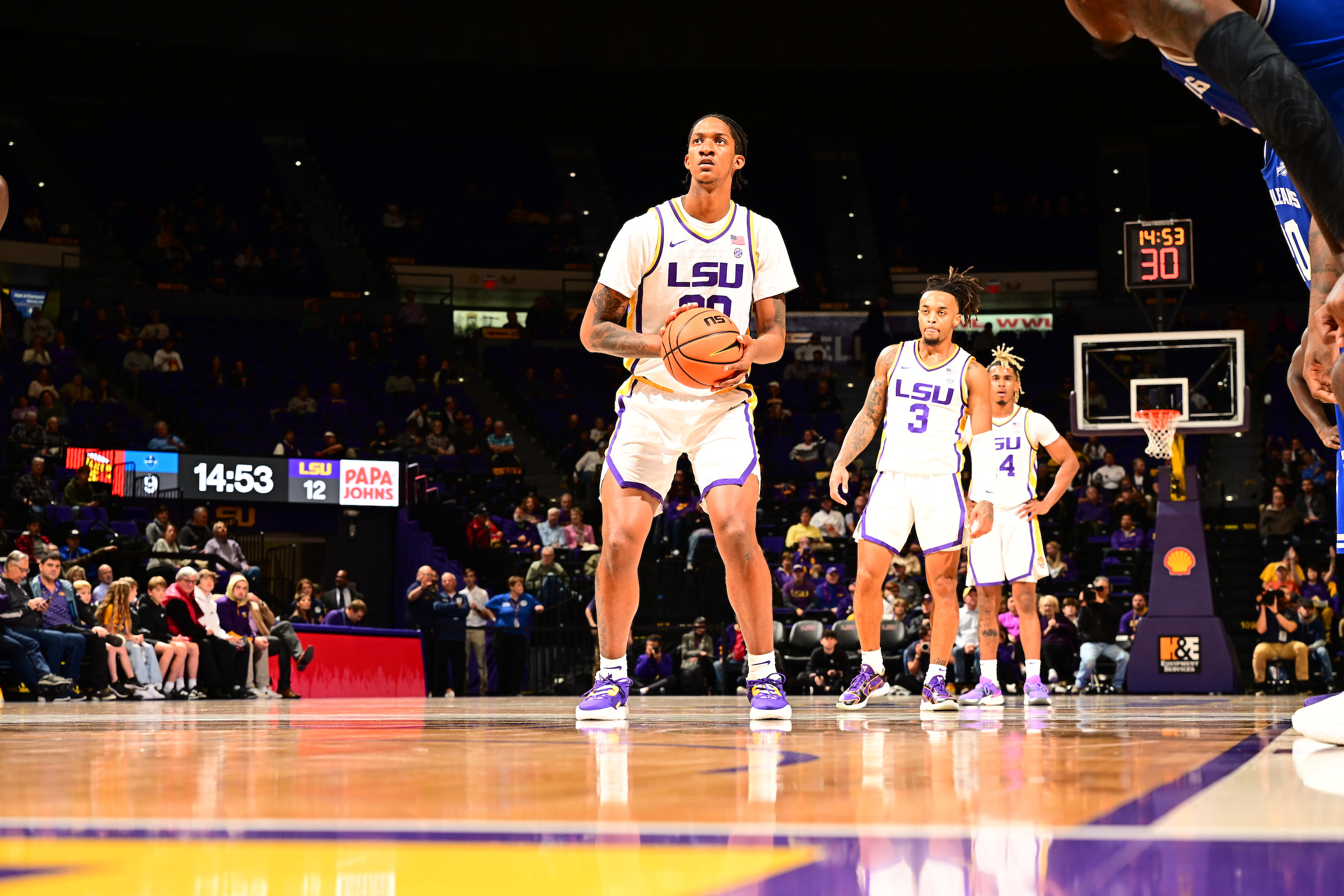 BATON ROUGE – LSU used a long offensive run and some its best defense of the young season to easily defeat UNO, 91-62, Thursday night at the Pete Maravich Assembly Center.

The Tigers are now 3-0 on the young season and will head for the first of three games on Monday in the Cayman Islands Classic. LSU and Illinois State will play at 10 a.m. CT in George Town, Grand Cayman.

LSU trailed for just the second time in the season early in the game at 6-2 with 18:29 to play. The Tigers then held the Privateers (1-2) to just three points over a seven-minute period while scoring 18 points on the offensive end to open up a 20-9 advantage that UNO could never recover from. The Tigers had a 14-0 run later in the half and led the game, 47-25, at intermission.

In the second half the Tigers were able to continue to get points off turnovers and built as much as a 34-point lead in the final 10 minutes while winning for the 27th consecutive time against a Louisiana school.

LSU scored 51 points off the bench in the contest, led by Derek Fountain the Mississippi State transfer, with 15 points and seven steals. Cam Hayes, the transfer North State Carolina, had 13 points and three assists, while Justice Hill had 12 points, five assists and three steals and a plus-minus +32 for the contest.

Khaleb Wilson-Rouse had five three-pointers and 21 points to lead the Privateers, while Tyson Jackson added 14 points.

For the first time all season, all 15 LSU players dressed, play in the game and 12 players scored.