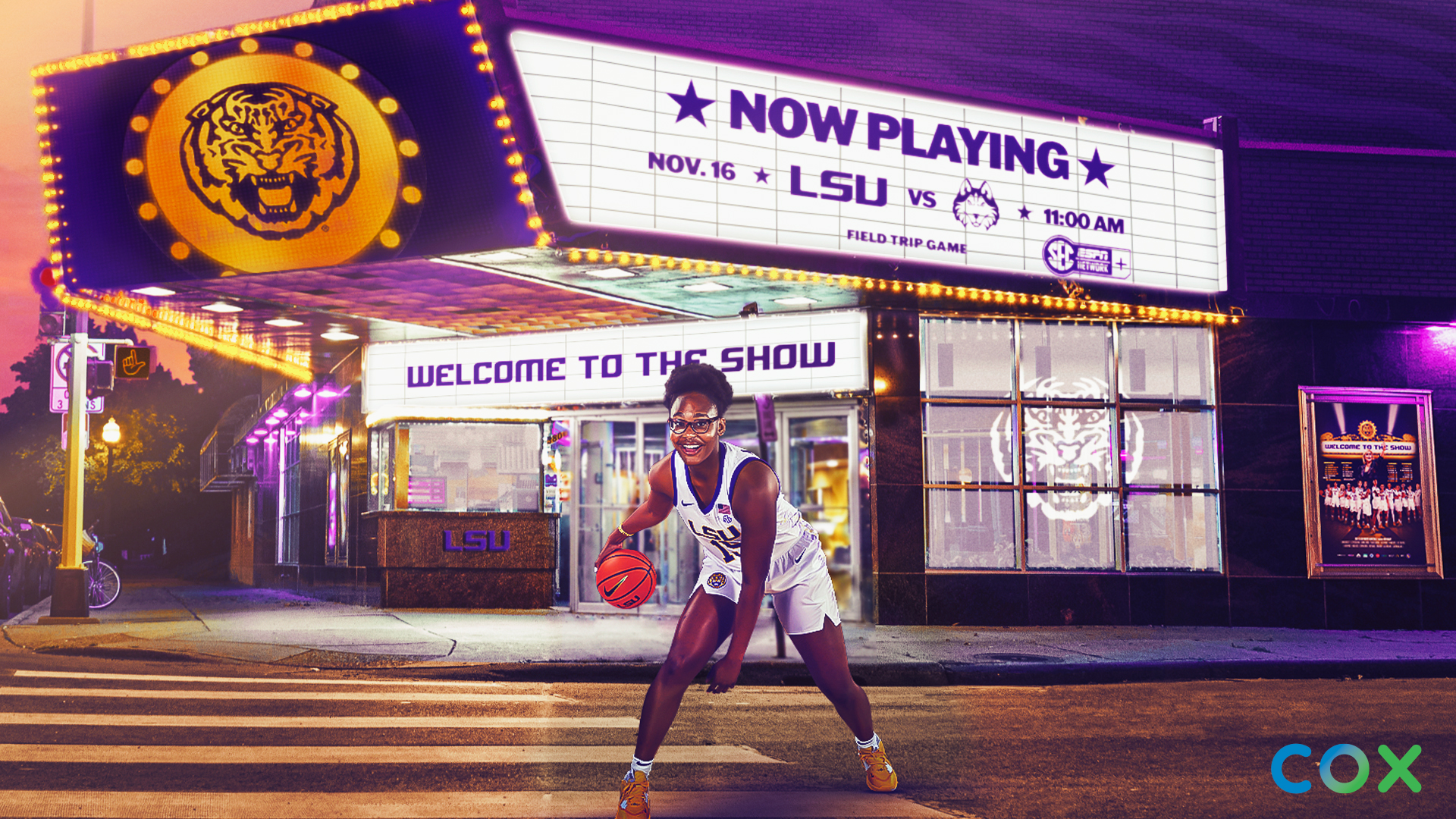 BATON ROUGE – No. 15 LSU (3-0) will host Houston Christian (1-1) on Wednesday at 11 a.m. CT in the PMAC during the Tigers’ annual field trip game where they invite local schools for the morning tip.

“You just continue to build through the non-conference schedule to be better,” Coach Kim Mulkey said. “The good thing about right now is you’re building confidence. You’re making mistakes in a game that can be corrected when the SEC does roll around.”

The game will be broadcast on the SEC Network + with Lyn Rollins and Victor Howell. Patrick Wright and Shaeeta Williams will call the game on the LSU Sports Radio Network, 107.3 FM in Baton Rouge.

With another 100+ point game on Wednesday, LSU would set a program record for the most consecutive games eclipsing the century mark.

“We’re going to run,” Coach Mulkey said. “Anytime there’s a rebound or a steal or there’s going to be a change of possession, I want to run. I want to get your defense on their heels. I think, as you see, we have a lot of weapons. We have experienced weapons.”