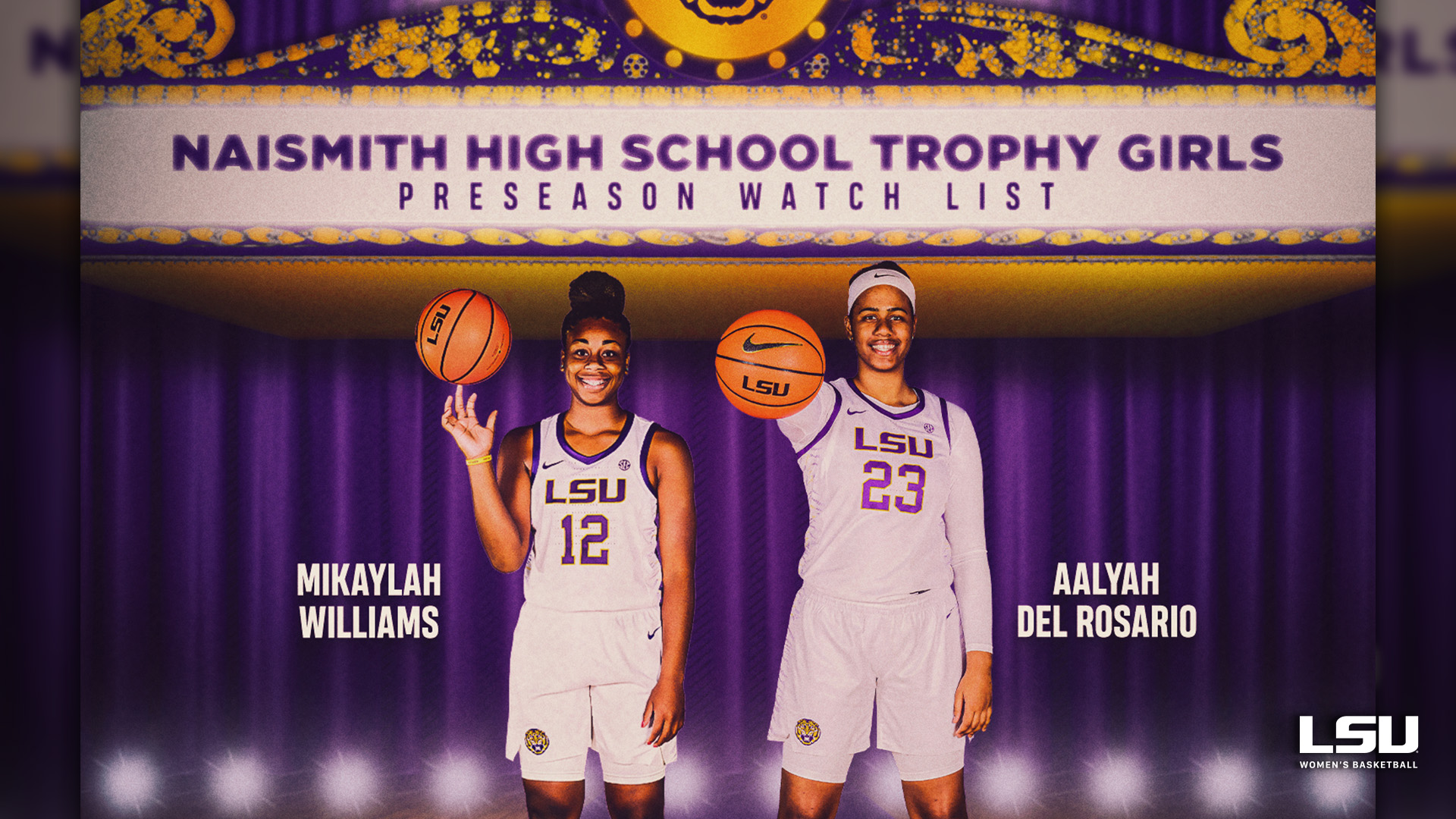 Headlining LSU’s top-ranked class is the No. 1 player in the country (AGSR, Prospects Nation and Jr. All-Star National Rankings) and Bossier City, Louisiana native Mikaylah Williams, a 6-0 guard out of Parkway High School. Del Rosario, a 6-5 forward, is considered the top post player in the country and is tabbed the No. 4 player overall by Just Women’s Sports.

Del Rosario is a five-star prospect who is the top true big in the country with a powerful inside game who can utilize the face up game. She sees the floor well and can play outside the key too. She is also a physical defensive presence who hits the boards hard. Del Rosario took home the Gold Medal from the FIBA U18 World Cup in Argentina over the Summer. During her junior season at The Webb School, Del Rosario averaged a double-double with 13.0 points per game and 11.0 rebounds per game while adding 4.0 assists per game. She was a finalist for the 2022 TSSAA Division II-A Miss Basketball Award.