LSU Back In Action Sunday Against Western Carolina 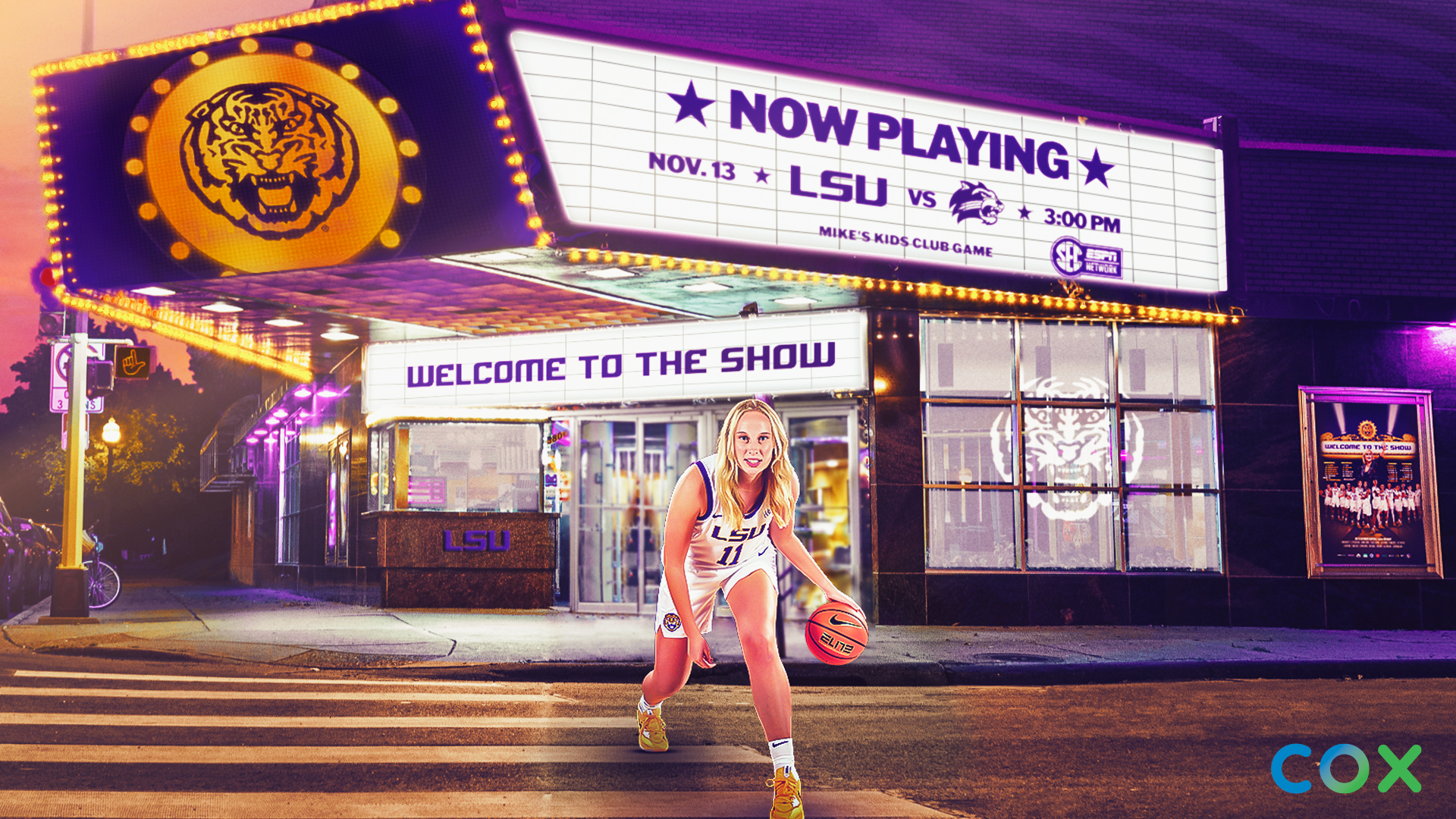 BATON ROUGE – After opening its season with two dominant victories, No. 14 LSU (2-0) will wrap up the first week of its season on Sunday at 3 p.m. CT when the Tigers host Western Carolina (2-0) in the PMAC.

Sunday will be LSU’s first televised game of the season as Sam Gore and Christy Thomaskutty will call the game on the SEC Network. Fans can also tune in to Patrick Wright and Shaeeta Williams on the LSU Sports Radio Network, 107.3 FM in Baton Rouge.

The Tigers can make history Sunday by becoming the first team in program history to score over 100 points in three consecutive games. LSU set a program-record Monday with 125 points against Bellarmine and then scored 111 against Mississippi Valley State on Friday. LSU currently leads the nation in scoring.

Angel Reese has been outstanding throughout her first two games at LSU since transferring from Maryland. She has two double-doubles and has stuffed the stat sheet. Aside from dominating scoring and rebounding, Reese has showcased her all-around basketball talent with a total of 47 points, 28 rebounds (10 offensive), 8 steals, 7 assists and 4 blocks. LaDazhia Williams, the grad-transfer from Missouri, was dominant on Friday too, scoring 17 points on 8-9 shooting.

“They’re both very good players and they compliment each other very well,” Coach Kim Mulkey said. “Our posts – we have 5 – I’m just so proud of their improvement. As they play more together, I think, especially LaDazhia and Angel, they’ll be a great tandem for us when we start SEC play.”

Alexis Morris, LSU’s lone returning starter this year has also impressed to begin the season. Friday against MVSU, Morris put everything together with a game-high 18 points on 8-12 shooting and 7 assists while committing just 1 turnover.

Freshmen forward Sa’Myah Smith and guard Flau’jae Johnson have gotten off to strong starts in their careers. Smith had a double-double in the first game and then had another 10 rebounds on Friday. Johnson has scored in double figures both games.

Western Carolina has started its season with two wins as well. On Thursday the Catamounts Catamounts squeaked out a 48-47 victory over Winthrop.