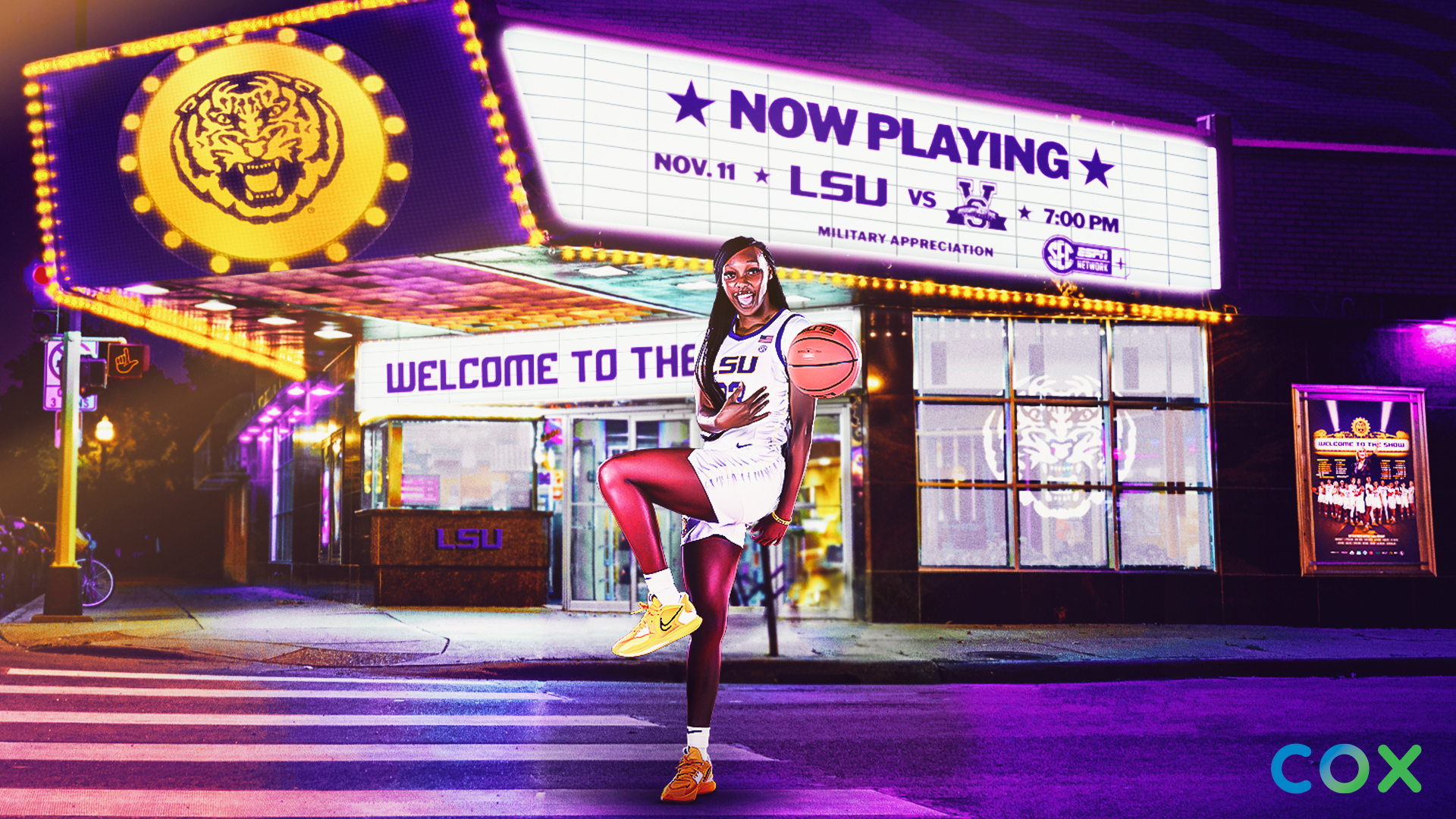 BATON ROUGE – After No. 14 LSU (1-0) opened its season scoring a program-record 125 points on Monday, the Tigers will be back in the PMAC Friday at 7 p.m. CT to host Mississippi Valley State (0-1).

To open the season, LSU defeated Bellarmine, 125-50, putting on a show in its season premiere. LSU set a program record for the most points scored in a game (the 7th most by a SEC team ever) and had its second largest margin of victory. LSU made 44 free throws in the season debut, also a program record.

“We have to continue to get better defensively,” Coach Kim Mulkey said. “I’m not looking at the score. I’m looking at our team, individual players, things from stopping them from penetrating them so much with the ball in their hands, talking on defense. A couple of times in transition defense we didn’t pick up people.”

Transfer sensation Angel Reese only played 24 minutes, but that did not stop her from putting on a show-stopping performance. ESPN’s No. 1 Impact Transfer and No. 7 player in the country scored a career-high 31 points on 11-14 shooting, the most points by a LSU player in her debut ever. She added 13 rebounds, 4 steals, 2 blocks and 2 assists.

Freshman Sa’Myah Smith was also impressive in her collegiate debut, coming off the bench. Smith, who won back-to-back Texas 6A State Championships at DeSoto High School to cap off her career there, played nearly 19 minutes in the season opener and had a double-double with 12 points and 11 assists (6 offensive).

Following Monday’s electric win, LSU got another jolt of energy on Wednesday when Coach Mulkey signed the No. 1 recruiting class in the country, according to ESPN.

Mississippi Valley State began its season Wednesday at Mississippi State and was defeated by the Bulldogs, 104-47. The Devilettes were picked in the preseason to finish last in the SWAC.