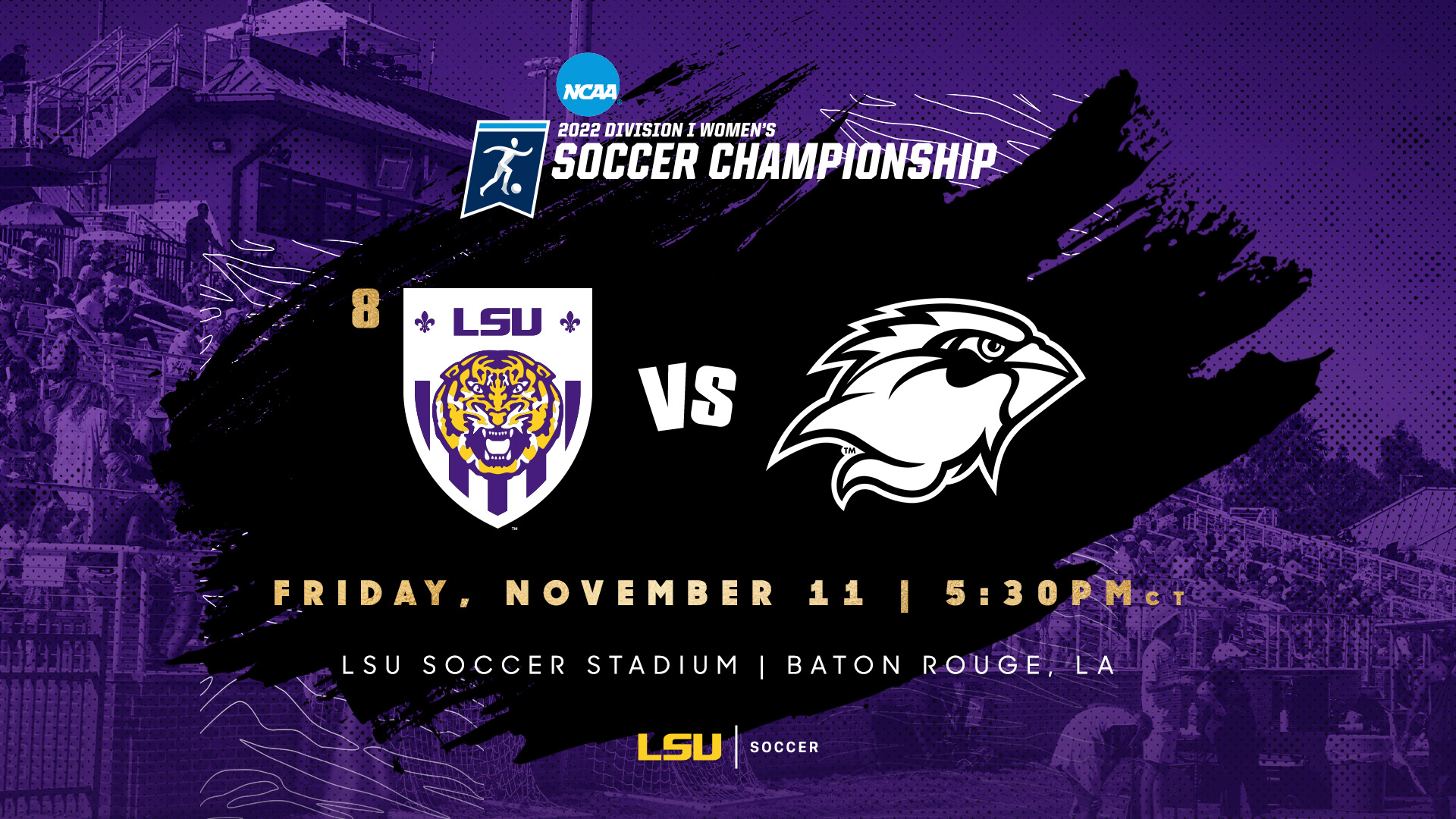 BATON ROUGE – The LSU Soccer team was selected as a No. 8 seed in the NCAA Tournament and will face Lamar in the first round in Baton Rouge at 5:30 p.m. CT on Friday, Nov. 11.

“I am thrilled for the girls. Everyone has put in a lot of work over the course of the last few months, so I am excited not only to see our name appear on the screen, but also for the opportunity to host in front of our passionate fan base,” said head coach Sian Hudson. “There’s nothing like playing at home in front of a packed house and we will be ready to put on a show come Friday night.”

The Tigers recorded three draws against ranked opponents this season, the first of which came on the road in non-conference play at No. 14 Pepperdine. LSU also battled to a draw against No. 16 Tennessee and No. 9 Arkansas to earn back-to-back shutouts on the road in conference play. The Tigers have an RPI of 33 on the year and will look to advance to the second round in the NCAA Tournament.

The Tigers own an all-time record of 2-6-2 in the NCAA Tournament.

The 2022 Division I Women’s Soccer Tournament kicks off this weekend with the first round of matches. Thirty-two schools will serve as hosts this weekend and games will be played from Friday, Nov. 11 through Sunday, November 13. Second and third rounds of play will continue the following week on Nov. 18 and 20, before the quarterfinals take place on November 25 or 26. The final four teams standing will participate in the Women’s College Cup on Dec.  2 and 5 at WakeMed Soccer Park in Cary, North Carolina.